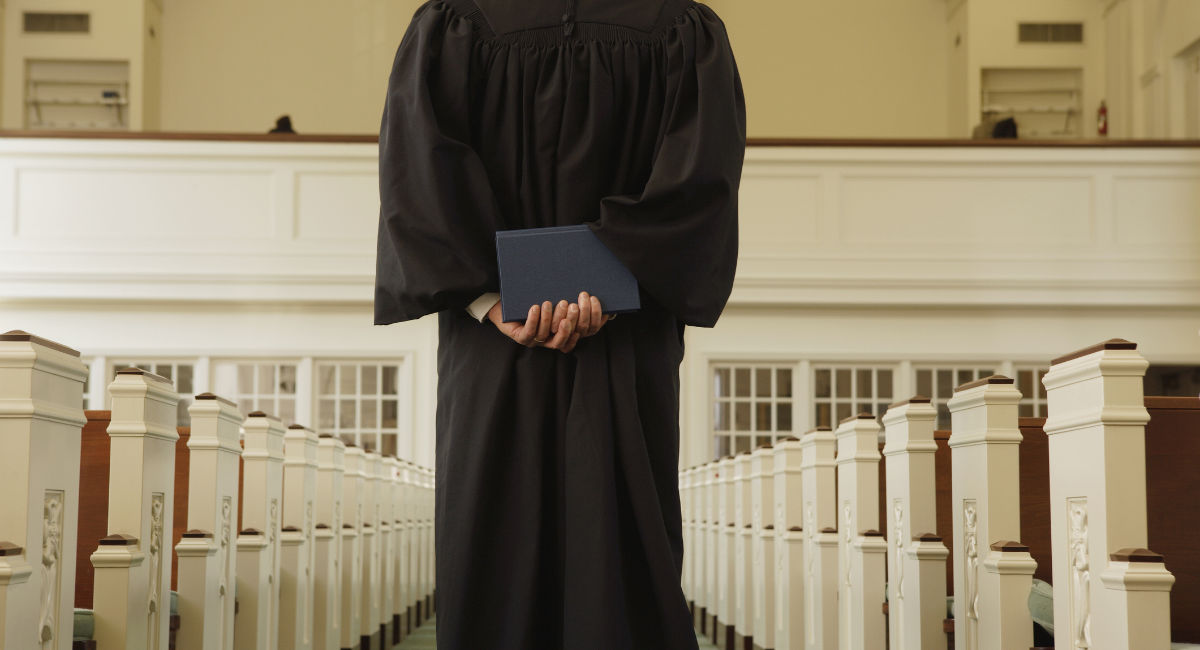 A group of churches in Texas has banded together to proclaim killing preborn children a “moral and social good,” according to The Dallas Morning News.

In an August 25th press conference held at the First Unitarian Church of Dallas, abortion activist faith group Just Texas announced an initiative called the “Reproductive Freedom Congregations,” a designation to be granted to other abortion-promoting churches in the area, according to a Facebook post of the event.

The announcement was made the week prior to the date set for enactment of Texas’ pro-life bill SB8, also known as the Texas Heartbeat Act. The bill, which prohibits abortions after a heartbeat is detectable, usually around six weeks gestation (though the heart begins to beat around 16 to 22 days after fertilization) has alarmed abortion activists for its grounding in civil law rather than criminal law, allowing private citizens to sue abortionists who violate the law and making it difficult for abortion advocates to challenge in court.

Just Texas is an all-woman organization aimed at combating the “dominant religious narrative” which claims “people of faith do not … support reproductive freedom,” according to their website. The organization hopes to organize people of faith to be abortion activists, arguing that faith can be the basis and support for their activism.

“As a congregation we have a long history of working with reproductive rights. Women at our church started Roe v. Wade along with staff from the local Planned Parenthood at the time, so when we entered into dialogue about being the first recipient of the reproductive rights congregation in Texas there was a lot of history behind it,” said Rev. Dr. Daniel Kanter of his Unitarian church.

The group’s premise is a supposed religious argument in favor of abortion — the likes of which has been previously debunked by Live Action News. “I am on a quest, we are on a quest, to take God back from the hostage situation that the conservatives have hijacked, and I absolutely feel that the God that I believe in, the God that I serve, called by many names, and no name at all, trusts and respects women,” said Rev. Erika Forbes, a Just Texas outreach manager, according to The Dallas Morning News.

To receive the Reproductive Freedom Congregation designation, churches must vote to affirm legal abortion as a positive moral good in society. “You affirm that you trust and respect women, you promise that people that attend your congregation will be free from stigma, shame, and judgment for their reproductive decisions including abortion, and that you believe access to comprehensive, affordable health services is a moral and social good,” said Forbes, according to The Dallas Morning News.

Pastors will also receive weeks of training to learn how to promote abortion from the pulpit.

Live Action investigations have shown that legalized abortion has created social incentives that inflict grave harm on vulnerable individuals, such as enabling child sexual predators to cover up their crimes. Despite being required by law to report suspected abuse and trafficking, abortionists have committed abortions on girls as young as 12 years old, and then returned victims back to their abusers without reporting abuse to competent authorities.

While proclaiming freedom and choice, the Just Texas group is silent on alternatives to abortion, or even help for women who regret their abortions. Groups like the Reproductive Freedom Congregations imply abortion is the only real decision for a crisis pregnancy. Women deserve real options like those they can find at pregnancy resource centers, which in 2019 served two million women around the country.

Just Texas is an initiative of the Texas Freedom Network, a pro-abortion watchdog founded in 1995 by former Planned Parenthood president Cecile Richards.