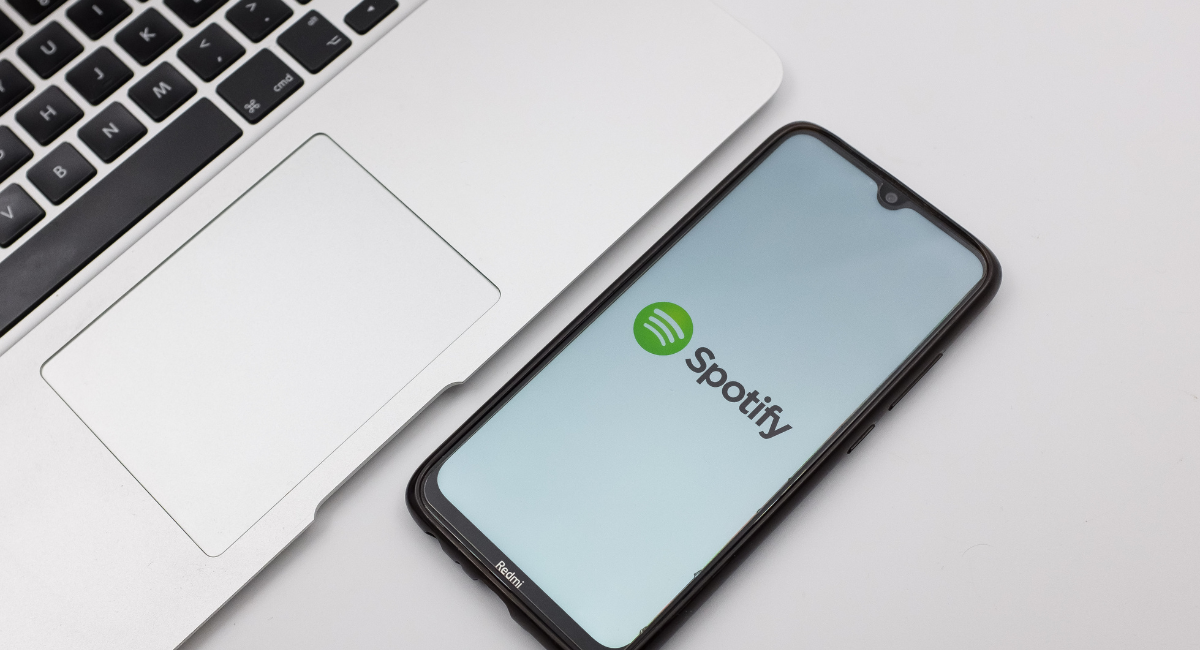 Spotify has blocked Mayday Health, a pro-abortion organization, from running an abortion pill advertisement, saying that all ads regarding “abortion products and services, abortion providers and pregnancy counseling” are prohibited. The music streaming service also told Bloomberg that the concern surrounding the Mayday ad specifically is Mayday’s promotion of Aid Access, which dispenses the abortion pill to women from India.

A spokesperson from Spotify told Bloomberg in an email, “Our sales team explained that the issue with the ad is that it promoted Aid Access which relies on dispensing medication from a non-US based and non-FDA certified facility prescribed by a physician based outside of the US. Aid Access is not certified as an online pharmacy service by our third-party database, LegitScript, which is how we vet ads promoting online suppliers of prescription medicines in the US.”

That spokesperson explained that if Mayday altered its ad, then Spotify may accept it. However, Mayday has so far refused.

The danger of DIY abortion pill use

The abortion pill has been found to be four times more dangerous for women than a first-trimester surgical abortion. It carries a high risk of incomplete abortion, which can lead to infection, and is only currently FDA-approved for use up to 10 weeks of pregnancy, though pro-abortion groups are attempting to extend this limit. For 20 years, the FDA required that the first dose of the abortion pill be taken at an approved facility or hospital under the Risk Evaluation and Mitigation Strategy (REMS), which are safety requirements the FDA places on “certain medications with serious safety concerns.” The Biden administration lifted those requirements, putting women at risk.

One study found that 6% of women who took the abortion pill visited the emergency room or an urgent care center for abortion pill-related complications, and just over 4% required surgical interventions. Those findings mirror data from the United Kingdom. Without an examination and a follow-up visit to a medical professional, women run the risk of physical injury from the abortion pill. They also are more easily susceptible to coerced or forced abortion at the hands of abusive men.

Rebecca Gomperts, the founder of Aid Access, has been known to flout international abortion laws. Aid Access mails abortion pills to women in the United States in defiance of a cease-and-desist order from the FDA. It also sells “advanced provision” abortion pills to women who aren’t pregnant. Gomperts has even admitted that she advises women “to lie to everybody” — including their doctors — about taking the abortion pill, which can increase the risk of complications.

Women who order the abortion pill from Aid Access could be further along in their pregnancies than they admit or realize, making the pill more dangerous for them. In addition, women could be experiencing an ectopic pregnancy — in which case the abortion pill could be deadly for them. Two women in the United Kingdom died after taking the abortion pill without supervision, as did a 28-week preborn child.

Sam Koppelman, co-founder of Mayday, didn’t hold back from admitting that the abortion industry operates on discrimination. He told Jezebel that the ad prohibited by Spotify is “targeted at people in states without clinics, and optimized for lower income people — people who actually need it…”

Less-advantaged women have long been targeted by the abortion industry and pro-abortion groups, who utilize a willing media to propagandize the idea that abortion is necessary to help end poverty for poor women — an idea based in eugenics. Though abortion proponents and organizations claim that abortion helps keep women out of poverty, and that underprivileged women need abortions in order to rise up out of poverty, evidence shows that legalized abortion has actually paved the way for a trend known as the “feminization of poverty.” Women and children live in poverty more now than they did prior to Roe v. Wade in 1973. Five million more women than men were poor in 2012, and it seems that since abortion was legalized, this problem has only increased.

Does Spotify have a double standard?

Mayday currently runs its ads on Google and Facebook and plans to run ads on Pandora. Yet Jezebel makes a bold claim, saying, “Abortion rights advocates have long flagged double standards in content moderation around their posts and ads about abortion pills, which are policed more harshly than ads and content pushing anti-abortion, medically unproven options for ‘abortion pill reversal.'” It also claimed that Google is supporting anti-abortion ads, and blasted Meta for sharing the data of a user who took the abortion pill illegally at 24 weeks and then burned the baby’s body. It is possible the baby was born alive before being killed.