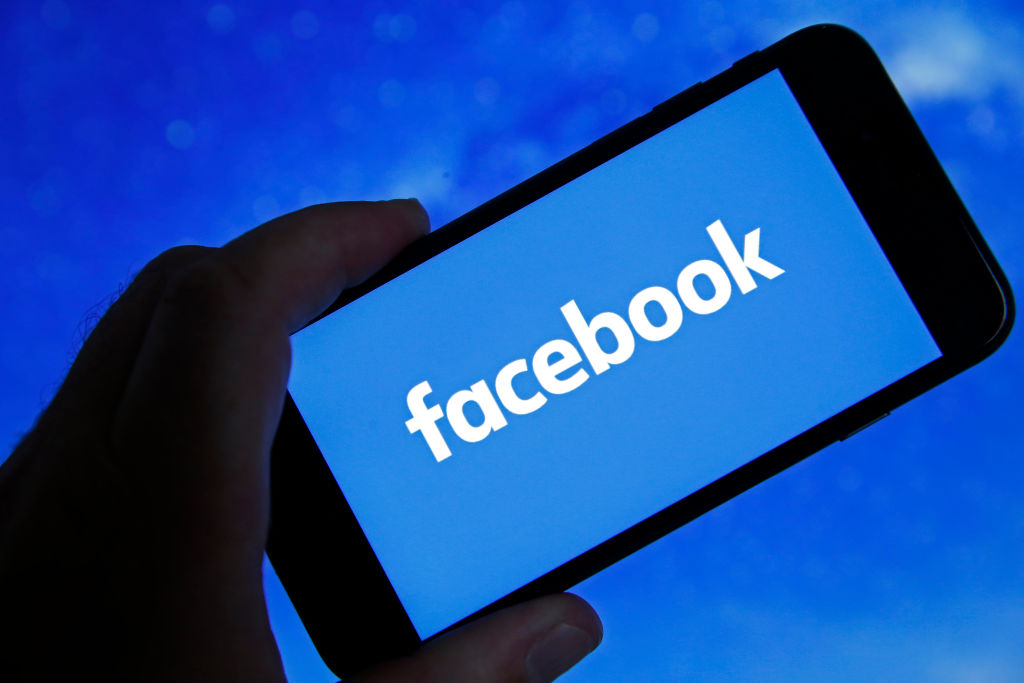 Planned Parenthood of Michigan (PPMI) is seeing red after Facebook allegedly removed one of their posts promoting abortion pills. The post, which evidently has now been restored, gave a vague and inaccurate explanation of what chemical abortions are, before adding that they’re available at PPMI.

After the post was removed, Ashlea Phenicie, a PPMI spokesperson, complained on Twitter that the abortion pill is legal, even though Facebook does not allow buying, selling, or trading pharmaceuticals. “The Supreme Court cast our nation into an abortion access crisis when they discarded half a century of precedent and opened the door for politicians to pass sweeping abortion bans,” Phenicie told Michigan Advance. “Millions of Americans are now scrambling to find information about the legal status of abortion in their state and how to access care. Social media corporations like Meta are piling on to the crisis by removing content related to medication abortion and other services.”

Andy Stone, Facebook policy communications director, previously acknowledged that some posts promoting abortion would be removed by Meta, Facebook’s parent organization. “Content that attempts to buy, sell, trade, gift, request or donate pharmaceuticals is not allowed,” he said. “Content that discusses the affordability and accessibility of prescription medication is allowed. We’ve discovered some instances of incorrect enforcement and are correcting these.”

Despite PPMI’s claim that chemical abortions are safe, the abortion pill reportedly has a four times higher risk of complications than first trimester surgical abortions. Serious side effects have been documented, including uterine hemorrhaging, viral infections, sepsis, and death — along with thousands of adverse events, including deaths.*

The studies claiming the abortion pill regimen is safe have ties to the abortion industry, calling into question their bias, while numerous other studies found a 6% complication rate from chemical abortions. A 2021 population-based longitudinal cohort study also found that emergency room visits following a chemical abortion increased over 500% between 2002 and 2015 within the study population.

Women have also called the experience traumatic and emotionally scarring — yet abortion businesses like Planned Parenthood, continue to push not only for women to undergo chemical abortions, but to do so at home without medical supervision and without any testing or scans beforehand. Women deserve to know the potential risks of such a procedure, and the truth about what abortion is and what it does.