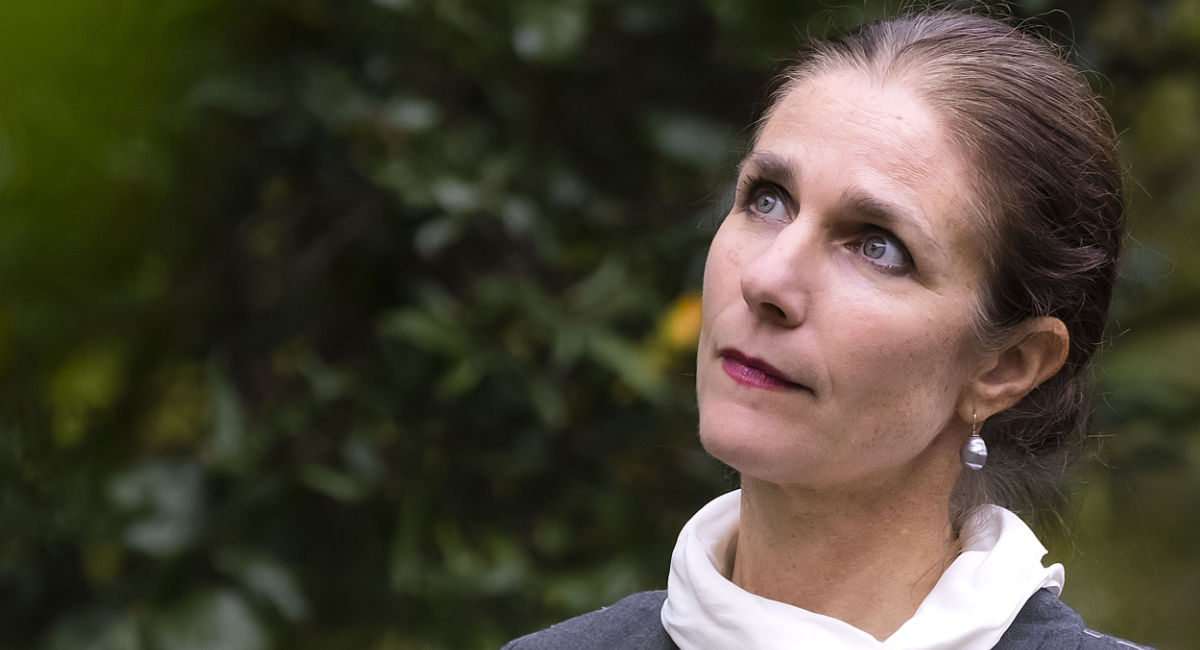 Politico recently published a long interview with Rebecca Gomperts — founder of Aid Access, Women on Web, and Women on Waves — that was short on facts, with Gomperts playing fast and loose with the truth throughout the interview.

Gomperts is infamous for flouting international abortion laws. Her Women On Waves organization commits abortions on ships in international waters near countries where abortion is ilegal. Women on Web mails abortion pills all over the globe. Aid Access similarly mails abortion pills across the United States in defiance of an FDA cease-and-desist order. The organization also supplies so-called “advanced provision” abortion pills to women who are not pregnant. Gomperts told Politico she hopes U.S. doctors will start to do likewise to evade abortion restrictions “by writing a prescription for perfectly lawful medications for someone who is not, in fact, pregnant.” Although misoprostol — one of the drugs in the typical two-drug abortion pill regimen — is approved for other uses, mifepristone — the other drug in the regimen — is not.

Gomperts openly admits she advises her clients “to lie to everybody,” including doctors, about having an abortion – a practice which has been shown to radically increase the risk of complications. She also told her own fair share of falsehoods to Politico.

“Abortion pills are something that, actually, you cannot die from,” Gomperts told Politico. If this is the case, why does Aid Access’s own site absolve the organization from liability for “any type of loss or damage, including personal injury or death” resulting from their services? If the possibility of death were non-existent, Aid Access surely would not feel the need to disclaim responsibility therefrom.

“You don’t need to do an ultrasound for a medical abortion. … People can make a really good prediction of how long they’re pregnant,” Gomperts also falsely claimed. Research shows that about 15% of women seeking the abortion pill underestimate the duration of their pregnancies. This means that a large number of women seeking Gomperts’s so-called “services” may well be over the 10-week mark beyond which the abortion pill is no longer approved for use.

The risk of abortion pill-related complications, including failure, hemorrhage, and retained placenta, increases as gestation progresses. Gomperts claims that bleach is more dangerous than the abortion pill (people do not typically ingest bleach, of course) while at the same time advocating a “no test” dispensing protocol which does not screen out ectopic pregnancies – a circumstance which is life-threatening for the mother.

Gomperts was inadvertently accurate when she claimed that the United States, in its abortion policies, is “not an outlier in the countries that have very autocratic regimes.” But while Gomperts meant this in the sense that abortion restrictions are “autocratic,” the fact is that the United States is one of only seven countries that allow elective abortions past 20 weeks of pregnancy, over half of which are totalitarian regimes like China and North Korea.

Gomperts has demonstrably little regard for the law; she clearly has equally scant regard for truth.