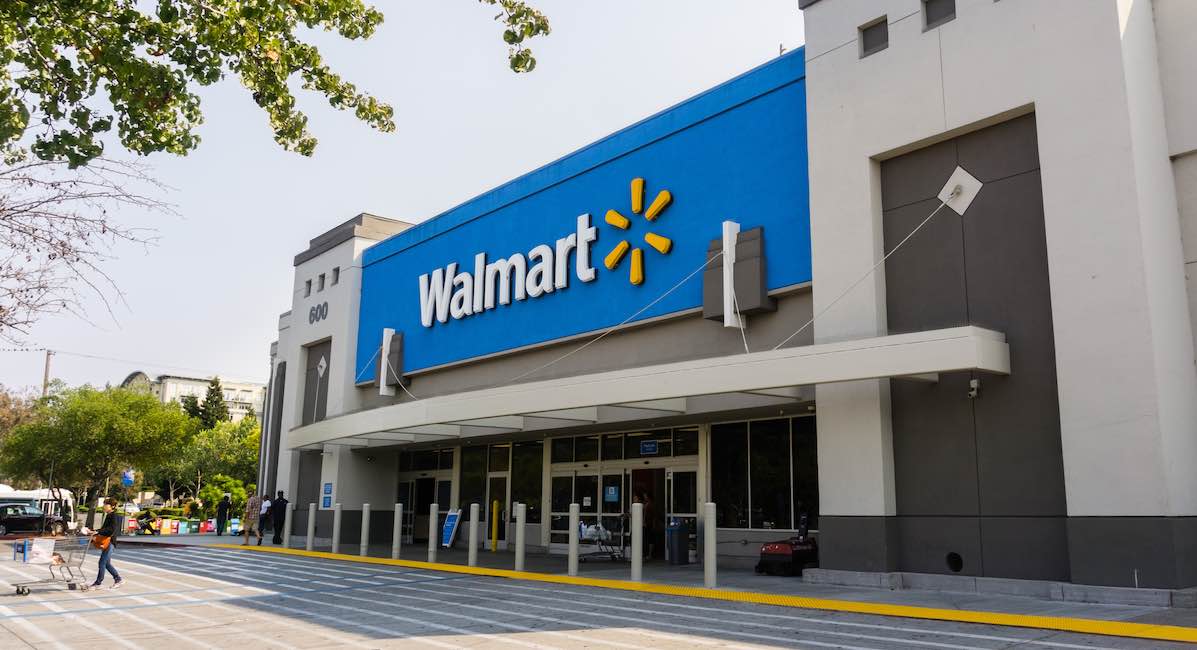 Pro-lifers seek both to protect preborn human beings by making abortion illegal and unthinkable by ensuring that pregnant moms have the support that they need to give their children life. Given that women make up some 47% of the American work force according to the Department of Labor, and that the majority of recent college graduates are female, allegations of discrimination against pregnant employees may sound like a throwback to a bygone era. Sadly, this isn’t the case, as Live Action News has reported here, here, and here.

In May 2017, a lawsuit was filed in Illinois on behalf of three current or former Walmart employees, claiming that their requests for light duty or similar accommodations while pregnant were rejected, and that they were forced to take unpaid leave. The women represented were from Illinois, Virginia, and Florida, and similar lawsuits were filed in Wisconsin and New York. Because Walmart’s policies impacted pregnant employees across the country, the women’s lawyers furthermore requested that the lawsuit be considered a class action lawsuit, meaning that it represents a whole “class” or group of people rather than just the specific people listed on the legal documents.

The women mentioned in the lawsuit requested accommodations such as being assigned light duty tasks, limiting heavy lifting, not having to climb on tall ladders or perform other potentially unsafe activities between March 2013 and March 2014. In response, they were told by management at their local stores that if they required these accommodations they would have to take unpaid medical leave. The lawsuit noted that these women simply requested the same accommodations as disabled employees receive.

In late October of this year, both sides in the 2017 lawsuit, Borders v. Wal-Mart Stores, Inc, agreed to a settlement, or financial compensation for wrongs done, of $14 million to the pregnant employees. The U.S. District Court Judge hearing the case will decide on November 13th whether to preliminarily approve the settlement. Other Walmart employees potentially impacted by pregnancy discrimination could then be contacted to let them know about their legal right to join the lawsuit.

The women’s lawyers released a statement on the proposed settlement, saying, “Pregnant workers, like all working people, deserve to be healthy and safe at work. This settlement will benefit thousands of women across the country, and we are proud of the results achieved for these workers.”

Walmart’s refusal to accommodate the pregnant employees’ requests potentially violated Title VII of the Civil Rights Act of 1964, as well as the Pregnancy Discrimination Act. Title VII prohibits discrimination on the basis of sex among other protected classes by any U.S. company with more than 15 employees. In 2015, the Supreme Court ruled that the 1978 Pregnancy Discrimination Act did in fact amend Title VII. The ruling clarified that discriminating against pregnant women constituted discrimination on the basis of sex, and that pregnant employees should be afforded the same accommodations as disabled employees. Walmart changed its corporate policy in 2014, but lawsuits such as the 2018 one filed in New York mentioned above allege that the pregnancy discrimination is still ongoing.

Walmart’s spokesman in turn released a statement reading, “We’re happy both sides could come together to reach a resolution. Walmart has had a strong policy against discrimination in place for many years and we continue to be a great place for women to work and advance. We are proud to offer a parental leave plan which provides birth mothers who are full-time hourly associates with 16 weeks of paid leave.”