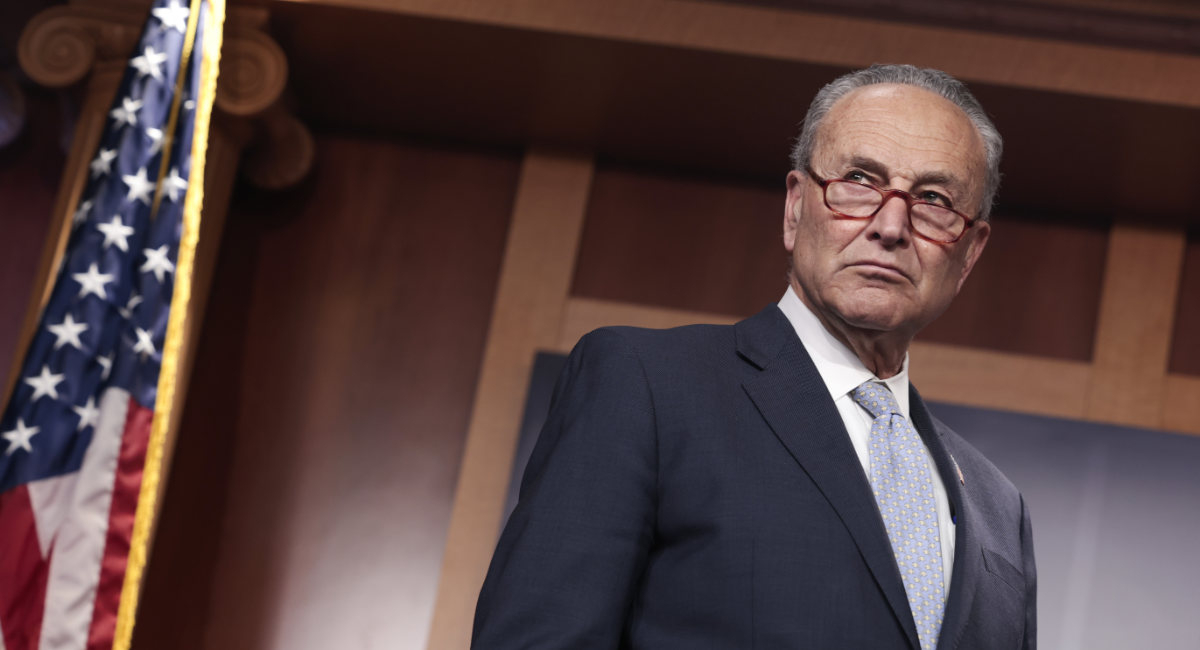 Senate Majority Leader Chuck Schumer (D-N.Y.,) said the U.S. Senate will vote on legislation to codify abortion into law on Wednesday. The vote on the Women’s Health Protection Act of 2022 is a reaction to the leaked draft decision of the Supreme Court to overturn the 1973 Roe v. Wade ruling that forced states to legalize abortion at least through the arbitrary age of “viability” — currently thought to be 24 weeks, though children regularly survive at younger gestational ages.

According to March for Life’s Jeanne Mancini, the Act “would enshrine into federal law abortion on demand until the moment of birth, and it would nullify state laws — new and existing – that protect unborn children and their mothers,” a previous report from Live Action News noted.

“Every American will see how every senator stands,” said Schumer on Sunday during a news conference. “[Republicans] can’t duck it anymore. Republicans have tried to duck it.” He said he believes that overturning Roe v. Wade — thereby allowing states to make their own laws about abortion — is an “abomination.”

In order to convince Americans that actual rights are at stake, pro-abortion politicians have resorted to lies. Even President Biden has spread the false idea that overturning Roe would lead to the stripping of other rights, saying it “would mean that every other decision related to the notion of privacy is thrown into question. Who you marry, whether or not you decide to conceive a child or not, whether or not you can have an abortion, a range of other decisions.” Other pro-abortion politicians made similar comments.

Yet, the author of the draft opinion, Justice Samuel Alito, specifically stated in the opinion that abortion is “a unique act” that kills a human being and therefore should not be afforded the privacy right that marriage and procreation are. He wrote:

And to ensure that our decision is not misunderstood or mischaracterized, we emphasize that our decision concerns the constitutional right to abortion and no other right. Nothing in this opinion should be understood to cast doubt on precedents that do not concern abortion.

The Women’s Health Protection Act of 2022 would legalize abortion by making it a right (codified in legislation) and overriding state laws that restrict or ban it. This would mean medical professionals could be forced to commit or participate in abortions, and taxpayers could be forced to pay for abortions.

Pushing the vote on the Women’s Health Protection Act will likely end in defeat for pro-abortion Senators, but ultimately may play out in their favor in upcoming elections if they can convince people of their deceptions surrounding Roe. This will set the stage to eventually pass a version of the Women’s Health Protection Act and wrongly codify the homicide of undelivered children as a right.