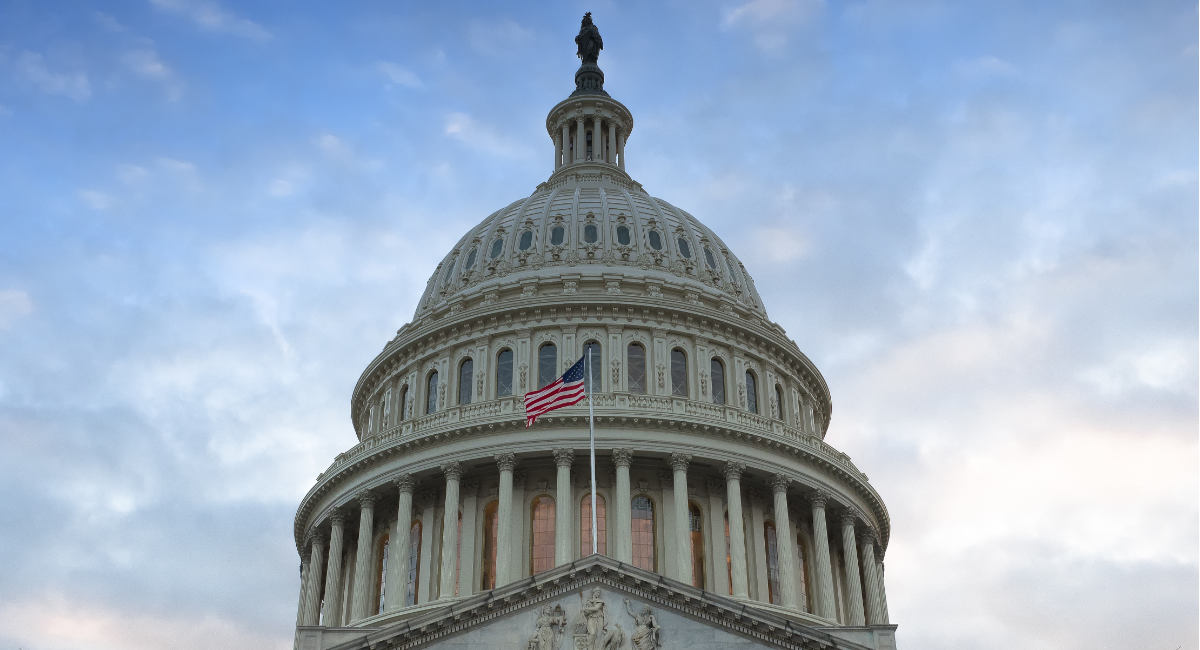 On Monday, the U.S. Senate failed to pass the Women’s Health Protection Act (WHPA), which aimed to enshrine abortion into law as a right, through all nine months of pregnancy for any reason. All of the Senate Republicans who were present for the vote and one Democrat (Sen. Joe Manchin, D-W.Va.) voted ‘no’ with a final vote of 48-46. Proponents of the bill needed 60 votes for it to succeed. The act narrowly passed the House in September 2021 in a 218-211 vote.

“This is talking about stripping away every protection for every child in the womb from any state in the country,” said Senator James Lankford (R-OK), chair of the Values Action Team. He later added, “This bill is the one-minute-from-infanticide bill. It mandates abortion in every state up to the moment of birth.”

If the WHPA had passed and was signed into law, current state-level protections for preborn children would no longer remain in effect. The bill aims to ensure that states could not restrict abortion prior to so-called “viability” or even after viability, a standard currently set at about 24 weeks, though babies born as young as 21 weeks are capable of surviving outside the womb with medical assistance. The act also stated that the government cannot require abortionists to maintain certain medical standards and would have removed limits on the distribution of the abortion pill through the mail.

The WHPA “would enshrine into federal law abortion on demand until the moment of birth, and it would nullify state laws — new and existing – that protect unborn children and their mothers,” Jeanne Mancini, president of the March for Life, said ahead of the vote.

Lila Rose, Live Action’s founder and president, stated in a press release that “if passed, [the WHPA] would be the single most destructive piece of legislation enacted in the history of our nation.” She added, “Some lawmakers think the way to help Americans in need is to aid in the killing of their children. They are wrong. We must walk with families materially, emotionally, and spiritually to show them that they can choose life for their children.”

READ: Three reasons why the ‘viability’ rule in abortion law is unsound

Pro-life states enacted more than 100 abortion restrictions in 2021, including the Texas Heartbeat Act, which has been in effect since September 1, 2021. The Supreme Court is set to rule on Mississippi’s 15-week abortion restriction in Dobbs v. Jackson Women’s Health Organization in June. That case has the potential to overturn Roe v. Wade, the 1973 Supreme Court case that ruled states could not limit abortion prior to viability. Its partner decision, Doe v. Bolton, allowed for the legality of abortion through all nine months of pregnancy.

“Sadly, it seems like the Supreme Court is posed to severely limit abortion rights in the coming months,” said pro-abortion Senator Chuck Schumer (D-N.Y.) on Monday. “That’s why this bill is essential.”

Though pro-abortion Republican Senators Lisa Murkowski of Alaska and Susan Collins of Maine introduced an amendment to the WHPA that would have codified Roe v. Wade while removing portions of the WHPA that they found too broad, they both voted against the bill in the end.

Senator Steve Daines, founder and chair of the Senate Pro-Life Caucus, called the WHPA the “most extreme legislation on abortion ever considered in the history of this body.”

Democratic pollster Celinda Lake said Monday’s outcome was the best pro-abortion legislators could have hoped for since the bill was never expected to pass the Senate this year. “It’s laying the groundwork for a very powerful contrast,” she said.

Lake believes that this and the decision of the Supreme Court in June will help pro-abortion Democrats win in upcoming elections. But just as it proves pro-life politicians are serious about ending abortion, the passage of the WHPA in the House and the vote in the Senate prove that pro-abortion politicians are serious about allowing preborn babies to be killed without restrictions.

The WHPA was first introduced in Congress in 2013 but failed to come to a vote until 2021.