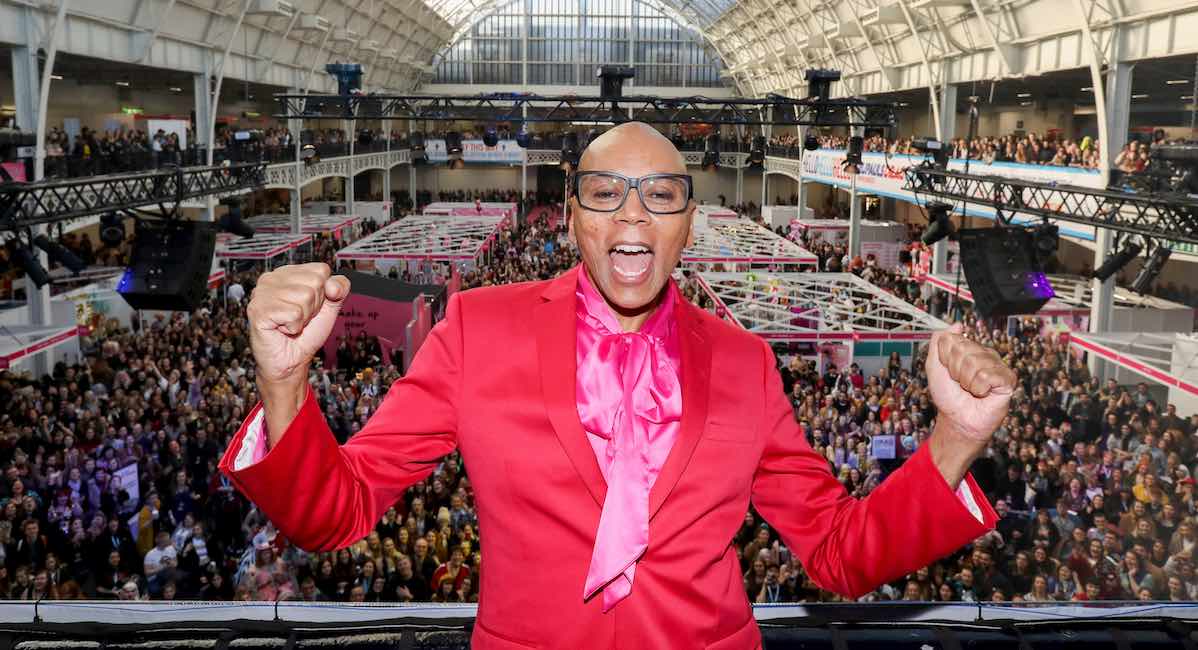 UPDATE, 5/12/20: According to Yahoo! Entertainment, while RuPaul did not compete on “The Price is Right,” contestants won cash and prizes totaling over $97,000. A donation in this amount was matched to Planned Parenthood. Yahoo! notes that many viewers were displeased with the show’s decision to donate money to a profitable business which killed more than 345,000 preborn children in 2018 alone, and receives more than half a billion in taxpayer dollars annually.

In a stark display of media pro-abortion bias, Yahoo! referred to Planned Parenthood as a provider of “much needed medical support,” and labels abortion as one of many “birth control methods” offered by the corporation.

5/6/20: America’s longest-running game show, “The Price is Right,” will run a primetime special on May 11 that will feature drag queen RuPaul playing to win money for the nation’s most profitable abortion business: Planned Parenthood.

“The Price Is Right At Night” will include contestants who will compete for prizes, while RuPaul will join them on contestants row to compete for money for his charity of choice. He chose Planned Parenthood, despite the fact that it is is an extremely profitable corporation with $2 billion in assets.

Planned Parenthood is a business that is focused on abortion, committing a record 345,672 abortions in 2018, according to its most recent annual report. The abortion giant now does 40 percent of all abortions in the United States, and charges between $300 to $1500 each time it kills a child by pill, suction, dismemberment, or cardiac arrest. In contrast, true charities give services away that help lift people out of hard times.

According to former employees, Planned Parenthood force women to choose between their children and their life situation by using fear tactics in order to meet their abortion quotas and business goals. While Planned Parenthood markets itself as a non-profit health care organization, it fired former president Dr. Leana Wen because even though she was fully in support of abortion, in her own words, she “did not prioritize abortion enough.” Abortion is not health care and is never medically necessary, as thousands of doctors have stated.

Planned Parenthood is so dedicated to selling abortion to women that even during the biggest health crisis the United States has faced in a century, some of its facilities chose to cancel all health services, instead only offering abortion. As COVID-19 shut down all non-essential surgeries, Planned Parenthood fought to continue to commit abortions — a “choice” — putting women at risk of not only abortion complications, but exposure to the virus.

RuPaul has long supported Planned Parenthood, stating that his mother worked there. This is not the first time he has raised money for America’s abortion corporation. “Women in our culture have been so marginalized and so really beaten down,” he told Marie Claire magazine in 2017. “We live in a masculine-dominated culture. How dare some man tell a woman what to do with her body. That is outrageous! Outrageous. As a human, that is a big issue for me that really strikes a chord.”

In reality, abortion is an extension of the oppression of women, causing trauma in their lives as they are forced to choose between their children and their dreams. Women are frequently coerced into abortions — possibly as high as 64 percent.

Abortion businesses have been caught lying to women about the development of their children in the womb, and former Planned Parenthood employees have relayed stories of women being rushed into and out of abortions like “cattle.” Abortion facilities have been called “horrendous” because the staff has little time to clean between patients. Planned Parenthood has faced numerous lawsuits for failing to report child sexual abuse and has a habit of assisting sexual abusers and sending victims home with their abusers after abortions.

“The Price is Right,” by extension, is supporting Planned Parenthood by allowing RuPaul to accept funds from the show to provide to the organization, which makes its millions of dollars in excess revenue from ending the lives of human beings in their mothers’ wombs.