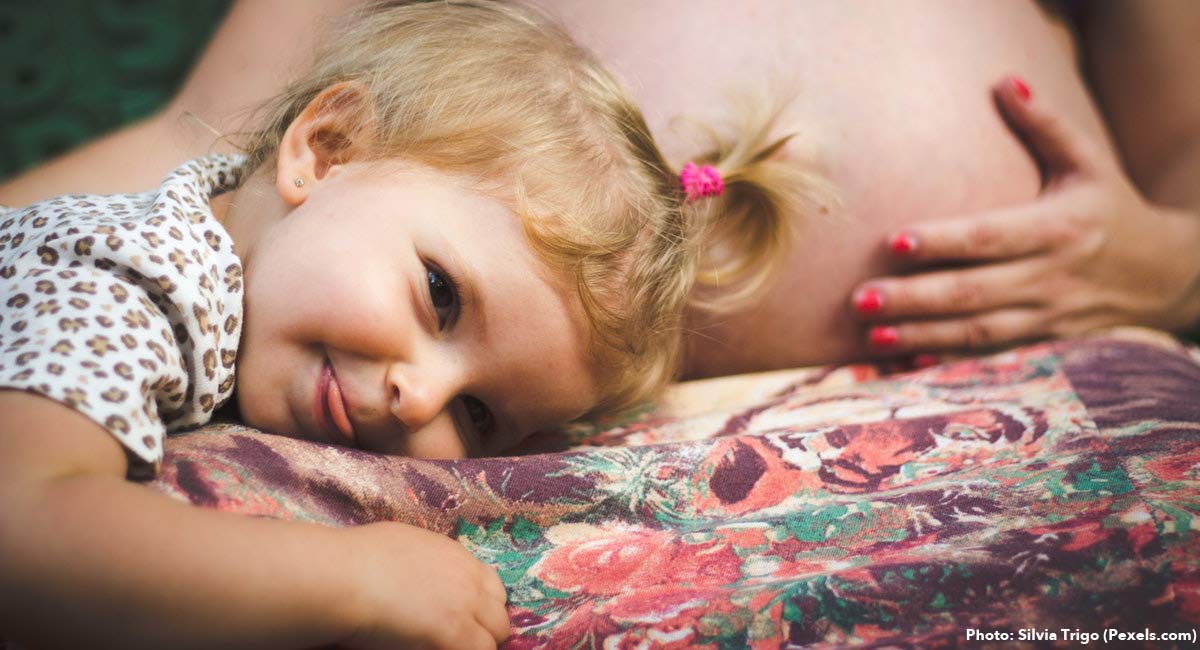 In a recently uncovered video aimed at helping parents to explain sex and pregnancy to young children, Planned Parenthood makes it clear that it knows the entity growing inside a woman’s womb is a baby. The video states:

With younger children you can keep it simple and direct. For example, you can say “A baby grows in a parent’s belly and comes out of their vagina.”That may be all it takes to satisfy their curiosity. If they ask, “How does the baby get in the belly?” You can say something like, “Most women have tiny eggs in a special part of their belly. Most men have very tiny seeds, called sperm. If sperm and egg meet they can grow into a baby.

Wouldn’t this “simple and direct” approach be good enough for a pregnant woman considering abortion? Apparently, Planned Parenthood doesn’t think so. After all, being simple and direct about the facts of human development and the life of the child in the womb might change the woman’s mind, and that would lead to loss of revenue.

Many women visiting Planned Parenthood and other abortion facilities have been told that their preborn children aren’t babies at all.

When Carolyn Kasdorf was a pregnant teenager, she went to Planned Parenthood for advice. She asked the Planned Parenthood counselor, “Is it a baby?” The counselor replied, “No, it’s not a baby; it’s just cartilage, like your ear. It’s a blob of tissue.” Kasdorf had an abortion, and came to deeply regret it.

Patient: So, when does it become a baby?

Later, an abortionist assured this pregnant woman, “It’s not a baby at this stage or anything like that.”

Planned Parenthood tells women that the babies they are carrying are not really babies. But Planned Parenthood does know that women carry babies in their wombs — they just reserve that information for young children, and deny the information to women from whom they stand to make a profit.