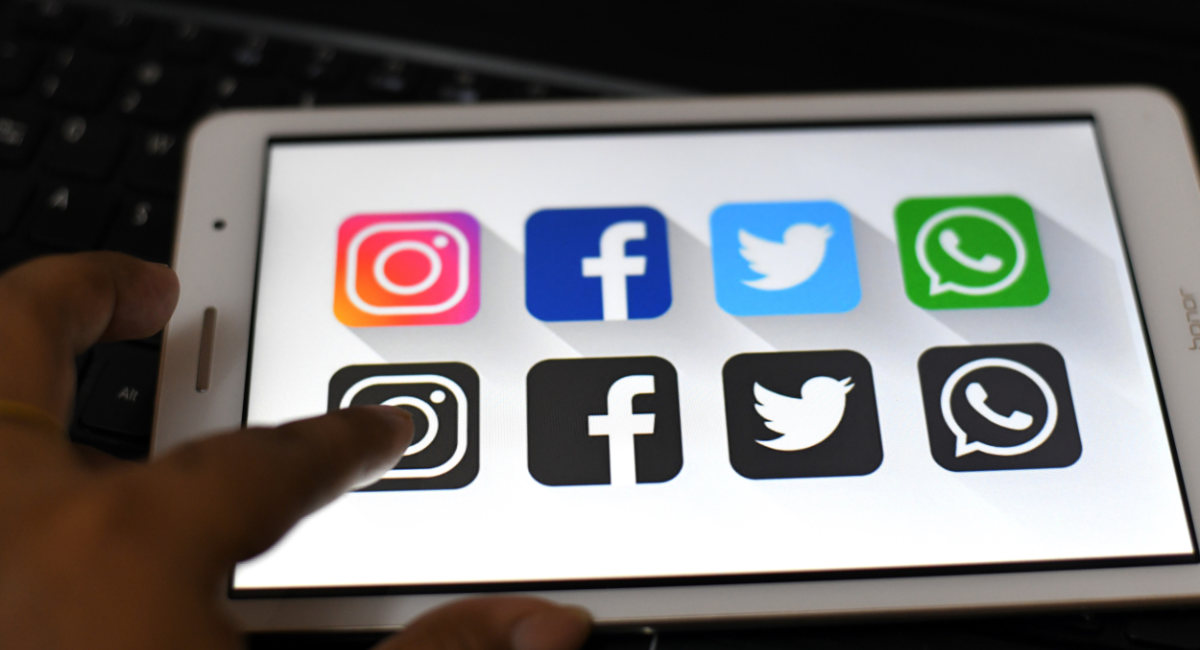 A recent article on McClatchyDC.com revealed that pro-abortion organization NARAL believes pro-life organizations are beating them to the punch when it comes to reaching and winning supporters on social media. The realization that the pro-abortion side may be losing has inspired NARAL to refocus its efforts nearly two years sooner than it had originally planned.

“Convinced it is losing the online messaging battle with abortion rights opponents, NARAL is revamping its digital outreach to more aggressively court voters who are politically ambivalent about abortion but are resistant to government regulation of the procedure,” wrote Alex Roarty for McClatchy DC Bureau. “That means communicating with men and women who aren’t part of the Democratic Party’s base, on online venues not usually the recipient of political messaging.”

NARAL board member Kimberly Peeler-Allen says that NARAL is now 50 years old and as a result, must “touch base” to reevaluate how it’s doing. In addition to social media changes, the group is also restructuring and removing the local freedoms about a dozen of its affiliates had formerly enjoyed — possibly severing ties with the affiliates all together. The feet-on-the-ground work the group is known for will be refocused to a more online presence.

It has moved up its time period for the transition to fully nationalize itself to the fall of 2021 rather than 2023 — a timeline that puts the organization’s increased social media presence in line with the start of the Supreme Court’s biggest abortion case in years. This fall, the Supreme Court will hear the case of Dobbs vs. Jackson Women’s Health Organization and determine if Mississippi’s law (HB 1510) restricting abortion at 15 weeks will stand or be struck down.

The decision to reorganize NARAL is based on the results of voter focus groups in Arizona and Michigan in which participants discussed a 2019 New York law that expanded access to abortion and ended nearly all protections for preborn children. The law had not been well-received by Americans, even those who live thousands of miles from New York, and NARAL took notice.

“People don’t normally follow state legislative efforts in states where they don’t live,” said Adrienne Kimmel, NARAL’s acting president. “And that, for me, was a really aha moment.”

Further research NARAL carried out found that online users were more likely to come across pro-life content than they were pro-abortion content on Facebook and YouTube. “So it is a pervasive problem that we face,” said Kimmel. “And the scale has grown exponentially over time as our digital world becomes larger and larger.”

However, for years, pro-abortion groups have been allowed to run ads on social platforms like Twitter, where pro-life groups like Live Action have been banned from advertising. YouTube purposely buried pro-life content in response to a pro-abortion journalist’s complaint in 2018. Pinterest, of all places, even banned Live Action under false pretenses. The so-called “pervasive problem,” then, is definitely not due to a lack of Big Tech’s persistent and biased efforts to stifle pro-life speech and content.

NARAL did research to determine which types of online content were more effective and which groups of voters it should target. The top three are labeled: “For The Win,” the ironic “Kids First,” and “No Special Treatment.” The “For The Win” group consists of entertainment-seeking young adults while the “No Special Treatment” group is comprised of middle-aged men who like rules. “Kids First” includes parents and grandparents, many of them religious. NARAL intends to reach these groups with original content from comedians and podcasts with a focus on health care and freedom from government interference, promoting the erroneous notion that pro-lifers are motivated by a desire to control women’s bodies.

Allegedly, this decision has fueled criticism from within the organization. “A digital plan, it doesn’t say anything,” said Diana Philip, executive director of NARAL Pro-Choice Maryland. “It’s sharing information, but it doesn’t motivate people to act.”

Likewise, Mallory Schwartz, executive director of NARAL Pro-Choice Missouri, said, “The concern is focusing on a top-down, digitalized structure leaves out the voices of the impacted people on the ground and misses critical opportunities to engage and organize people at a grassroots level.”

However, Peeler-Allen stands behind the group’s five-year strategic plan intended to bring NARAL into the 21st century. “As we were going through the process, we said, ‘What is the world going to look like over the next five years?'” she said. “And the reality is, unfortunately we need to prepare for the likelihood that Roe will fall. And what does that mean for the work, what does that mean for reproductive health care access, abortion access all across the state? And how can we best meet this moment?”

The majority of Americans want abortion restricted to the first trimester of pregnancy, and would therefore be receptive if the Supreme Court were to allow Mississippi’s law to go into effect. Pro-abortion groups are feeling the pressure, as is made evident by NARAL’s sped-up attempt to better compete with pro-life groups, who are leading more Americans to the realization that life begins at fertilization and preborn children do not deserve to face a violent death on someone else’s whim.