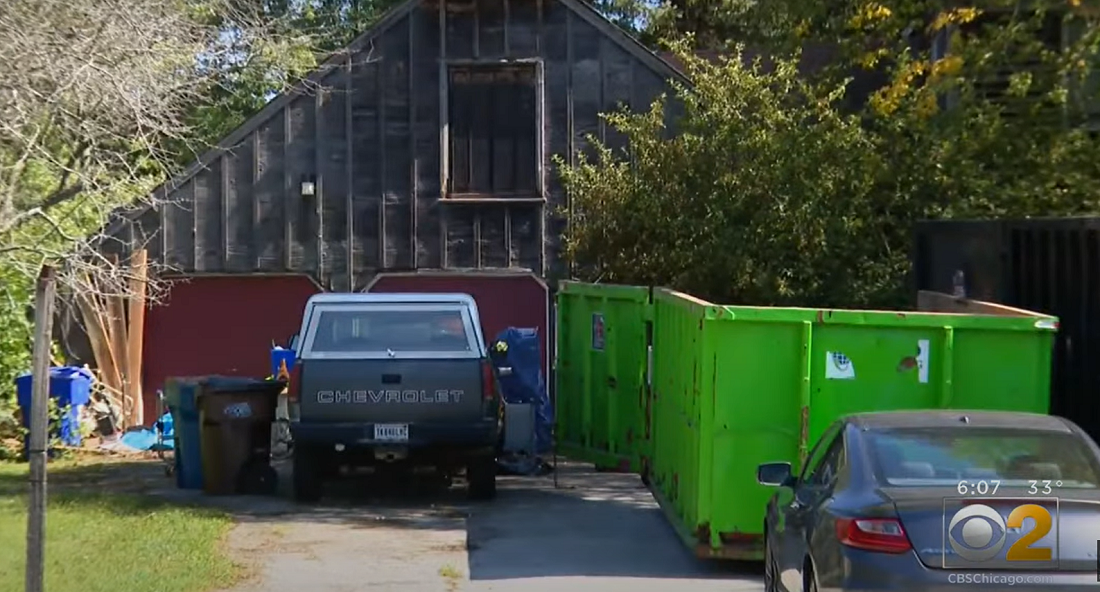 In 2019, the nation was shocked when the family of deceased Indiana abortionist Ulrich Klopfer found the remains of 2,246 aborted children in the garage attached to his home, and notified police. After some investigation, the remains, which had been placed in individual bags and sealed inside of boxes, were discovered to be two decades old. Police later found even more more bodies inside one of Klopfer’s vehicles, a 1990s Mercedes Benz, stored in a gated lot in Illinois. The vehicle had been kept there for at least six years, and the remains of some of the children were said to be “disintegrating.”

The discoveries were understandably painful, especially for women who had obtained abortions from Klopfer, who had no way of knowing if their children were among those he had hoarded. Trenevia Ivory, one of Klopfer’s patients, was forced into an abortion at 17, and still struggles with the pain and trauma of her abortion, which only worsened after the gruesome discovery.

“Today I just had a lot of emotions, because I haven’t been over here in 11 years. I try to avoid coming this way because I’m still traumatized,” she said during a press conference in front of one of Klopfer’s former abortion facilities. “I hate looking at that building. It brings me so much pain. Pain, guilt, emotions, sadness, anger, hurt. I know [my baby] would have been 11 years old. And I know I would have been happy with it. It was mine, it was my child.”

Now, over a year later, images of the scene have now been made public. CBS 2 obtained photos from authorities using the Freedom of Information Act, showing what authorities saw as they conducted their investigation into Klopfer’s home and vehicles. According to CBS 2, it took 50 members of the Will County Sheriff’s Department to empty the garage, a scene which remains with the officers to this day.

“In the 31 years I’ve been in this job, I’ve never seen anything like this. Ever,” Sheriff Mike Kelley told CBS 2.

Those photos have since been made public, as CBS 2 aired a story featuring the gruesome images. They have been shared below, all taken as screenshots from the news affiliate’s YouTube video.

CAUTION: Images may be upsetting. 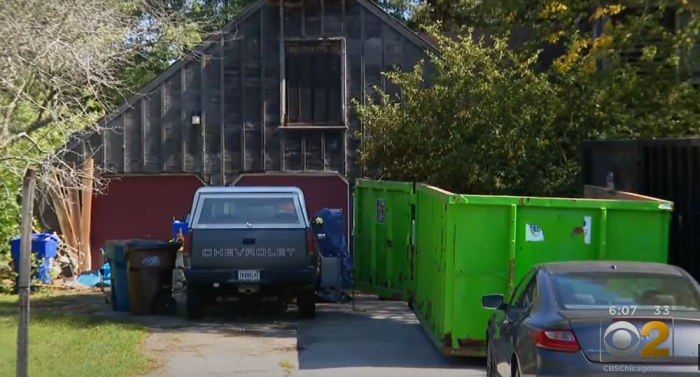 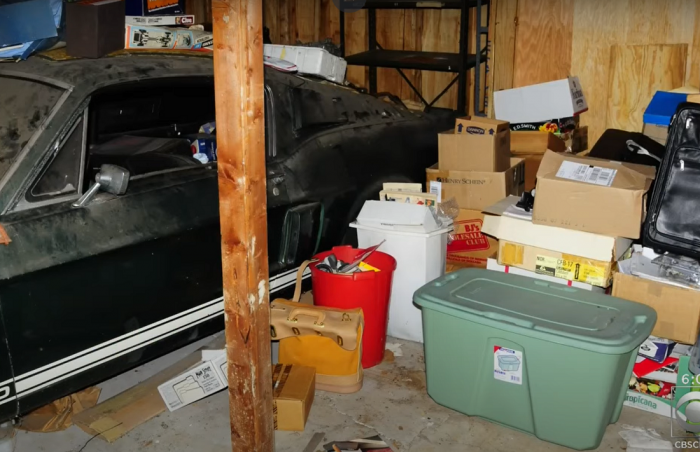 Inside of Klopfer garage 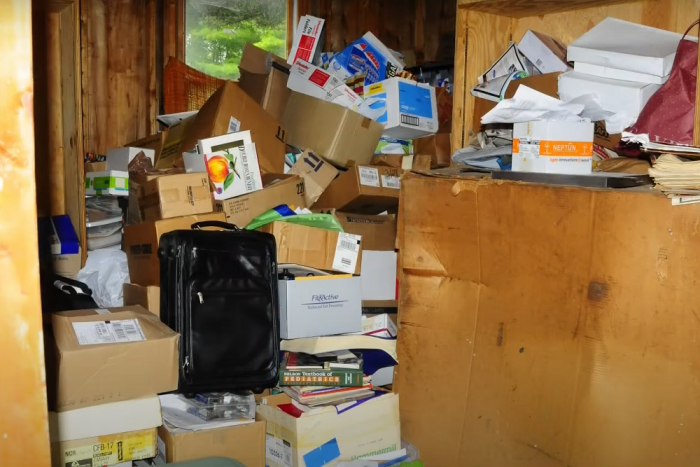 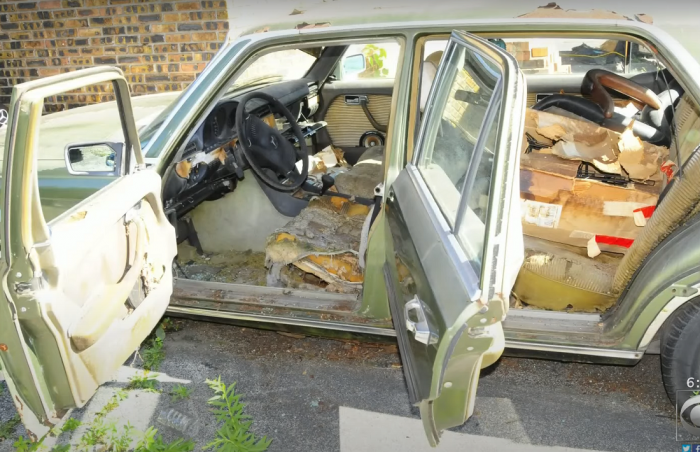 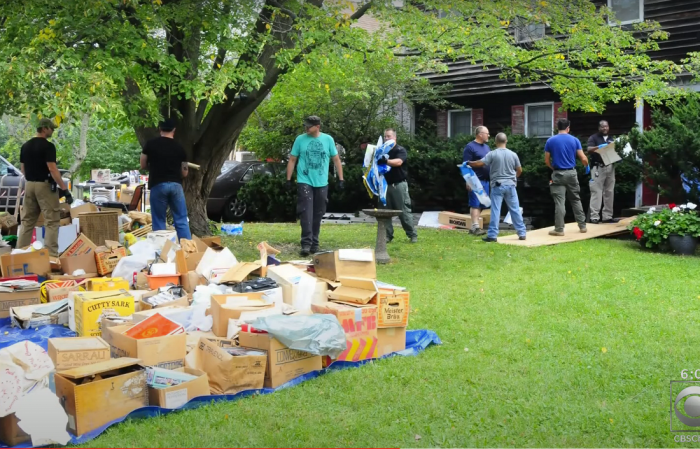 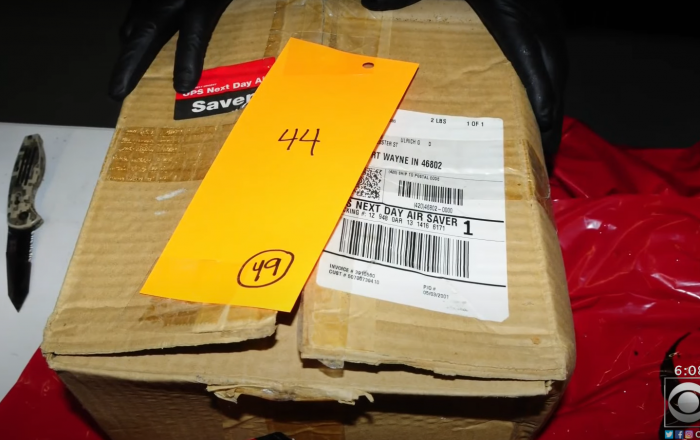 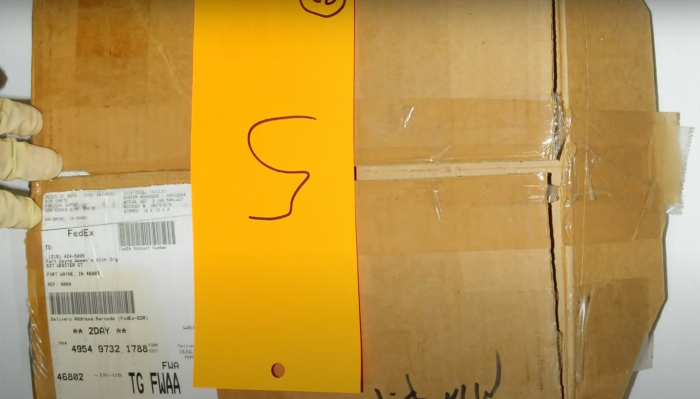 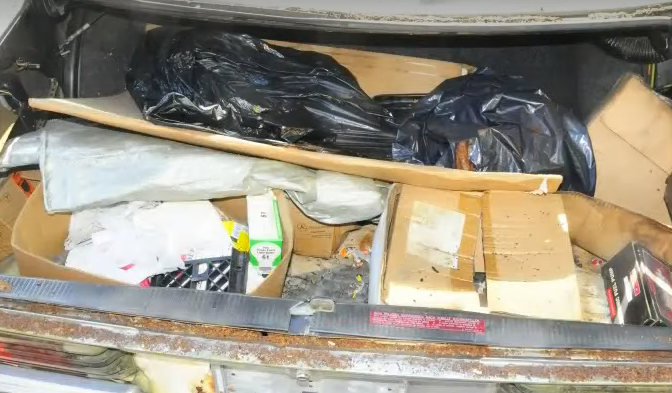 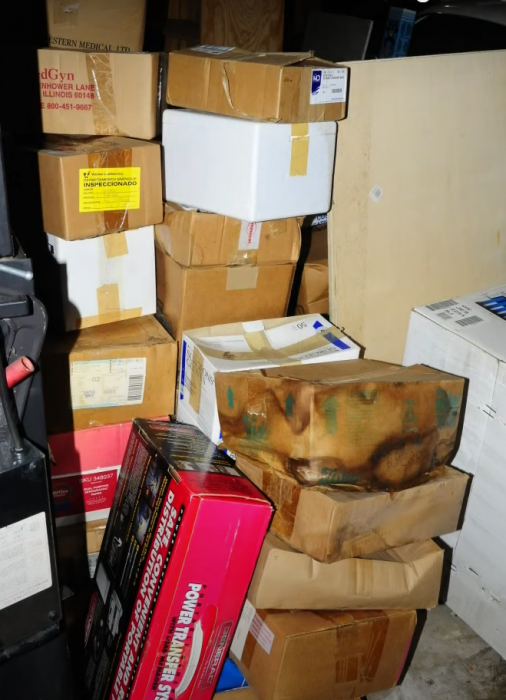 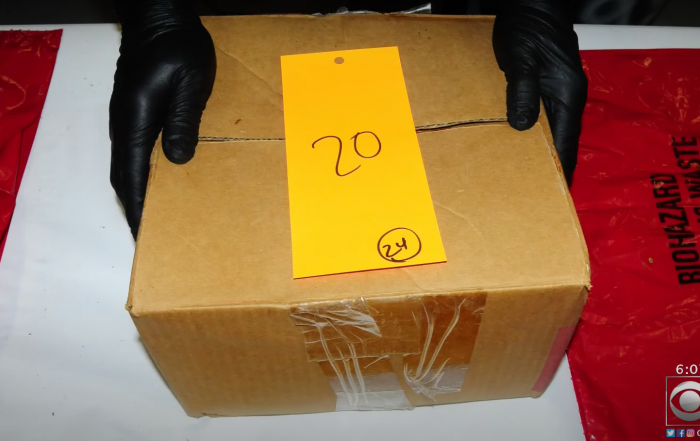 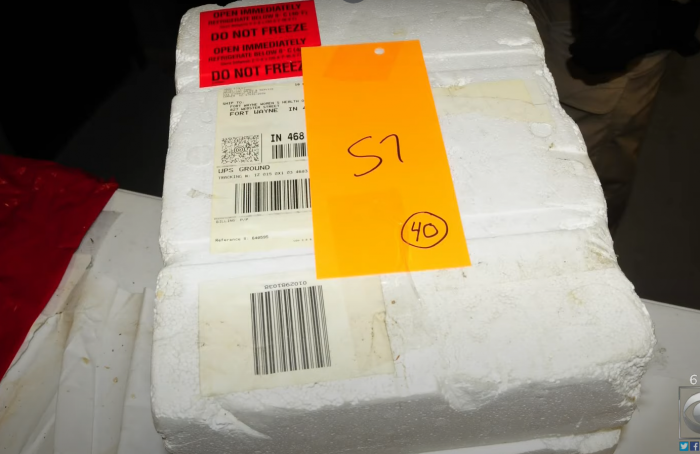 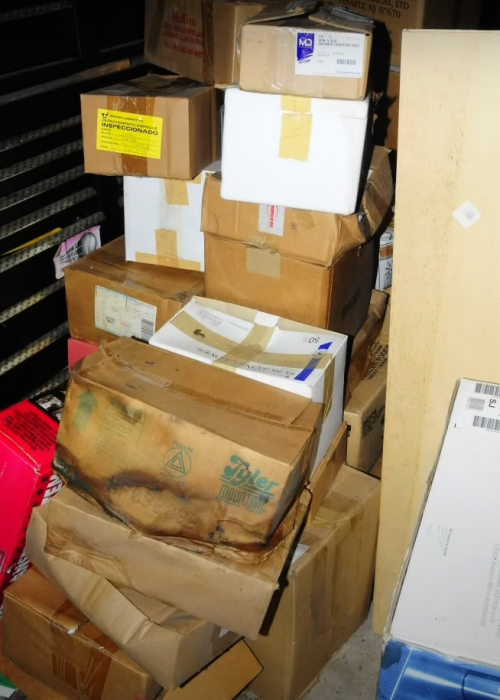 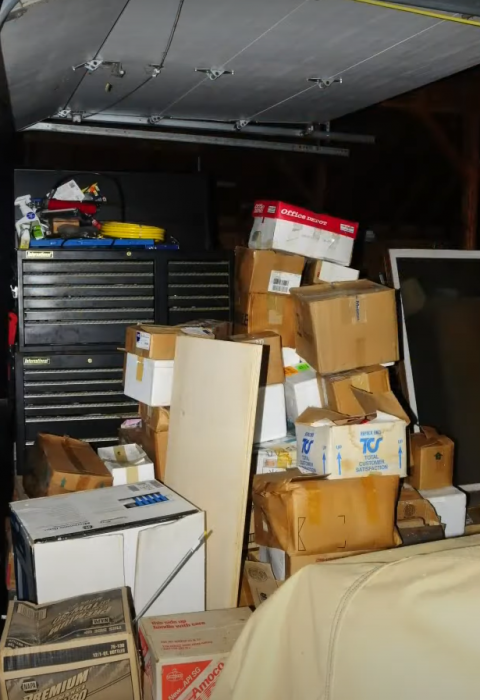 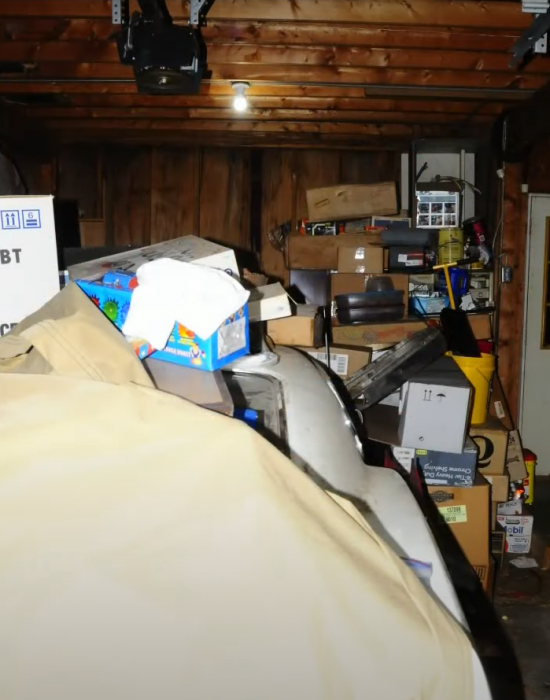 Sadly, this is hardly the only disturbing action Klopfer is known to have taken. Some of his former patients shared heartbreaking horror stories, including how Klopfer forced a patient to continue with the abortion as she screamed, cried, and begged him to stop. One woman, who has remained anonymous, nearly died because of Klopfer, and was only saved due to the actions of pro-life OB/GYN Geoff Cly.

“She was so sick and her uterus was so infected with bacteria with pieces of the tissue of baby left inside that the antibiotics didn’t work,” Cly testified before the Indiana Senate. “We had to do surgery eventually and we had to take her uterus out. So this young woman could never have children anymore. So I was — as a doctor, I was upset.”

Klopfer had also faced charges of medical misconduct and repeat health violations. He also, like many other abortionists, did not report rape and abuse. Instead of caring for women in crisis, Klopfer killed their children and then kept their babies’ bodies, possibly as trophies.

The remains were, ultimately, unable to be identified, and the 2,411 children were eventually laid to rest in a funeral service. Yet the horror of what Klopfer did lives on.