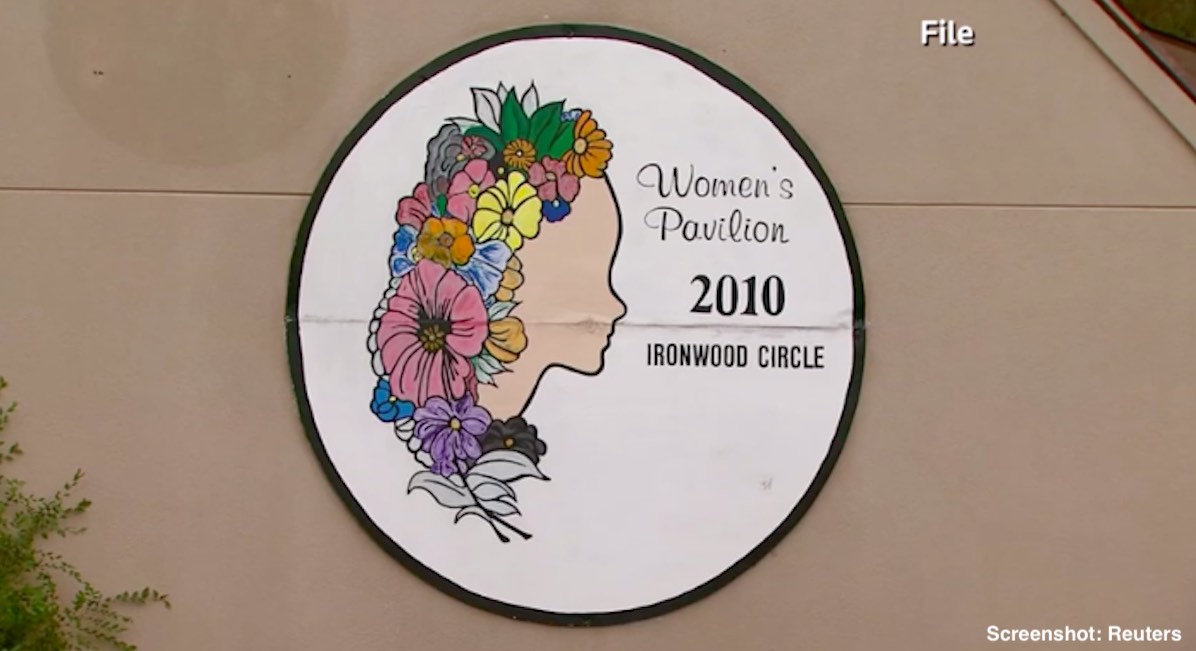 Trenevia Ivory was just 17 years old when she says she was forced to have an abortion committed on her by recently-deceased Indiana abortionist Dr. Ulrich Klopfer. After learning that the remains of 2,246 aborted children had been found in his garage after his death this month, she desperately wants to know if one of those babies is hers.

“Today I just had a lot of emotions, because I haven’t been over here in 11 years,” she told WSBT during a recent press conference in front of Klopfer’s South Bend, Indiana, abortion facility. “I try to avoid coming this way because I’m still traumatized.” 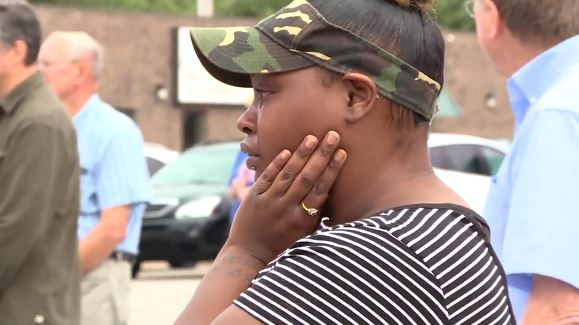 She attended the press conference hoping to find answers as some elected officials called for an investigation not only into the remains of the aborted children, but into Klopfer’s former employees as well.

“He wasn’t doing this by himself,” said State Rep. Christy Stutzman. “There had to be some type of assistant there, helping, counting. So there were people involved even in his clinics that should have known what was going on. And where those bodies were being taken, and how they were being disposed of and things like that.”

Former employee Liam Morely gave a statement to WSBT, saying, “I fully support an investigation and will help in any way I can. My heart goes out to every patient this has affected. This is a violation and betrayal of trust of all of his patients and abortion rights supporters.” 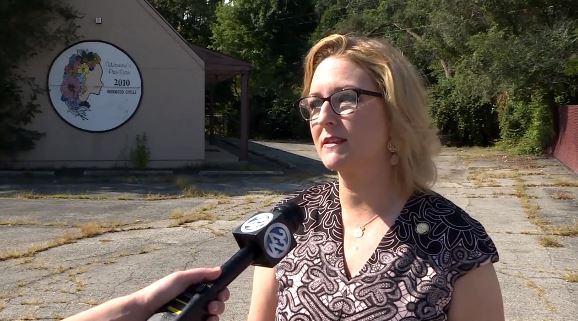 For women like Ivory, who didn’t want their abortions to begin with, the initial trauma they went through is still with them and the discovery of the baby’s remains has brought that pain back to the surface. It hurt Ivory to be at the abortion facility where her baby was killed. She represents the 73 percent of post-abortive women who say they were pressured into abortion.

“I hate looking at that building,” she explained. “It brings me so much pain. Pain, guilt, emotions, sadness, anger, hurt.”

Ivory hopes that if her child’s remains are found she can give her baby a proper burial and find some healing. “I know [my baby] would have been 11 years old,” she said. “And I know I would have been happy with it. It was mine, it was my child.”

Stutzman said during the press conference that investigators must find out how and why Klopfer kept these remains and then put protections in place so that it never happens again.

Right to Life in South Bend told WSBT that they have been receiving phone calls from women who are former Klopfer patients. They want to know if their aborted children are among those he stored in his garage and they want DNA testing to be performed.

Unfortunately, it appears Ivory’s child is not among the remains found in Klopfer’s home as it has been determined that the babies are more than two decades old. For Ivory and any other women or men who need healing from abortion, help is available at Rachel’s Vineyard.