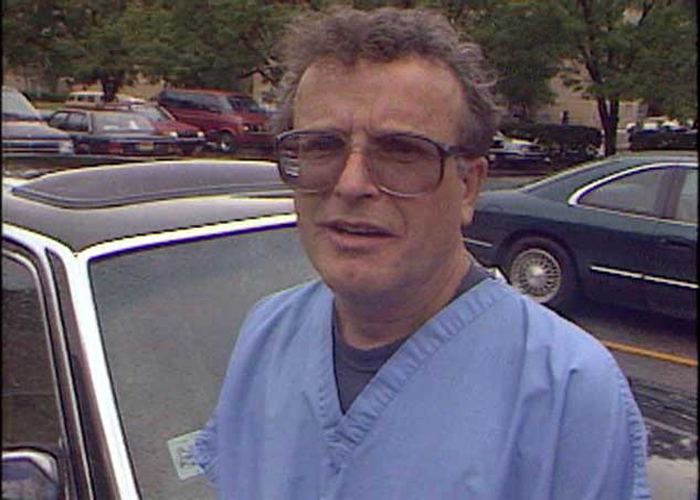 While Indiana health officials mull whether to revoke the medical license of abortionist Ulrich Klopfer, the Associated Press reports that his Gary, IN clinic, Friendship Family Planning, has opted to close down rather than await the findings of a June 25 hearing.

As Live Action News relayed last year, Klopfer faces nearly two thousand charges of medical misconduct from the Indiana Professional Licensing Agency, which accuses him of habitually submitting abortion reports late and with false or missing information. The abortionist first drew attention in 2013 after failing to report abortions performed on multiple thirteen-year-old girls, in violation of state law recognizing any sex with a girl below age fourteen as rape.

According to National Right to Life News, the state Attorney General’s office claims that “all” reports Klopfer filed between July 2012 and November 2013 “were incomplete and incorrect in some way,” to the point where “[e]ach report contained on average four omissions or errors involving medical and statistical information that must be reported to ISDH for statistical purposes.”

The AP quotes Klopfer as suggesting the charges are much ado about nothing: “He has said in the past that he found it ‘amazing’ that a paperwork error could jeopardize his medical license.”