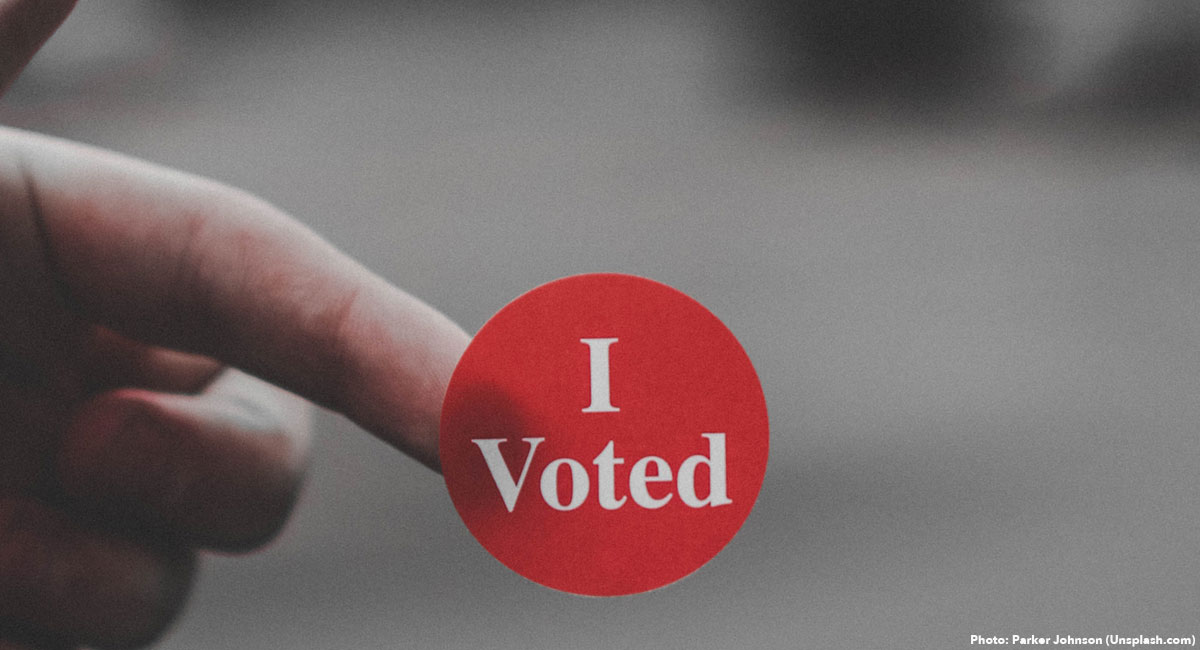 Taxpayer-funded abortion corporation Planned Parenthood has announced its political arms are joining other “progressive” groups to invest an “unprecedented” $30 million to influence who is elected to key state and federal offices in the 2018 midterm elections. In addition, Planned Parenthood’s political arms have vowed to spend $20 million in campaigns across several states. But these millions are not really as unprecedented as Planned Parenthood wants the public to believe, as its PACs have poured an extremely large amount of money into elections over the years to elect pro-abortion Democrats, some with less than successful results. 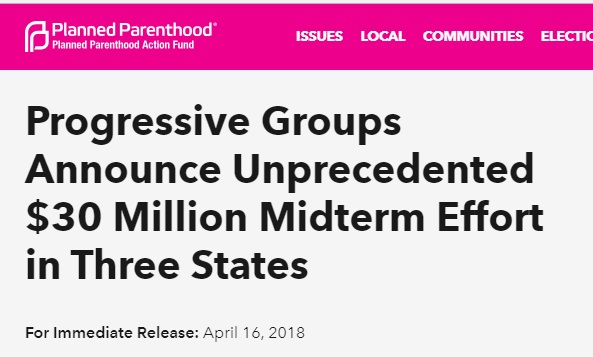 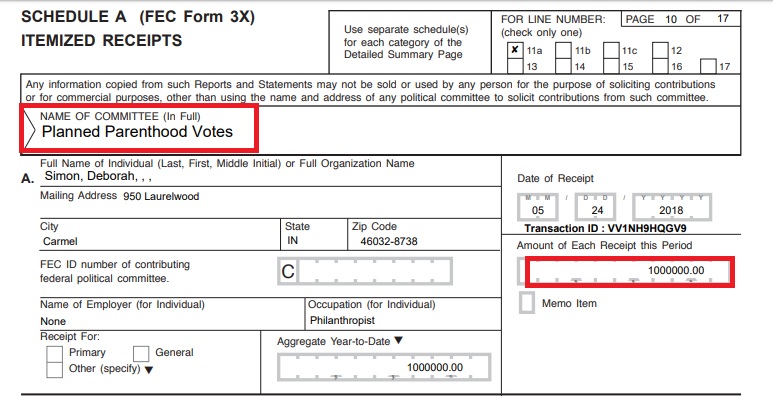 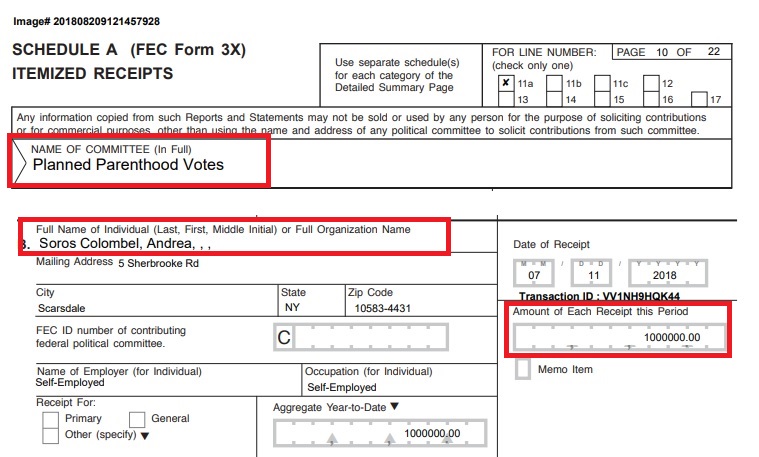 According to media outlets, the abortion corporation said it plans to spend $20 million, targeting candidates in eight to ten states. In Minnesota, former Planned Parenthood staffer Tina Smith is running for Senate.

“This is our last chance to flip some of those governors’ seats before redistricting,” Deirdre Schifeling, the executive director of Planned Parenthood Votes, told CNN.

A September 2018 article published by Fortune claims Planned Parenthood Votes is investing more than $4 million into 24 House races ahead of the midterm elections in November.

The spending spree under the political PAC “Win Justice” is a joint effort from Planned Parenthood Votes, Center for Community Change Action, Color of Chance PAC, and the very political Service Employees International Union (SEIU). (More on these groups in a separate article.) $3 million to jumpstart the campaign came from pro-abortion billionaire, George Soros. 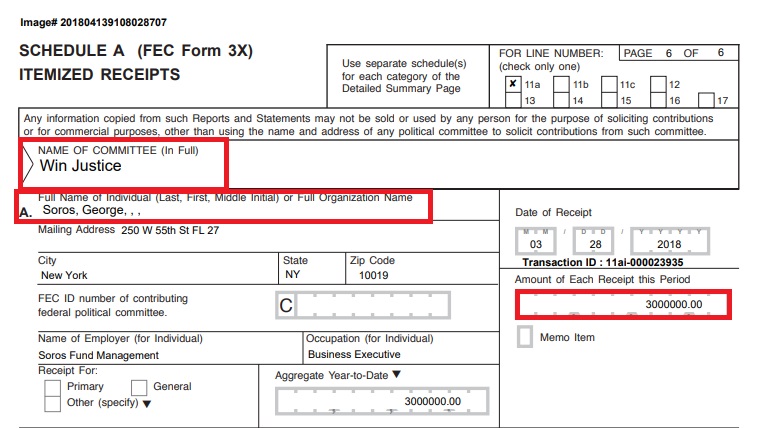 Win Justice is currently spending heavily for the Bill Nelson campaign in Florida, where Nelson reportedly “has a long record of fighting against measures to ‘defund’ Planned Parenthood.”

On top of millions from Planned Parenthood, pro-abortion Emily’s List has vowed an unprecedented $37 million.

There are multiple reasons the abortion giant’s political arms and its abortion cronies are dumping millions into local, state and federal elections:

Also at the Federal level, lawmakers can send or withhold funding, influence appointments, control oversight, and issue important rule changes to key federal agencies such as: 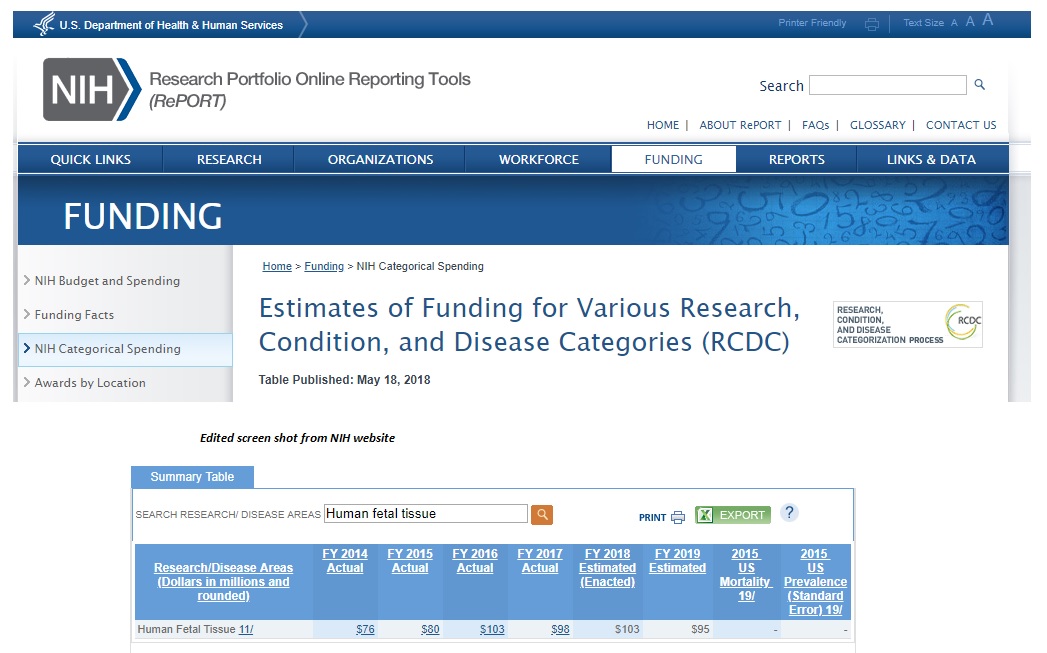 Tax dollars to Planned Parenthood from various agencies total over a billion dollars, according to the Charlotte Lozier Institute, which found:

From 2013 to 2015, Planned Parenthood spent a total of $1.5 billion in federal program funds, including combined federal and state funds under federal programs. Of this total, Planned Parenthood received $1.2 billion in reimbursements from Medicaid, and the remaining $289 million came from various programs under the Department of Health and Human Services as well as the departments of Agriculture, Education, Homeland Security, Housing and Urban Development, and Justice. 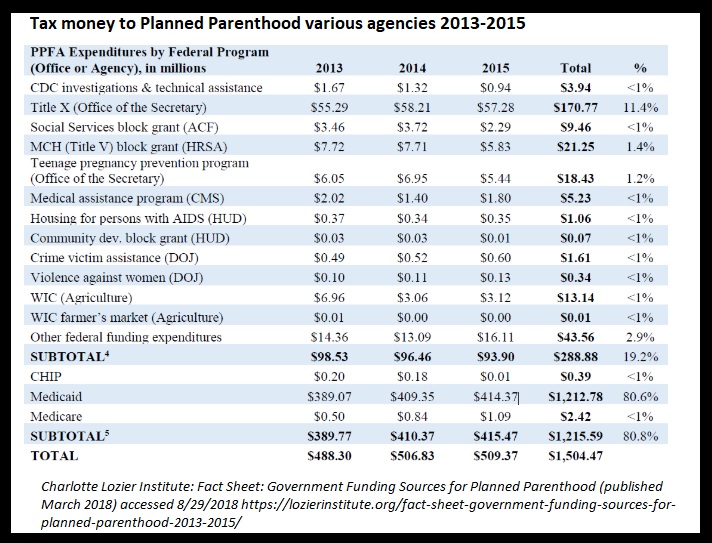 The 2018 midterms are critical if pro-life voters want to keep the gains they have made on the state level and even more important if voters hope to continue to encourage Congress and the Trump administration to keep their promises to defund the nation’s largest and most profitable abortion corporation.

Live Action News has previously documented that, despite Planned Parenthood’s many abuses, year after year it receives $1.5 million taxpayer dollars every day, while ending the lives of 900 preborn babies through abortion. With so much on the line, is it any wonder this “healthcare organization” is vowing to spend millions through its political arms to protect this cash cow?

Editor’s Note, 11/2/18: This article’s title and copy have been updated in several places to further clarify that Planned Parenthood’s political arms, or PACs, are the groups pouring money into elections. As Live Action’s report makes clear, taxpayer funding of the organization frees up other outside donors to give to the corporation’s political action committees, which, in turn, fund political campaigns.