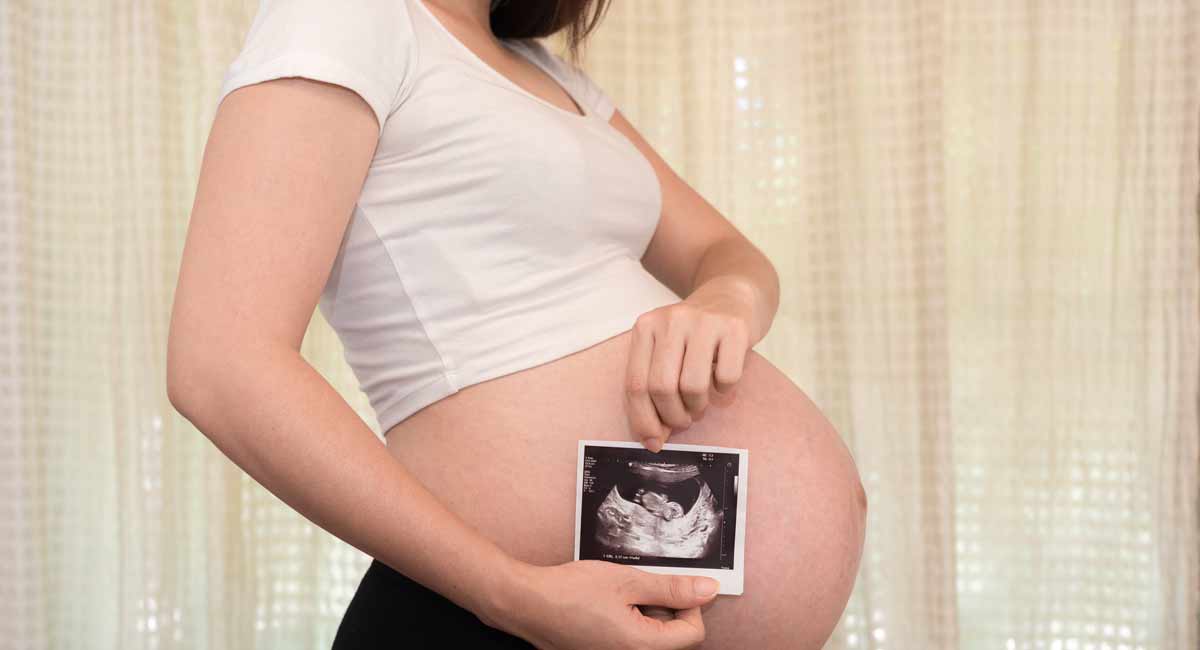 A late-term abortionist who once said that “[t]he human population is a planetary cancer” has written a misleading and inaccurate op-ed for The New York Times alleging that pregnancy is more dangerous than abortion, and therefore, women’s health exceptions in abortion restriction laws are meaningless.

Abortionist Warren Hern founded Boulder Abortion Clinic, a late-term abortion facility in Colorado, in 1975. Patients of this facility have referred to Hern as “very condescending and suspicious,” and “very rude and paranoid.” Reviews of Hern say he is “very unpleasant,” and that “he speaks aggressively,” making women feel “uncomfortable and slightly scared.”

READ: The D&E abortion is hard for many abortionists, but not for Warren Hern

In Hern’s opinion piece for The New York Times, “Pregnancy Kills. Abortion Saves Lives,” he calls pregnancy “a life-threatening condition” that “always comes with some irreducible risk of death.” He goes on to list all of the ways a woman can die during pregnancy or labor, as if attempting to scare women out of becoming pregnant. There are a few problems with this.

The primary issue is that this is an opinion piece, and Hern is a man who makes a living off of abortion — and not just any abortion, but late-term abortion. So his view is majorly skewed.

Anyone can say that a certain activity is dangerous, especially if it is beneficial to them to do so. For example, the president of a transit company can write an op-ed about how dangerous driving a car is. His motivation wouldn’t be to save lives, but to make more money by selling his company’s product. Hern’s product is abortion, and he stands to make thousands of dollars off of each one he commits. Since he commits abortions well after there is a fetal heartbeat and even after a preborn child is viable, it is in his best interest to persuade American voters that abortion restrictions are dangerous to women.

It isn’t pregnancy that kills women, it’s the health conditions that can arise during pregnancy that present a danger. Abortion, meanwhile, is known to directly cause injury and death to women, and always kills a preborn child.

“But pregnancy itself poses a ‘serious health risk’ – including the risk of dying and losing all bodily functions,” Hern wrote. He added that for black women, the risk of dying is even higher. In Alabama, where a pro-life bill outlawing abortion was recently signed into law, he said black women are “almost five times more likely to die as a result of pregnancy than white women.” Yet, as previously stated, it isn’t pregnancy that kills women and even so, would that mean abortion is necessary? Absolutely not.

Common sense tells us that this means the medical industry is failing black women, and that change needs to occur among doctors to provide women of color with better care. Research shows that doctors neglect to believe women in general when they have health concerns, and they seem to believe black women even less. Hern should not use the poor medical treatment of black women as an excuse to abort their babies. That compounds the racism that already exists.

“Could a doctor who determines that a woman is pregnant also determine, as a consequence of that pregnancy, that a ‘serious health risk’ exists?” Hern asked. “Could that doctor then end her pregnancy without fear of prosecution?”

Is he asking for himself?

Pregnancy is normal and is not a disease. The truth is that abortion is never necessary to save the life of the mother — unless the doctor involved is Hern, who determines that every pregnancy fits under that criteria, and therefore he is legally able to commit an abortion. In the case of a real emergency, the better option is for doctors to deliver the child and attempt to save both lives by an emergency C-section that takes minutes, versus a late abortion that takes several days to complete, and comes filled with risks.

Abortion, unlike pregnancy, is abnormal and dangerous. All abortions run the risk of being incomplete, with pieces of the preborn child left inside, causing infection concerns, and even the risk of needing a hysterectomy. They also carry the risk of death. At least 24 women have died directly because of the abortion pill, but that number could be much higher, since pro-abortion groups dispense the abortion pill online, and tell women with complications to lie to doctors at the hospital and claim they miscarried. D&C abortions in the second trimester can leave a woman with holes in her uterus and hemorrhaging. It can also cause injuries to nearby organs, cervical lacerations, and other complications, including death. And abortion complications increase with gestational age. Before eight weeks, the risk of complications stands at less than one percent. Once the second trimester begins, the risk of complications rises to 50 percent.

Hern should know the dangers firsthand, since he has been sued for failure to complete an abortion he committed after he left a partial skull of a 25-week-old preborn child in the mother’s uterus. She failed to dilate enough to ensure that the abortion was complete, but Hern went ahead with the procedure anyway. The woman had to undergo a hysterectomy because of his error, and won’t be able to have more children.

Nothing about Hern’s op-ed is based on fact. It is fueled by his desire to protect his career, and filled with inaccurate data on abortion complications. Pregnancy doesn’t kill, but abortion always does. What women need isn’t abortion, but actual support and quality health care that allows them and their children to live their lives to their fullest potential.