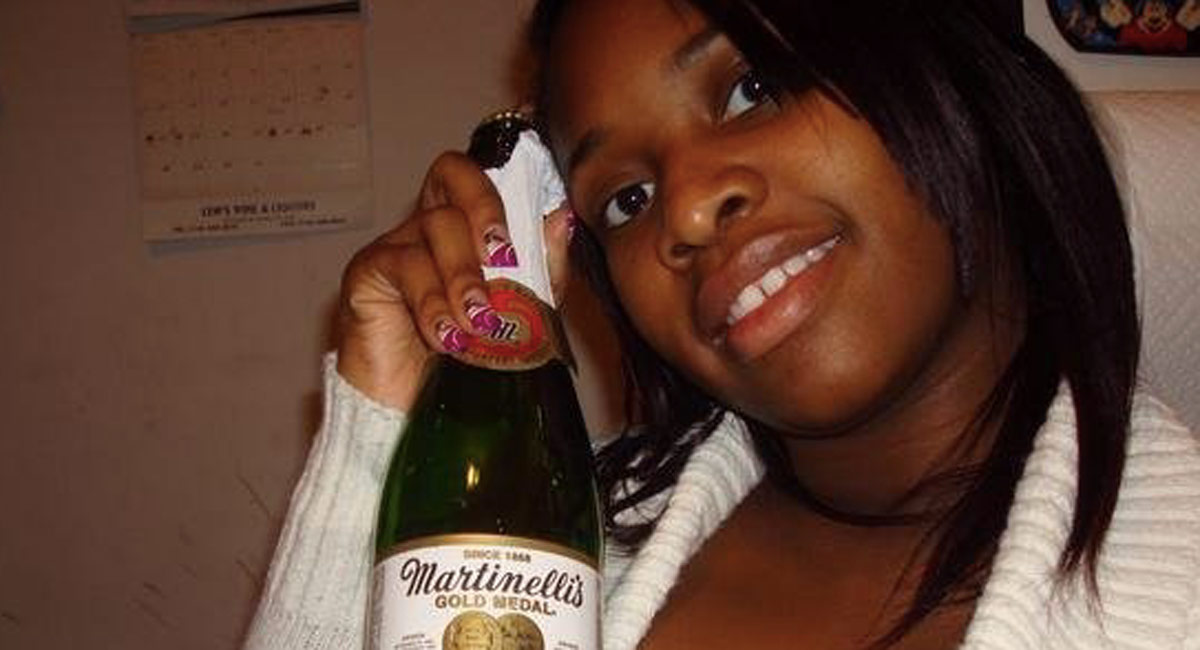 By all accounts, Roselle Owens had a bright future ahead of her. According to Operation Rescue, she was preparing to graduate from high school in 2009 and planned to go to college the following fall. But when she discovered she was pregnant, she likely imagined the future she hoped for falling apart. That’s when she turned to Planned Parenthood.

Operation Rescue reports that in April of 2009, Roselle learned she was pregnant and on the 11th of that month she went to the Margaret Sanger Center Planned Parenthood in Manhattan.

“It was the last thing she would ever do,” wrote Cheryl Sullenger of Operation Rescue.

It’s been nearly a decade since Roselle died, but she is unfortunately just one in a long line of women who have been injured at the Margaret Sanger Center Planned Parenthood. In fact, there has been a medical emergency at the facility every 12 days in 2019. And Zupnick, the abortionist who committed her abortion, has a history of medical malpractice going as far back as the 1970s.

After her death, Roselle’s brother Thurman T. Owens filed a medical malpractice/wrongful death suit. It states that Planned Parenthood misled Roselle by referring to abortion as “very common” and “safe” on its website and that the abortionist who committed Roselle’s abortion said it was “‘uneventful’ and that there were no complications.”

However, the suit states that Planned Parenthood’s records reveal a different story and that Roselle suffered from labored breathing as soon as the abortion procedure ended at 9:20 a.m. Yet abortionist Gerald Zupnick and the rest of the medical staff didn’t monitor her or provide her with the care she required. They also failed to contact an emergency medical team for 13 minutes.

At 10:05 a.m., Roselle was finally taken to St. Vincent’s Medical Center where she was stabilized, but the delay in getting her the proper care caused brain damage. Roselle needed a respirator to breathe. There she stayed for five months until her death on September 8, 2009.

“This case stands as a warning to women who seek abortion at the Margaret Sanger Planned Parenthood – or any other abortion facility, for that matter,” said Troy Newman, President of Operation Rescue.  “Abortion is not as safe as Planned Parenthood claims. We know this because we have been documenting cases of medical emergencies at abortion clinics for several years. It is a sad reality that women who walk into an abortion facility may never walk out.”

Life could look much different for Roselle right now if she hadn’t chosen abortion. She could be a birth mother whose child is being raised by a loving adoptive family or she could be a young mom working through college with the help of pro-life groups and her family. But society tells 17-year-old girls that sex and pregnancy don’t go hand in hand. Then when they do get pregnant, they are told they aren’t good enough or strong enough to give birth to their children. They are convinced to abort and they are told it’s safe and empowering. But it’s all a lie.

Zupnick and the Owens family settled out of court in 2015, and Planned Parenthood settled in 2016. Despite this, Zupnick’s medical license profile gives no indication that he was involved in the death of a patient.

“These people at Planned Parenthood did not seem to care if Roselle Owens lived or died. We cannot overstate how serious the situation really is there,” said Newman. “Women are being hospitalized on a regular basis.  We doubt that Roselle Owens has been their only fatality. This is one of Planned Parenthood’s dirty little secrets they take great pains to conceal from the American people. This abortion facility poses a danger to the public and should be closed immediately.”