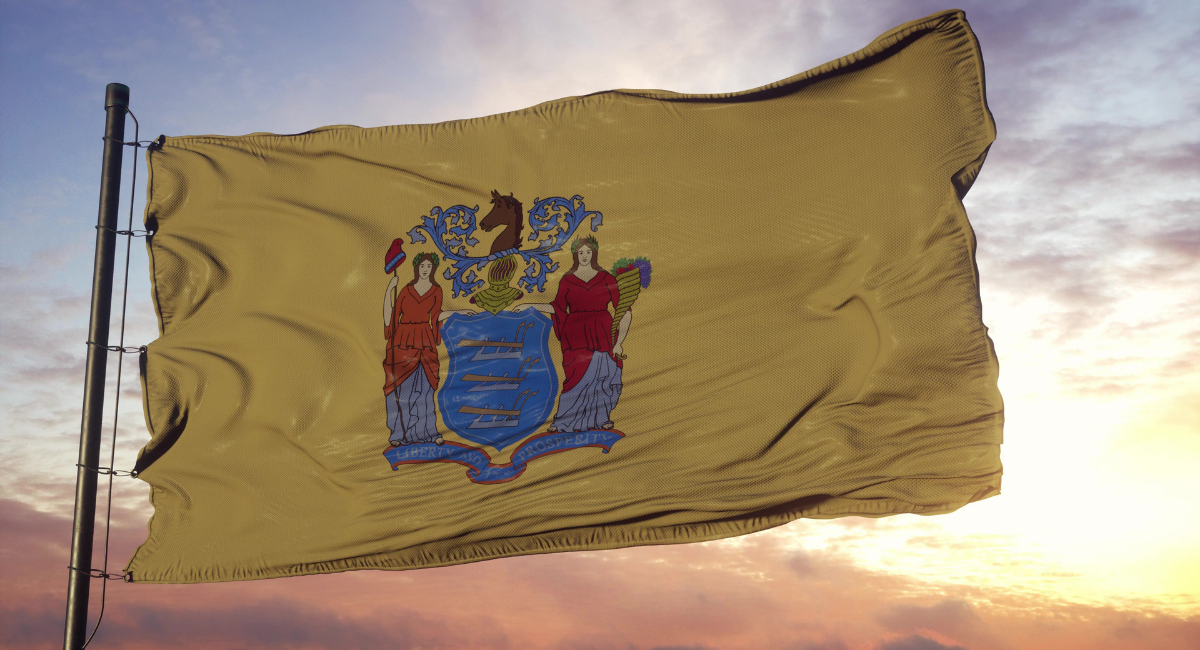 On Wednesday, New Jersey Governor Phil Murphy approved a regulation change that now allows physicians assistants, nurses, and midwives to commit abortions. The new law also removed regulations stating that abortions after 14 weeks could not take place in doctor’s offices. While the state does not have any time restrictions on abortion, it had a previous stipulation that abortions after 14 weeks could only take place in a licensed hospital. Now, with the regulation change, women could potentially get a very dangerous late-term abortion in a routine doctor’s office.

While the new regulations are a dangerous change for women, abortion advocates are hailing them as progress. “At a time when other states are creating roadblocks to reproductive health and abortion care, New Jersey is working to expand access to these vital services, especially for communities facing systemic, economic, and logistical barriers to care,” Murphy said in a statement.

According to NorthJersey.com, the new regulations were approved unanimously by the state’s Board of Medical Directors. In approving the regulations, the Board found “that over-regulation of abortion creates public health ‘harms’ by disrupting access to care.”

READ: Professor sues New Jersey college for allegedly punishing her for being pregnant

The office of Acting Attorney General Andrew Bruck also hailed the change in regulations, calling the previous restrictions “outdated.” “Here in New Jersey, we’re committed to ensuring our residents have access to the health services they need,” he said in a statement. “I thank the Board of Medical Examiners for carefully considering the evidence and reaching a decision that puts the health of New Jerseyans first. Today’s action eliminates medically unnecessary rules that have disproportionately limited healthcare access for people of color and underserved communities.”

Abortion is the taking of an innocent human life, which does grievous harm to another human being. In addition, the life of the mother is placed at risk, as well. Live Action News has shared many stories of women who have been injured by legal abortion. Sadly, some, like Jamie Lee Morales, Lakisha Wilson, and Keisha Atkins, have lost their lives to legal abortion. In addition to physical risks, many women suffer emotionally for years after abortion. Deliberately killing human beings does not heal and is not health care.

As even the most experienced abortionists with medical degrees have injured and killed women, it is now possible that women seeking abortions are at even greater risk in the state of New Jersey.