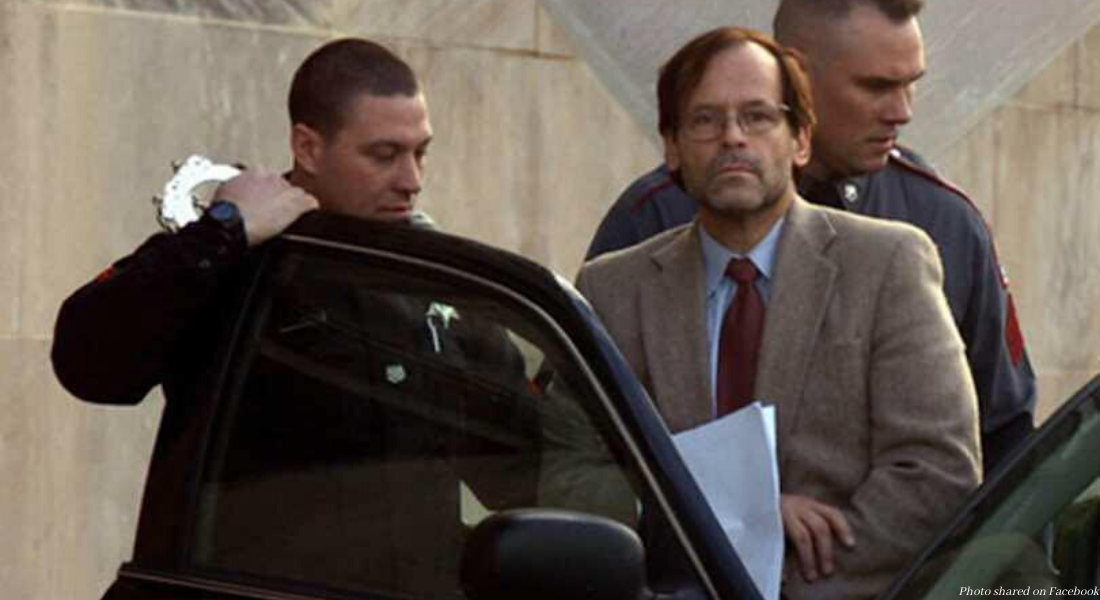 One of the nation’s most dangerous abortionists has been able to continue practicing for decades through shady business dealings that have gone mostly ignored. Steven Chase Brigham has continued to operate abortion facilities by using other abortionists to scam medical boards into believing he isn’t in control of the facilities. And as a still-outstanding federal lawsuit against Brigham makes clear, this allows Brigham to maim more women and kill more preborn children.

Brigham has had his medical license suspended, revoked, or relinquished in multiple states and is not allowed to practice anywhere in the country. After the state of Maryland shut down three of his facilities, he somehow managed to open three more. A raid on one of his Maryland facilities found found the bodies of 35 late-term aborted babies stored in a freezer, including one estimated to be 36 weeks.

One of the abortionists Brigham used to help him avoid detection was Vikram Kaji, a registered sex offender, who admitted to state officials that Brigham is the one who “runs the show.” After Kaji lost his medical license, he “sold” the facility to Richard Blum, another of Brigham’s associates, for one dollar. Other abortionists Brigham used as a cover for his facilities included George Shepherd and Eric Yahav.

The refusal of local authorities to dig deeper into these abortion facilities has meant that women have continued to be butchered, even killed.

Operation Rescue pointed out that a federal lawsuit previously believed to have been closed is actually still open, and involves one of his botched abortions. The case involves Christy O’Connell, who sought the abortion pill from one of Brigham’s Maryland facilities. But the staff lied to O’Connell, who told her that mifepristone (the abortion pill) is not available in the United States. She was given methotrexate instead, which is an inexpensive, outdated drug (often associated with chemotherapy) which has a high failure rate.

The abortionist on staff, Iris Dominy, told O’Connell that she was less than eight weeks pregnant. In actuality, O’Connell was so far along in pregnancy that she went into premature labor after taking the drug and gave birth to a baby boy who survived, and now has severe disabilities and health issues.

O’Connell sued Dominy, Brigham, Kaji, and Mansour Panah, who served as the medical director for Brigham’s facilities at the time. Dominy quickly settled with O’Connell, but Brigham, Kaji, and Panah had a judgment issued against them for $6.5 million in 2016. Only Brigham is still currently involved, and is fighting the lawsuit.

Dominy may have been willing to settle quickly because of her role in the death of another woman at a Brigham facility. Maria Santiago was killed at Associate’s in OB/GYN Care by Dominy, who committed an abortion, which Santiago allegedly “slept” through. Dominy left her alone in the room, sleeping, with no monitoring by medically trained staff. It wasn’t until a second worker came in that staff noticed Santiago was pale and not breathing. No one at the facility had a current CPR certification, including abortionist Dominy. The defibrillator was broken, and the crash cart in the hallway went unused. It is not known how long Santiago went without oxygen, because no one monitored her vitals or made sure she was breathing. Santiago died from Severe Pulminary Edema, Acute Respiratory Distress Syndrome, and Hypoxia Brain Injury.

Despite Brigham’s horrific history, Operation Rescue reports that he was seen entering a Florida abortion facility as recently as May, indicating he is still involved in the abortion industry. Brigham is a scam artist, running a giant abortion business scheme which kills innocent preborn children and puts women’s lives at risk.