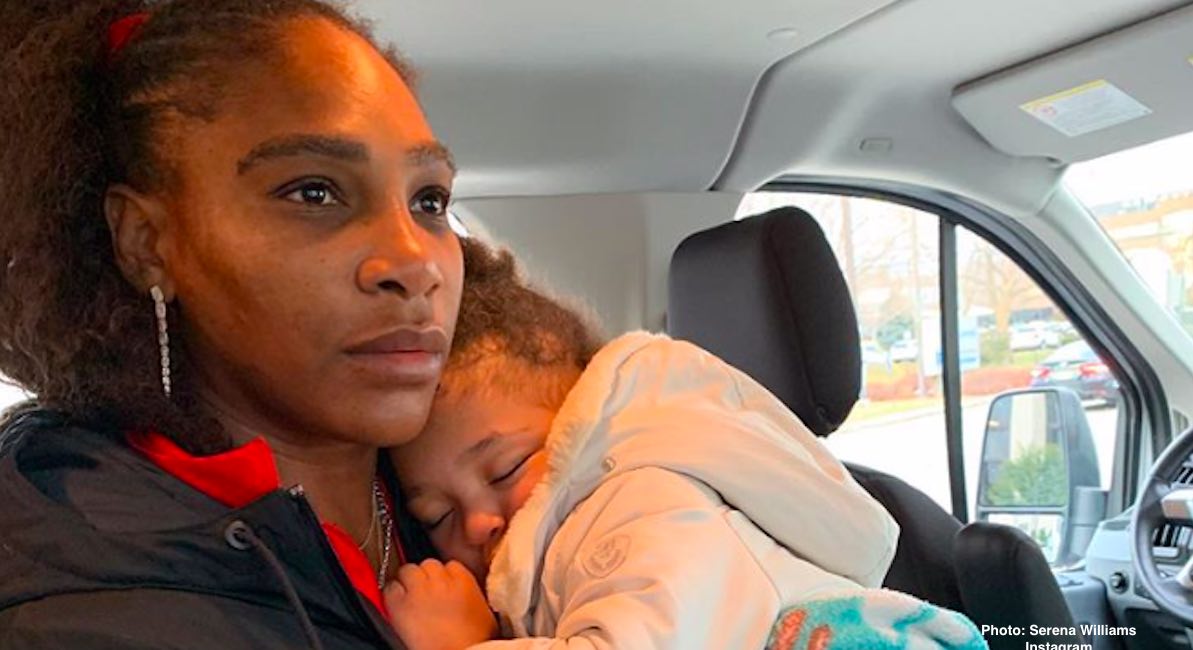 Many modern-day feminists consider female fertility and both childbearing and childrearing to be impediments to personal and professional fulfillment. Yet for others who consider themselves feminists while embracing motherhood, this narrative doesn’t ring true.

A recent issue of Parade magazine included a brief sidebar interview with Christine Lahti, the 70-year-old actress portraying pro-abortion feminist Gloria Steinem in the PBS Great Performances presentation of “Gloria: A Life,” which premiered June 28th. Lahti was asked by interviewer Walter Scott what she related to most about Steinem, and of what she was most proud personally. With regard to portraying Steinem, Lahti said she related to the line, “So many of us are living the unlived lives of our mothers.” She elaborated, “My mother didn’t have a career. She raised six children. She was a housewife. After all the kids left, she became a professional painter.” Then, when asked what gave her the most pride personally, Lahti’s first response was, “Giving birth to my three kids.” She then went on to mention other achievements in the realm of her career.

Lahti certainly isn’t the only modern feminist embracing both motherhood and a career. A number of women in the public eye are raising children and simultaneously pursuing successful careers. Among them are professional athletes.

Swimmer Dana Vollmer came back in 2016 to compete at the elite level 15 months after birthing her son. She took home one bronze and one silver medal. USA Today noted at the time, “By competing post-pregnancy, the likes of self-declared ‘Momma on a Mission’ Dana Vollmer, a swimmer, are showing that having children and a continuing career in elite sport need not be mutually exclusive. That freedom to not have to choose either one or the other is important in encouraging women to compete for longer and later into their lives.” Vollmer herself was quoted as saying, “I was told that you can never get your body back. I wanted to show that you can. I think it will keep women in sports much longer, that you can have family and you can make it work.”

Another working mom, NBC News’ Chief White House Correspondent Hallie Jackson, received much fanfare for moderating a Democratic presidential debate in February 2020 while prominently pregnant. Jackson told InStyle magazine, “I’m really lucky to have colleagues in the White House press corps who are both amazing mothers and amazing journalists. Their collective wisdom has proven invaluable in my own journey.” Many fans, like the one who commented on Twitter below, celebrated progress from the old days of commonplace pregnancy discrimination against women in the workplace.

This is so wonderful! my mother was a local tv reporter back in the 1960s and as soon as she got pregnant with my sister she was fired. So I have especially loved seeing all of the pregnant women on MSNBC and CNBC. Things are finally changing.

A January 2020 Parentology article highlighted the “30 Most Admired Celebrity Moms of 2020.” Beyoncé was included for her 2017 Grammy performance while pregnant with twins. Michelle Obama made the list as well, for her attentiveness to her daughters Sasha and Malia while fulfilling her duties as First Lady. Serena Williams’ 2017 win at the Australian Open while two months pregnant also made the list.

I am not sure who took this picture but Working and being a mom is not easy. I am often exhausted, stressed, and then I go play a professional tennis match. We keep going. I am so proud and inspired by the women who do it day in and day out. I’m proud to be this baby’s mama @olympiaohanian. #nofilter #nomakeup #nohairbursh lol #justme

In a 2018 interview with TIME, Williams addressed the struggle between being a working mom and spending time with her children. “It’s totally normal to feel like I’m not doing enough for my baby,” she said. “We have all been there. I work a lot, I train, and I’m trying to be the best athlete I can be. However, that means although I have been with her every day of her life, I’m not around as much as I would like to be. Most of you moms deal with the same thing. Whether stay-at-home or working, finding that balance with kids is a true art. You are the true heroes.”

#memorialdayweekend was a #blessed one. We decided to be present as a #family. This year, even though we stayed #home it was #special. We are so #thankful for our #health and our time together. During this #quarantine what really matters has come to the forefront and I am very #grateful. 🙏🏽

Former Disney Channel child star (along with her twin sister Tamera), Tia Mowry-Hardrict said that prioritizing has helped her to achieve a healthy balance of work and family time. In a 2015 Vibe magazine interview, Mowry-Hardrict said:

… I’m a mother and wife first because family is important to me, and a part of having a balanced life is not feeling guilty about taking care of yourself. I will never forget being told by a woman that is a writer, producer and a mother as well. I admire her and asked ‘How do you do it?’ and she told me, ‘You have to take care of the goose, in order for the goose to lay the egg.’ So in order for you to be able to execute all of those different qualities as a woman and as a person, you have to take care of yourself. It’s easy for us to feel guilty when we put ourselves first, but when this woman said it to me from this perspective, it was so clear and so true.

Mowry-Hardrict has found that being a mom gives her meaning and joy outside of her professional career. She said that coming home from work and “seeing my son and having him give me a kiss and a hug takes all of [the stress] away.”

Women certainly are strong and capable of tremendous accomplishments physically, intellectually, and so on. Modern-day feminism would do far better to reflect the actual experience of so many women – that motherhood is empowering, and that raising children—to open one’s heart wide to welcome another human being or beings—can be done while achieving professional success.