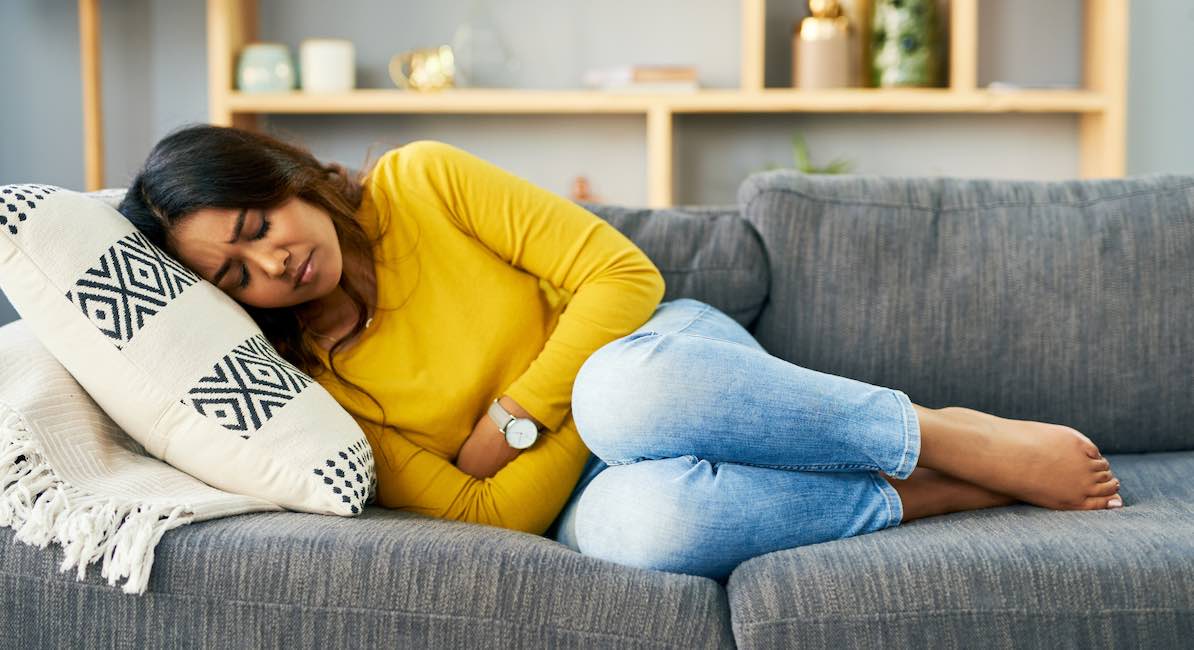 Some birth control advertisements imply that periods are an unnecessary inconvenience, and a 2015 piece in The Atlantic went so far as to claim definitively that “[u]sing birth control to eliminate menstruation isn’t unsafe” and that not having a period “carries no harm, either short-term or long-term.” So is there any point in women having a monthly period?

Natural Womanhood, a “non-profit corporation dedicated to the promotion of fertility charting, as a way to promote disease prevention, self-knowledge, relational intimacy, and effective family planning” believes there is a point. A recent article titled “Reasons You Need a Period: The Role of the Menstrual Cycle in the Immune System” is kicking off Natural Womanhood’s series on “some of the reasons women actually need their cycles for optimal health.”

In women, immune system health and the reproductive wellness appear to be linked. Firstly, women’s immune systems respond differently to infection, vaccination, and trauma than men’s do, suggesting that our sex hormones play a role in determining our immune response. In fact, a woman’s immune response seems to change depending on where she is in her menstrual cycle. In the first half of her cycle, as estrogen is increasing and she becomes fertile leading up to ovulation, the characteristics of her cervical mucus change. Visibly, the mucus thins and becomes stretchy, but invisibly it also becomes “rich in immunoregulatory proteins” that help filter out poor quality sperm (if sperm is present) as well as other “potential invaders” like bacteria or viruses, and also positively nourish good quality sperm. Following ovulation, in the second half of the woman’s cycle as progesterone rises and estrogen levels fall, the cervical mucus thickens, signaling the closing up of the cervix and reproductive tract and marking a phase of infertility.

The cooperation between the immune system and the reproductive system to support healthy conception and pregnancy isn’t the only joint effort between the two. According to the article, the immune system and reproductive system also collaborate for the maturation of the cervix during the teenage years. “The exposure to cyclical immunity and hormonal fluctuations from the fertility cycle allows the cervix to undergo proper epithelial development, and develop a natural resistance to infection. Therefore, a cervix that has matured under these natural hormonal processes is pretty good at fighting off infections like human papillomavirus, also known as HPV.”

On the flip side, hormonal contraception has been implicated in increased susceptibility to both bacterial and viral infections, certainly locally in terms of sexually transmitted infections and potentially systemically. This happens because hormonal contraceptives “alter the chemical level, cytokines, and immunological properties” of cervical fluid, and because without hormonal fluctuations the immune system likely doesn’t receive its “cues” to cyclically ramp up or down.

From an immune perspective, then, having a period makes sense. More broadly, every woman’s body is speaking a language through the signs of her fertility. A woman who is tracking her cycle as part of a fertility awareness-based method of natural family planning learns to translate that language with the help of trained practitioners. That knowledge leads to true female bodily autonomy.