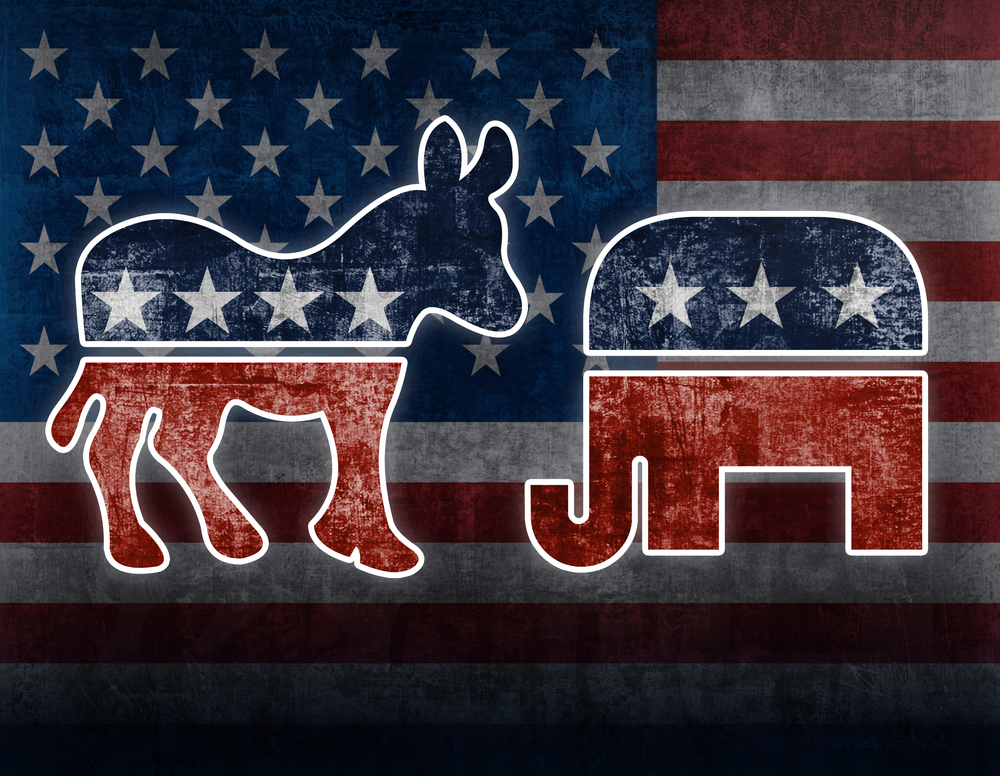 When Fox News hosts the first 2016 GOP presidential debate on Thursday, it is vital that each candidate addresses Planned Parenthood. Presidential candidates in both parties must end the war on babies.

The following memo is being made available to each of the candidates to provide you with the facts about Planned Parenthood. Supporters of Planned Parenthood and many in the media refuse to talk about these facts, but the public has the right to know them, given that 41  percent of Planned Parenthood’s budget – a half billion dollars a year – is subsidized by hard working taxpayers.

Since mid-July, Planned Parenthood’s atrocities have been laid bare before the American public. Yet there is still much educating to do, as the American people deserve all the facts. I urge the GOP candidates to be voices of truth to our nation, defenders of life for our innocent children, and authentic advocates for women.

There are five major facts about Planned Parenthood the candidates need to be familiar with:

1. Planned Parenthood sells fetal organs at a profit. Through its own admission, it does nothing to deserve payment. 42 U.S. Code  § 289g–2

4. Planned Parenthood abortionists are aware that a particular baby will be sold for his or her parts while the abortion is being performed, a violation of HHS regulations. IRB Guidebook Chapter VI., “Separating Abortion From Research”

5. About 10 percent of babies in their second trimester at Planned Parenthood of the Rocky Mountains are born before the abortion has been performed. These babies are likely left to die or purposely killed outside the womb. 1 U.S.C. § 8

Planned Parenthood has been caught on tape giving women completely inaccurate information about their babies’ in utero development.

Planned Parenthood consistently tells women that their babies are “clumps of cells” and “pregnancy tissue.” Then, as soon as the abortion has been performed, a Planned Parenthood abortionist points to the bloody, ripped pieces of an 11-week-old baby and exclaims to a fetal parts buyer, “It’s a baby.”

Planned Parenthood says whatever will make the most money in the moment.

3) Americans are outraged at Planned Parenthood.

State and congressional investigations, as well as social media attention, demonstrate that Americans are disgusted and horrified by Planned Parenthood.

Democrats and Republicans, pro-abortion and pro-life, have come together to say, “No more! Never again!” to Planned Parenthood. People have begun to share their stories of forced abortions at Planned Parenthood and their amazing choices for life.

While America has been outraged over Planned Parenthood’s fetal parts business, the greatest threat to our nation is the destruction of unique, living, human children – at the rate of 1.2 million every year.

Planned Parenthood states that it performs 40 percent of these 1.2 million abortions, and yet it still receives  over 1.4 million dollars from taxpayers every day.

In order to find our way ahead in the 21st century, we must stop destroying our most vulnerable Americans and the future of our nation: our children.

5) Planned Parenthood is not necessary.

Planned Parenthood’s claim that abortions constitute “only 3 percent” of the organization’s services is a complete farce. The abortion giant performs 17 times more abortions than prenatal services. And, as Rich Lowry of the New York Post writes, “Only Planned Parenthood would think saying that they only kill babies 3 percent of the time is something to brag about.”

Pro-life advocates support federal funding for the real healthcare needs of women – something S.B. 1881 would have kept in place. What we cannot support any longer is the disbursement of these funds to Planned Parenthood.

Instead, the funds ought to be immediately and permanently reallocated to Federally Qualified Health Centers and community health centers that meet the needs of low-income, underserved, and minority women – without performing abortions and selling fetal parts.

Together, let’s continue to educate America on the real path forward for women, children, and families. There’s simply no place for an abusive, destructive, and law-breaking organization like Planned Parenthood in America’s future.