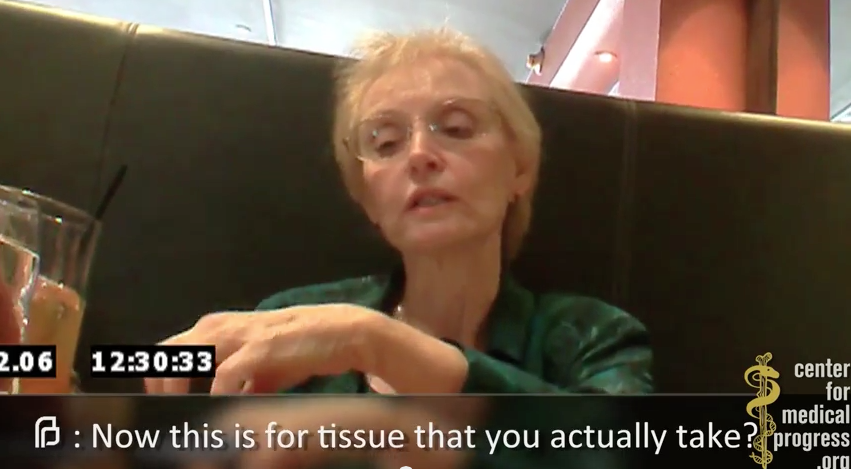 Less than two hours after the Center for Medical Progress posted their second investigative video about Planned Parenthood on YouTube, Twitter exploded with Tweets about Lamborghinis and the abortion giant.

On this July Tuesday, Americans are matching the heat with their own anger at Planned Parenthood for profiting off the sale of baby body parts.

See CMP’s video for yourself here.

My cousin is an engineer for Lamborghini in Turin, Italy and he said they could not be more disgusted by @PPact. You've outdone yourself PP.

If she would do all that for a Lamborghini, just imagine how many she would kill for a Klondike bar.

Selling your soul for a Lamborghini? #PlannedButcherhood

"I want a Lamborghini" — don't mind those aborted babies over there. #PPSellsBabyParts pic.twitter.com/eyxa2nMYym

Second Planned Parenthood video is actually worse, and not just because of Lamborghini line. Acknowledged altering process to get organs.

To quote Jane Austen: “My prices always rise with every attempt to intimidate me from owning a Lamborghini.”

"It's not about the money, money, money.. We don't need your money…" But "I want a Lamborghini!" https://t.co/r4GwmHUi2y #PPSellsBabyParts

You keep fighting for your Lamborghini's! Seriously you need to be shut down now! #DefundPlannedParenthood https://t.co/6a0t0lWpZ2