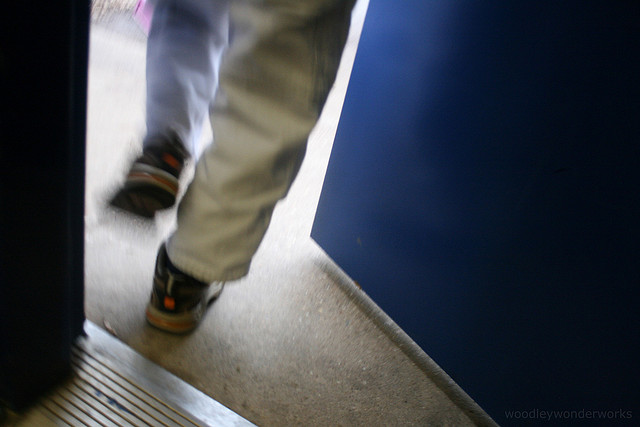 Amid all the horror of the videos on Planned Parenthood, there is a glimpse of light. Some women walk out.

Some women say no.

At the last possible minute, some mothers choose life for their babies – even inside the doors of Planned Parenthood.

In the last undercover video, filmed at Planned Parenthood of the Rocky Mountains – a particularly corrupt branch of the abortion giant – Dr. Savita Ginde speaks of the women who walk out.

Talking to the fetal parts buyers, Ginde states that not all women who have scheduled abortion appointments will show up.

Ginde: If they all show.

Buyer: If they all show.

Ginde: They won’t all show up.

She also speaks of the women who changed their minds that very day: “Anyone that was here, that was over fourteen [weeks], left –”

They left. They got up and left.

Since this video was filmed in early April of this year, these women who got up and left are now nearing the end of their pregnancies. All of them will be somewhere around the 30-35 week mark, probably very near to delivering their babies.

Instead, because these mothers chose life and walked out of Planned Parenthood, they are about to hold warm, squirming bundles of life in their arms. If they ever see this video, they will know what almost became of their babies. And undoubtedly, they will be eternally grateful that they left Planned Parenthood that day.

They will surely share the sentiments of these Facebook and Twitter posters, some who told of being pressured to abort at a Planned Parenthood clinic. Like the women Dr. Ginde spoke of, these mothers, too, walked out, choosing a lifetime of life for their babies.

I'm the product of an affair. My 40y/o single unempl mother was given abortion $$. She said no & I'm forever grateful #UnplannedParenthood

Teen went to PP – was told to abort because it was just "tissue."The teen said no and left. That child became my wife! #unplannedparenthood