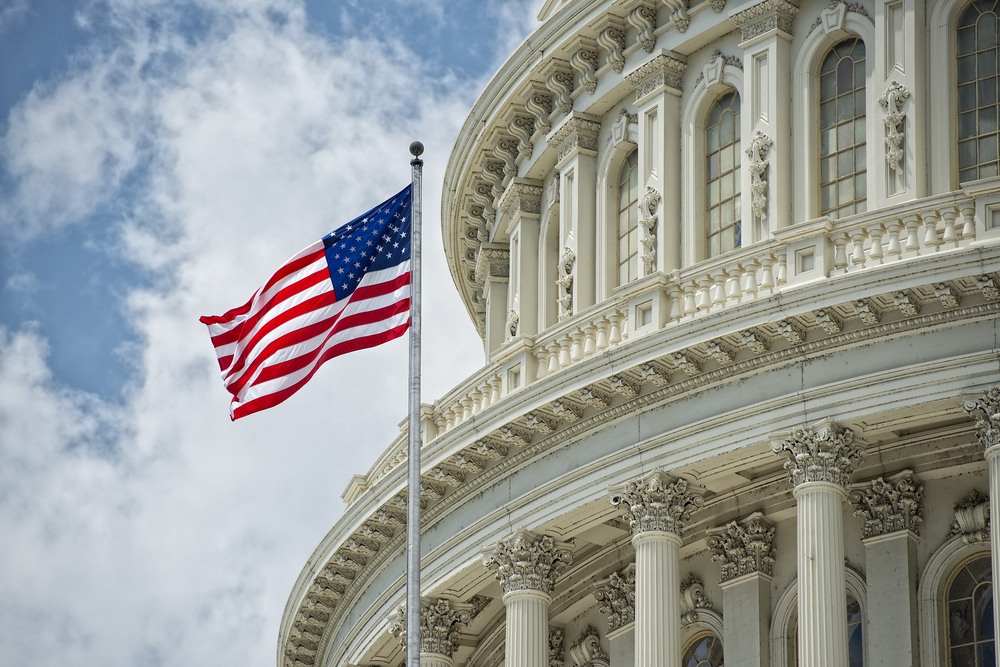 UPDATE: The debate is going on right now and is being streamed live on C-SPAN. You can watch it here.

Today the U.S. Senate is set to vote on a bill, S.B. 1881, to completely defund Planned Parenthood.

The abortion giant has been embroiled in scandal since the mid-July release of a video series by the Center for Medical Progress. The videos show top Planned Parenthood officials breaking federal law and violating federal regulations by selling baby parts, modifying abortion procedures to harvest the parts, and likely performing partial-birth abortions. The fourth video – released just last Thursday – may prove that babies in their second trimester are being born alive and killed or left to die at a Planned Parenthood mega center in Denver, Colorado.

Since the original video (which has now been viewed over 2.7 million times), 12 states and three Congressional committees have announced investigations into Planned Parenthood. The public has responded with outrage, and the mainstream media – usually hesitant to cover the topic of abortion – has been constantly discussing the abortion giant.

Today’s bill to defund Planned Parenthood will not strip federal healthcare funds from women in need. Instead, the plan is for the money to be reallocated to Federally Qualified Health Centers and other similar healthcare providers. Because there are many more FQHCs than Planned Parenthood clinics across the nation, women’s access to true healthcare will actually increase. (There are approximately 9,000 health centers that serve women, but do not perform abortions.) Low-income, minority, and undeserved women will be taken care of by this bill.

[A]ll funds no longer available to Planned Parenthood will continue to be made available to other eligible entities to provide women’s health care services.

You don’t have to be a pro-life activist to realize that it’s wrong for American taxpayers to give over $500 million in taxpayer money to an organization accused of such heinous acts against children. Democratic Senators are expected to mount a vicious fight to prevent the Senate from getting to a final vote. That’s why if you live in Alaska, Illinois, Indiana, Maine, North Dakota, Pennsylvania, and West Virginia your call is especially important.

Planned Parenthood has received billions of taxpayer dollars over the decades, and has many friends in the media, and on Capitol Hill. But these videos have awakened the American people to what’s going on behind the closed doors of Planned Parenthood. We have to seize this moment and defund this abortion giant.

There are seven senators who need to hear from Americans, before today’s vote.