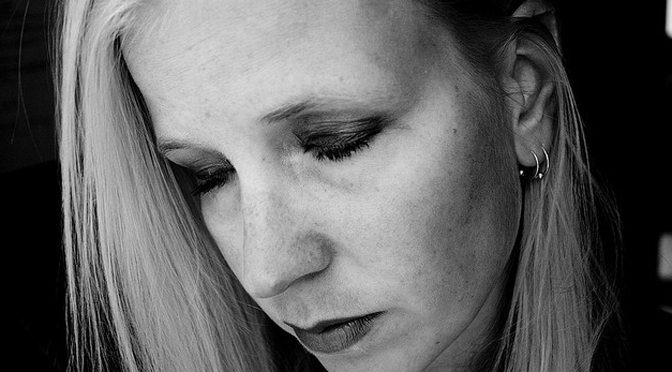 The pro-abortion world recently went crazy over a published study that made a rather outstanding claim. According to the study, 95% of women do not regret their abortions. Abortion advocates could not wait to trumpet the results of this study, excitedly proclaiming that this “proved” women don’t ever experience guilt and that post-abortion syndrome does not exist.

But unfortunately for the pro-abortion lobby, the overwhelming majority of scientific literature does not back up the results of the this new study. In fact, the majority of the literature has found that women who undergo abortion do experience negative psychological consequences.

The outstanding scientific journal “Psychiatry and Clinical Neurosciences” has just published (July 2013) an important study on the psychiatric and psychological consequences of abortion on women, entitled “Abortion and subsequent mental health: review of the literature”. This study analyzed all scientific trials published since 1995, that evaluated the psychological and psychiatric health of women who had had an abortion, compared with those who had either given birth to a baby or those who had had a miscarriage. The authors retrieved 30 studies that took into account depression, anxiety disorders (e.g. post-traumatic stress disorder) and substance abuse disorders in the studied women. A detailed and thorough table that describes every study, with particular attention to women’s age, scale used for assessment, results, and type of the study.

The studies were categorized according to the pregnancy outcome (childbirth, unplanned childbirth or miscarriage) compared with abortion. The results were very interesting and gave new light to the phenomenon of abortion.

a- On 19 studies that compared abortion versus childbirth, 13 showed a clear risk for at least one of the reported mental problems in the abortion group versus childbirth, five papers showed no difference. Only one paper reported a worse mental outcome for childbearing.

b- Some studies compared abortion versus unplanned pregnancies ending with childbirth (this approach is important, since an unplanned childbirth may be a reason for abortion fearing psychological trauma): four studies found a higher risk in the abortion groups and three no difference.

This is not altogether surprising news; pro-life advocates have long known that abortion comes with many risks. A higher incidence of mental health disorders is just one of them.

So why did the authors of the study that thrilled abortion activists find so few incidences of regret? Well, one needs only to look at the study itself.

First, and most glaringly, the study only found that women did not feel any regret in three years. That does not tell us that women never experience regret. A long-term study, which followed the women throughout their lives over five, ten, or 15 years would be much more telling.

Combine the facts that a large number of the women in the study have had multiple abortions, are pro-abortion, the people around them are pro-abortion, and are experiencing financial difficulties, and it’s not entirely surprising that the authors got the results that they did.

The study is not an accurate representative of average American women by any means. Women who have prior abortions are particularly less likely to experience regret, because if they regretted their abortions, they wouldn’t keep having them. Women who identify as pro-abortion, and who are surrounded by people who are likewise pro-abortion – who tell the post-abortive woman that she made the right choice – are also quite obviously less likely to say that they feel regret or guilt. Meanwhile, the number of first-time abortion seekers in the study is much lower – and those are the women who arguably would be most susceptible to regret.

When you compare one study with iffy data to the overwhelming majority of the scientific literature, it isn’t hard to figure out what to believe.

The simple fact of the matter is that abortion does indeed carry risks, and those risks include negative psychological consequences. If abortion activists want to keep claiming that they’re “pro-woman,” then perhaps they should stop lying to women at every turn about what they will be risking if they have an abortion.