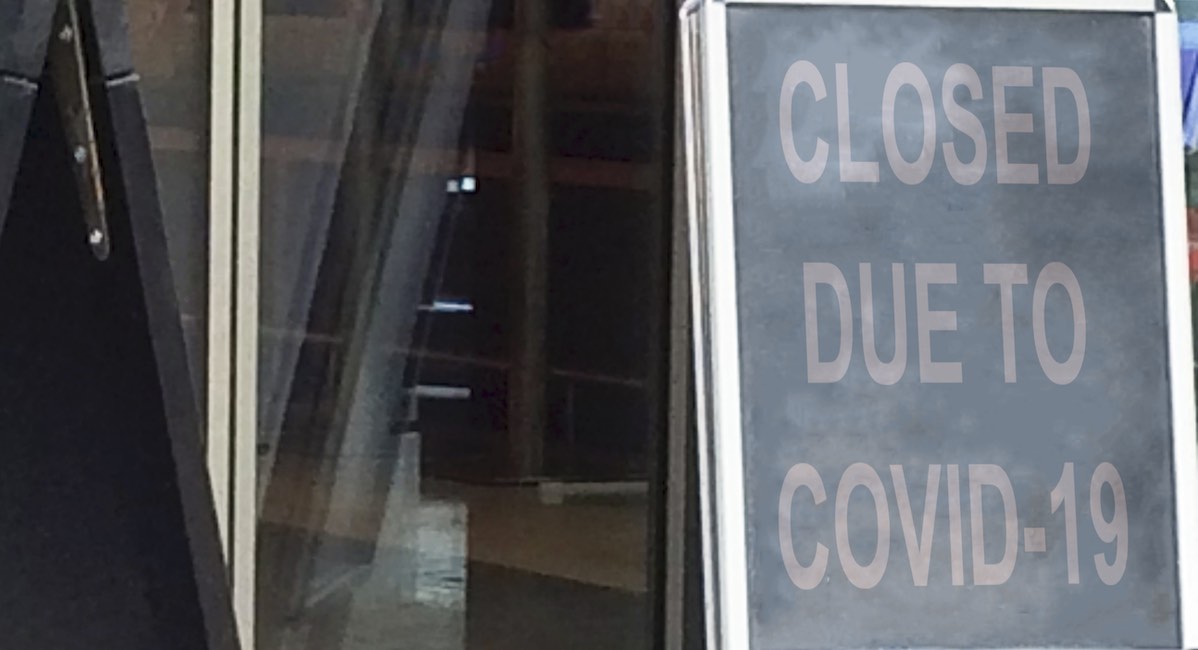 During the unprecedented, widespread stay-at-home orders due to the 2020 COVID-19 pandemic, many politicians demonstrated preferential treatment for Planned Parenthood and other abortion businesses. Despite the fact that killing human beings in the womb is not health care and is never truly medically necessary, several states exempted abortion businesses from closing while the lockdown was in effect.

While many abortion businesses stayed open, it was the abortion giant Planned Parenthood that fared best, due to its scale. Abortion industry insiders have admitted that Planned Parenthood was uniquely poised to weather the pandemic. On a public call in April, Alice Mark, Medical Director for the National Abortion Federation (NAF) and a former abortionist at Planned Parenthood League of Massachusetts, said, “Abortion is a very low margin procedure…. many clinics are really working on a shoestring. And so you have a crisis like [COVID-19] that might temporarily change how many patients you see… or keeping patients out of the clinic because they’re afraid. Or even… regulations or because of staffing issues. The lack of margins within the abortion clinic means that it is extremely difficult for those clinics to weather those storms.”

She then clarified, “I’m talking about clinics that are not necessarily Planned Parenthoods but smaller clinics.”

As Live Action News previously reported, “Abortion giant Planned Parenthood rakes in half a billion in taxpayer dollars annually and reports massive amounts of excess revenue each year. Almost every year since 2000, Planned Parenthood’s revenue has exceeded its expenses by tens of millions of dollars. A Live Action News analysis found that in 2017, the corporation’s estimated abortion revenue reached nearly $200 million ($190.3), totaling 52% of its non-government health services revenue.”

While many independent abortion businesses are potentially shutting down, Planned Parenthood is set to expand its market share, continuing a trend that has been years in the making. As pro-lifers have pointed out, the expansion of at-home and no-test abortions in which abortion businesses sell the abortion pill and carry little overhead is not a response to the pandemic, but is the business model the abortion industry has been working toward. The true priority of abortion activists becomes clear in the rise of do-it-yourself abortions: there is no concern for mothers’ health and well-being, only concern for making abortion more widely available and profitable. The pandemic may be a boon for Planned Parenthood.

The story for many small, family-owned businesses in a wide range of industries is quite different. The long-term effects of the lockdowns will not be known for several months or years. As the second round of stay-at-home orders temporarily close many businesses deemed non-essential in several states, it is clear that for many of these businesses, the temporary closures will become permanent. One survey found that 800 small businesses were closing each day due to the pandemic. The statistic was publicized when tweeted by Senator Amy Klobuchar. Further review shows that the number may not be accurate and does not take into account the number of business closures that occur in a typical day or year.

Nevertheless, it is clear from other metrics that many small businesses will not be able to outlast the pandemic lockdowns.

A study of 5,800 small businesses conducted early in the pandemic found that the median business with more than $10,000 in monthly expenses had only two weeks’ worth of liquidity at the time of the survey. With lockdowns that can last months, many business owners were forced to lay off employees, forego salaries, and ultimately decide to close permanently amid ongoing uncertainty. While we await definitive data on the effects on business, anecdotes of business owners forced to walk away from their livelihoods are becoming common. Many of these generations-old businesses played vital roles in local communities, but their services were not deemed “essential” by government bureaucrats.

Yet, while these businesses, however willing to comply with all public health policies that would reduce the spread of the virus, were given no option to remain open in many states, Planned Parenthood was given a license to continue killing preborn babies.

Not only did Planned Parenthood avoid orders that caused so many small businesses to close permanently, but 43 Planned Parenthood affiliates were caught taking COVID-19 relief funding intended for those very same struggling small businesses. After the discovery of the erroneous relief funding, the government demanded the return of $80 million. At least some affiliates refused to return the funds.

It was hard to ignore the irony of Planned Parenthood staying open to end the lives of preborn babies during “safe at home” orders. Repeatedly, pro-abortion politicians justified the lockdowns by saying that “if we can save one life, it will be worth it.” Every day Planned Parenthood remains open, 947 lives are lost. Abortion is not health care, and whether in pandemic conditions or not, Planned Parenthood endangers the lives of born and preborn people every day.

Unfortunately, it appears that the special treatment Planned Parenthood received during the pandemic may lead the abortion giant to become even more profitable.