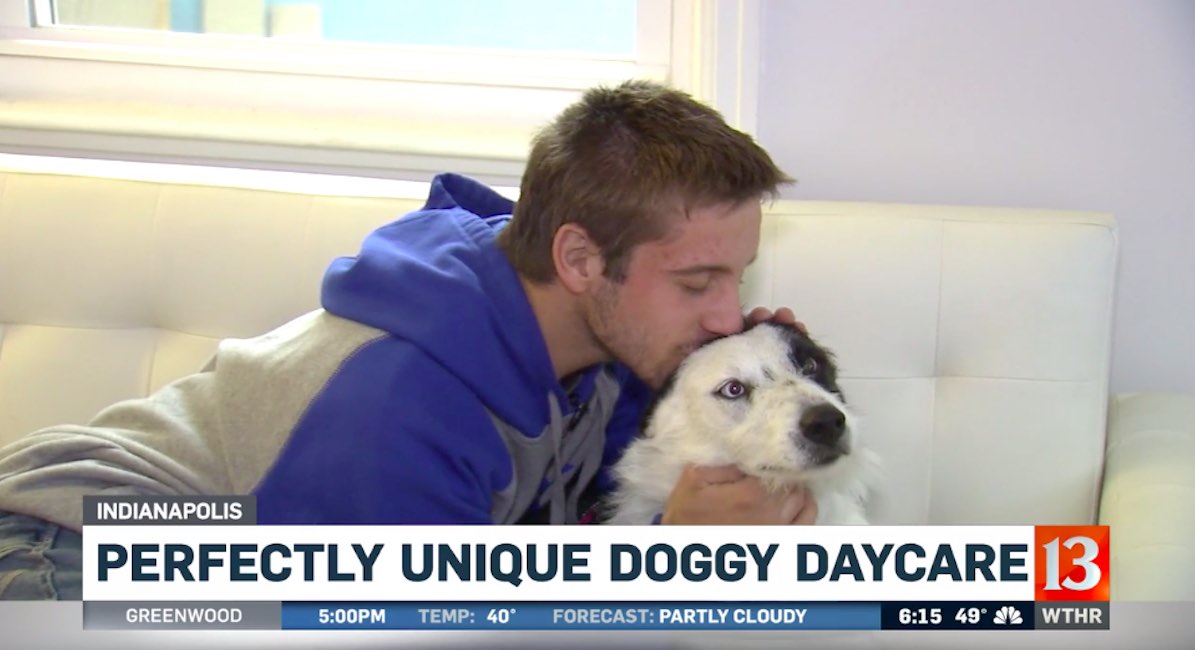 People with disabilities often don’t have many opportunities for employment, or are underpaid, in an injustice that has led many to step up and take control themselves. Increasingly, people with disabilities, or their loved ones, are opening their own businesses to provide meaningful employment for those in their community. The latest is a doggy daycare in Indianapolis.

Happy Hounds is the brainchild of the Alex and Ali Foundation, an organization dedicated to empowering people with autism and other developmental disabilities through job development, community involvement, and vocational training. Previously, the foundation opened the Hope Gallery, named in honor of Jennifer Parker’s daughter, Hope. Parker, who is president of the foundation, has her son Alex and his friends working to get the daycare ready to open.

Happy Hounds is just one of many businesses opening to provide jobs for people with disabilities. Amy Wright, whose two children both have Down syndrome, was named CNN’s Hero of the Year in 2017 after opening Bitty & Beau’s, a coffee shop that has been opening franchises around the country. Wright was spurred to take action after finding out that 70% of people with disabilities are unemployed. “We try to set an example here that their work is just as worthy as typically-developed people,” she said after winning the award. “And they have dreams they want to work toward. One helped his family put down a payment on a house. Another is saving up for a car.”

John Cronin, a young man with Down syndrome, founded a business called “John’s Crazy Socks,” and was named the Ernst and Young Entrepreneur of the Year Award for the New York region. Cronin is the first ever person with Down syndrome to win the award. Blake Pyron, another man with Down syndrome, opened a business in Texas called Blake’s Snow Shack. Sweet Jordan’s, a bakery in Tennessee, is named after Jordan St. John, who has Down syndrome. Thirty-two adults with disabilities work there. More and more of these businesses are not only opening, but thriving — proving that a disability does not hold someone back from being a successful, capable adult.