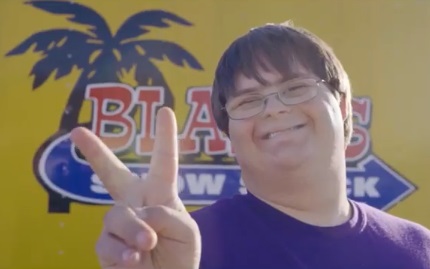 Blake Pyron, who lives in the small North Texas town of Sanger, has become the state’s first businessman with Down syndrome. Live Action recently sent a film crew to Denton County, Texas, to meet Blake, who, with the encouragement of his amazing family and supportive community, started Blake’s Snow Shack at the young age of 20.

Blake’s mother, Mary Ann, told Live Action News that she always wanted to be a mother. She has two sons: Mitchell, and his younger brother Blake, who was born with Down syndrome.

Blake became the youngest person in his city to own a business and he also became the first business owner with Down syndrome in his hometown of Sanger (and possibly all of Texas). 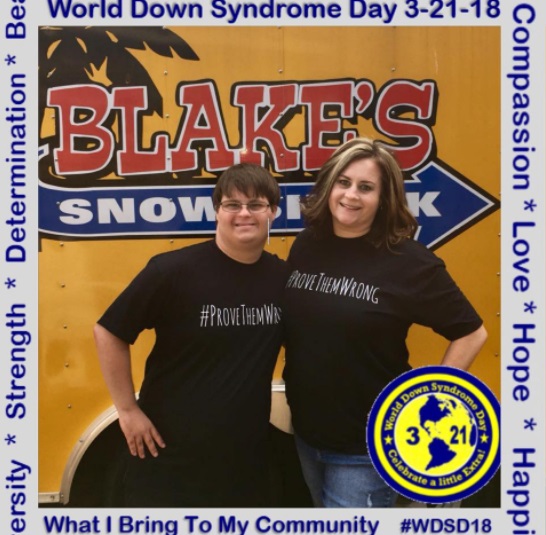 Mary Ann and Blake Pyron for World Down Syndrome Day

As a result, Blake’s business has been recognized by Texas Governor Greg Abbott as well as other dignitaries, and Blake has been featured on many media outlets both nationally and internationally. Blake’s Snow Shack has also received a NASCAR endorsement.

Live Action News spoke with Mary Ann about how the community has embraced Blake. “Early on, I thought that it would be harder for Blake to make friends than his brother Mitchell,” she said. But that wasn’t the case. Blake is extremely outgoing and has become quite a legend in his community. 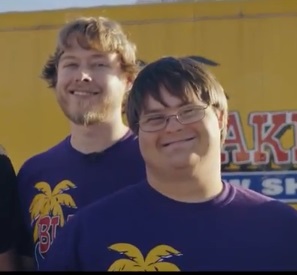 “Once people people get to know him, they find it easy to like him. He has a lot of friends,” she stated.

One of Blake’s oldest and best friends is the son of Jennifer Watts, a long time friend of the family. Jennifer told Live Action News how her son Brance, who is currently playing football at Emporia State University in Kansas, became good friends with Blake. 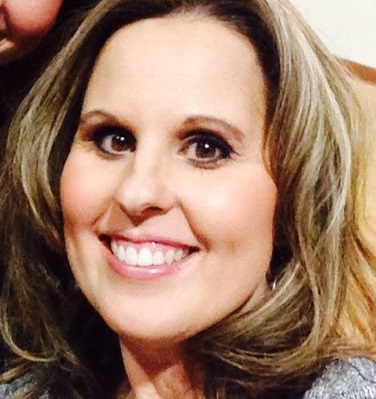 “My son was one of Blake’s ‘helpers.’ They were friends through school and lived in the same neighborhood,” she said. Blake and Brance began their friendship in the fourth grade. “Brance’s teacher, Mrs. Morris, was the one who was instrumental in that,” Jennifer said. “They were in the same home room and she knew Blake needed a helper. She had two or three students capable of managing their work and helping others. My son was one of them.” 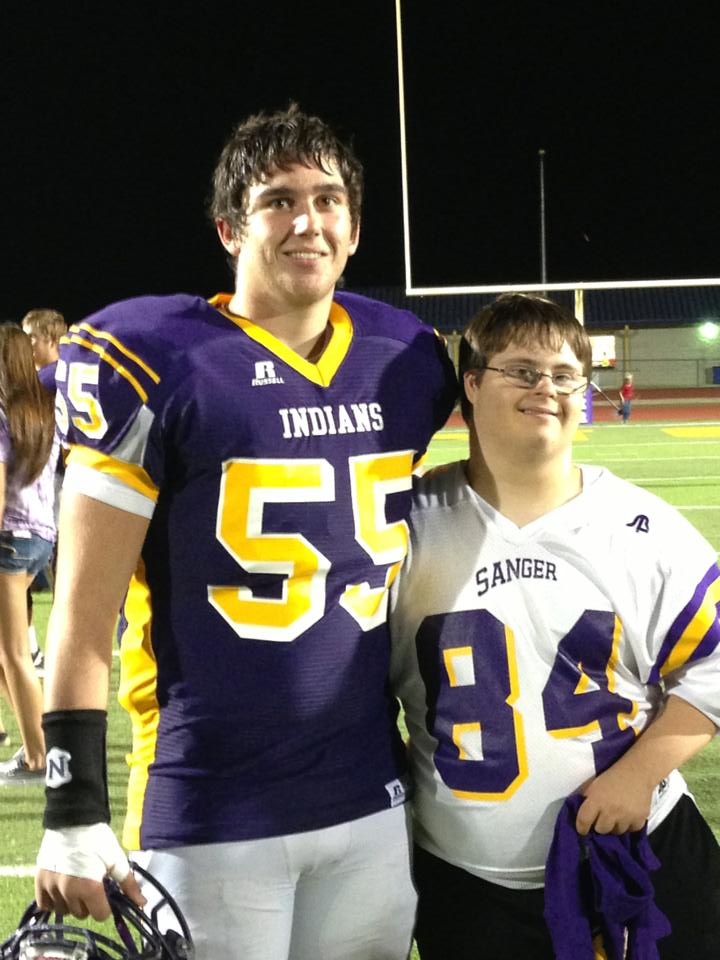 Jennifer said that the concept behind “Blake’s helper” was inclusion, and if Blake needed help, Brance would be a peer helper for him.

“Blake nicknamed Brance ‘Kip.’ And the name has stuck,” she said. “When Blake was participating in Special Olympics, Brance would get on the field and do his warm up walks and cheer him on.”

“Whenever Blake and Brance were in High School, Blake was part of their football team. He started out as a water boy and would run out through the sign. Their senior year, Blake was made an honorary team captain, ” Jennifer recalled. 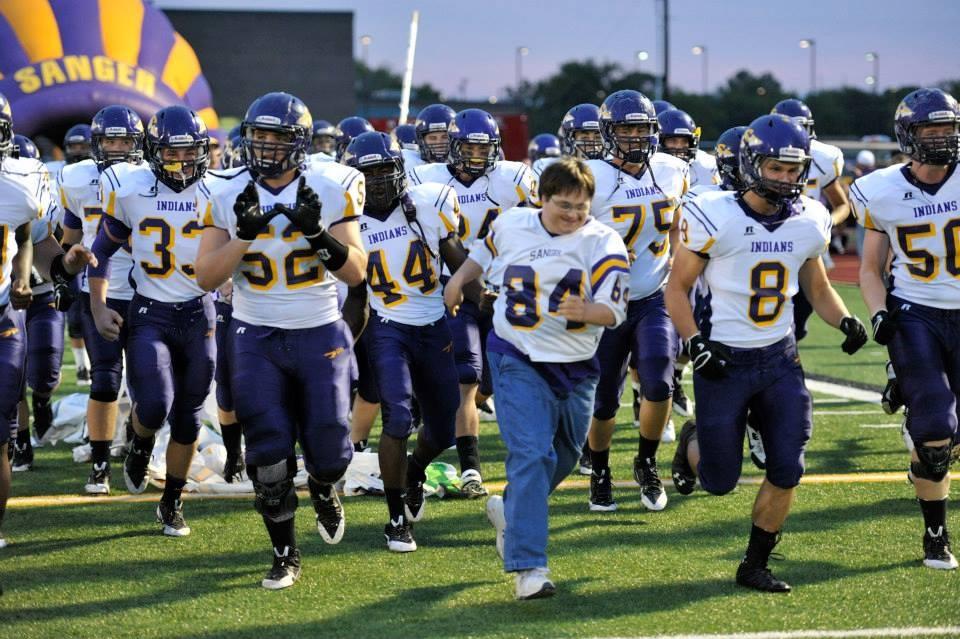 Pastor Jim Mann, an avid sports enthusiast and lead pastor at New Life Church in Sanger, has watched the community support Blake for years. Pastor Mann said that by the time he first met Blake, he was already embraced by the community. “He was a popular football team player, just one of the guys. That says a lot about a community to me.” 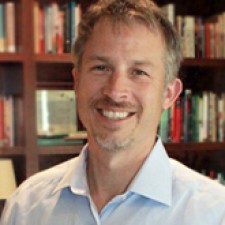 Pastor Mann pointed to Blake’s family and praised the way Blake’s parents always encouraged him to do what he wanted to do.

Blake’s mom, Mary Ann, said exposure is key, and that Blake and her entire family loved to volunteer and do things around the community:

Our family served the community and that included Blake.  Because of that, we have had families tell us that their children are better people for having Blake as a friend. Family dynamic has also helped. His big brother Mitchell has been his biggest fan since day one.

Blake wanted to play football just like his big brother Mitchell, so Sanger High School and his coach made him the manager. He would run out with the flag in support of the team.

Blake’s football coach, Chuck Galbreath, was part of the community support for Blake and others with disabilities. He named not only Blake but another young student with Down syndrome, Austin Waters, as Honorary Team Captains.

“They’re an inspiration for all of us. I know for me, specifically,” the coach told the media in the video below.

“Whenever I talk to other moms, I tell them to be involved. All moms should be involved with their kids lives, but moms of kids with special needs have to do double time,” Mary Ann said.

She told Live Action News that as a result of the way Blake brought the community together around football, he was granted Sanger’s Citizen of the Year award in 2015. 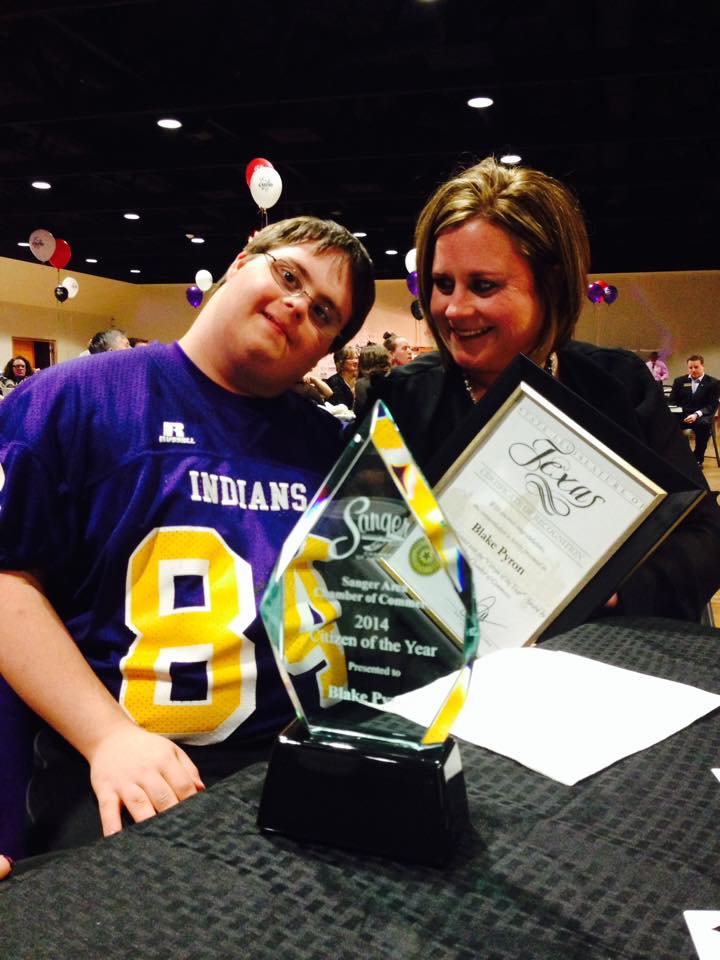 Blake receives Citizen of the Year award from Sanger, Texas

Blake graduated in 2015, but Mary Ann told Live Action News that because Blake paved the way, there is now another young man with Down syndrome at his old school who will have the same opportunities opening up to him. “If Blake had not paved the way, that wouldn’t be happening.”

In addition to football, Blake also loves music. His mother said she allowed Blake to follow his dreams and as a result, it was Blake that changed the world. “Blake loved music and we had a friend who taught him the guitar,” Mary Ann said. “He said, ‘If it doesn’t work, no hard feelings.’ And it worked.” 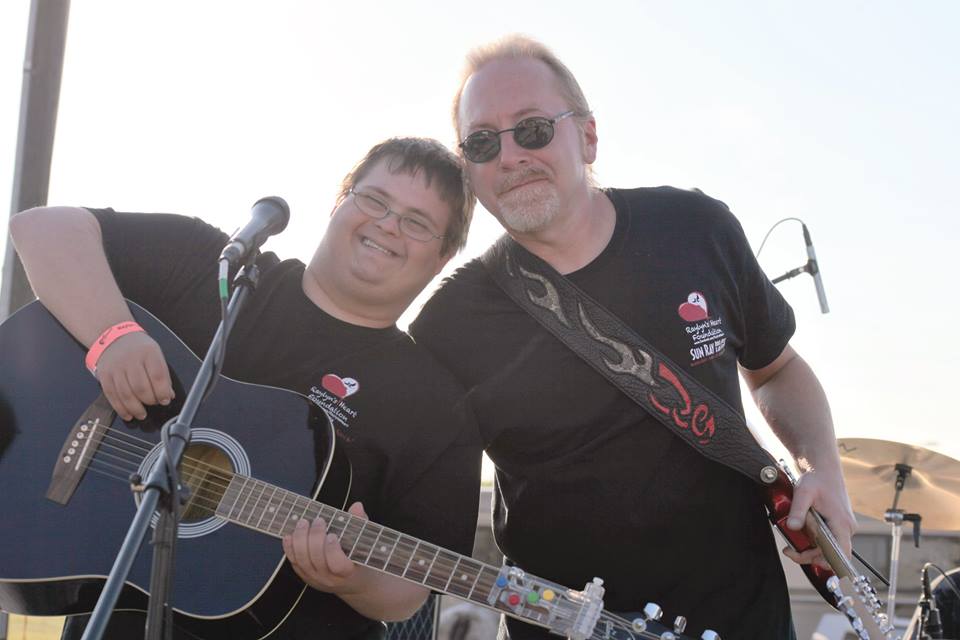 “[Our friend] said, ‘I never thought Blake could play the guitar. I am so glad I gave him the chance.’ He is now teaching a young lady with autism. Blake has opened his heart to expand.”

Pastor Mann said that family, church and community are key to coming alongside any family who has a child with special needs. New Life Church embraces all kinds of people, he said, pointing out that he has several families in his congregation who have disabilities or children with special needs. “When you have a church and an entire town behind you, it makes it a lot better,” he said.

Pastor Mann recalled the day that Blake hung out his shingle at Blake’s Snow Shack. “He was tearing it up – he had a lot of people eating snow cones.” 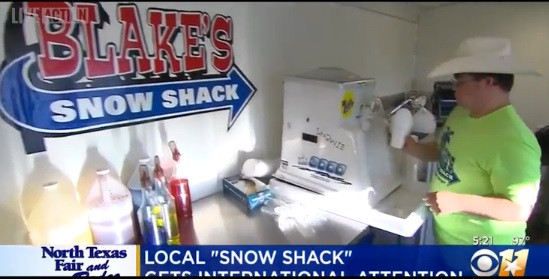 Although he usually doesn’t eat snow cones himself, Pastor Mann makes an effort to buy them from Blake anyway. “We’ve hired him a couple of times to do Vacation Bible School (VBS); he’s always the main attraction. The line is long.”

Live Action News asked these three how other communities could embrace people with Down syndrome just like Sanger has.

“Just embrace them like anyone else – just give them a chance,” Blake’s mother said. “Be accepting. Open your heart up to them as an individual, regardless of any diagnosis. Everyone should be seen as an equal. We are really all more alike than we are different.”

Jennifer agreed. “It means everything, the teacher being instrumental in creating a classroom environment where students of all abilities are welcome and where children help one another, the comradery and the team aspect, the environment she created — that’s real. I know it taught my son. It gave him an opportunity to help someone else and he felt good about that. It gave him an opportunity to help others. I felt it was just as beneficial to the quote unquote ‘normal students’ as it was to the students of disabilities.”

“Part of the solution is to celebrate people like Blake,” Pastor Mann stated. “Sanger has really embraced him, without being told they have to. It was authentic. It was real.”

“Blake brings hope to people,” said his number one fan, his mother Mary Ann. “He has such a wonderful personality. A lot of people with Down Syndrome do. I feel like these people who have gotten to know Blake – if they ever receive a diagnosis of Down syndrome, they will say, ‘Hey, I knew this really cool kid with Down syndrome.'”

Pastor Mann summed it all up: “You celebrate these people as people. See them for what they are and what they can contribute. Blake is always smiling. He always gives you a thumbs up. He is Sanger’s most famous resident. ”

Special Note: Wednesday, March 21st is World Down Syndrome Day (WDSD) and Blake, as one of 12 speakers across the globe, has been invited to speak on Disability Employment at the United Nations Headquarters. Blake is expected to speak about the benefits and struggles of owning his own business, the reach of families that come to see him, and the impact his business has had within the community. The following day, on March 22, 2018, Blake will ring the NASDAQ opening bell at 8:30 am CT. Blake may be one of the first men with Down syndrome to to this.

HOW TO WATCH WDSD Conference 2018: