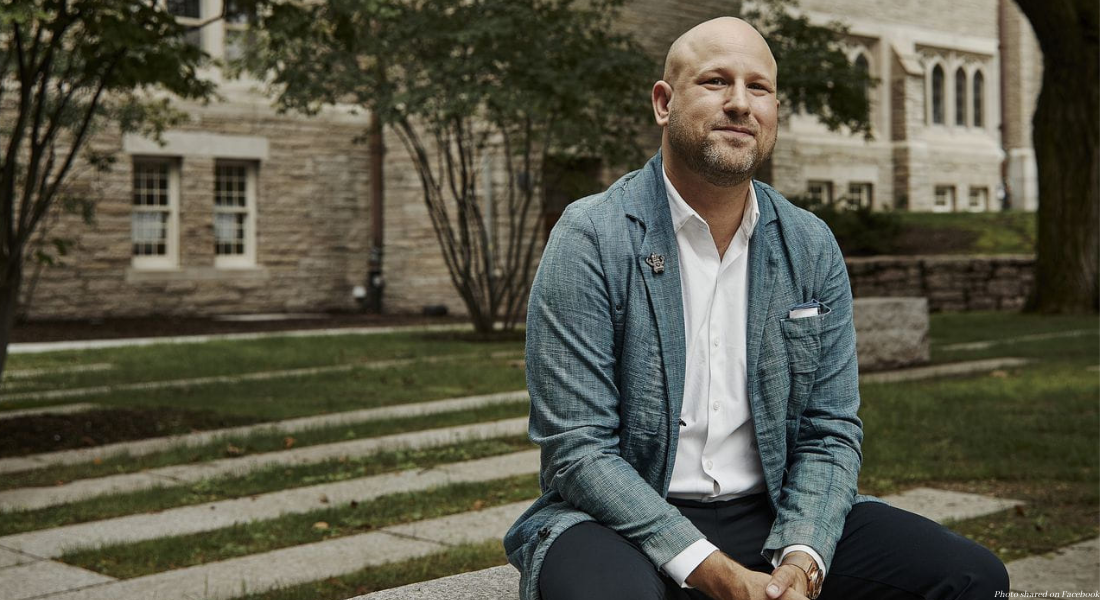 The new chief chaplain for Harvard University is an atheist who believes in abortion… but not in God.

According to The Guardian, there are more than 40 chaplains at Harvard encompassing over 20 different religious, spiritual, and ethical traditions. Greg Epstein, the 44-year-old author of “Good Without God,” will coordinate the activities of those religious communities on campus. He had been the university’s “humanist chaplain” since 2005, and led students to focus on their human relationships rather than their relationship with God. Humanism says that human experience and rational thinking are the true sources of knowledge and moral code.

“There is a rising group of people who no longer identify with any religious tradition but still experience a real need for conversation and support around what it means to be a good human and live an ethical life,” Epstein said after he was appointed chief chaplain, according to The Blaze.

However, Epstein’s idea of good ethics and moral code includes legalized abortion. According to Life News, in May 2019, Epstein defended abortion as a woman’s decision, and revealed that his mother had several abortions prior to his birth. While many surviving siblings of children who were victims of abortion have suffered grief and guilt over the deaths of their siblings, Epstein seemed to dismiss it as his mother’s decision — right or wrong.

Also this. My mother had multiple abortions when she was young, before I was born. Who can say for sure it was the "best" decision? But it was HER decision. And she was an amazing mother who had the wisdom to teach me women's bodies are their own & that's good news for men too. https://t.co/2L1N18L7Sd

“My mother had multiple abortions when she was young, before I was born,” he wrote. “Who can say for sure it was the ‘best’ decision?. But it was HER decision. And she was an amazing mother who had the wisdom to teach me women’s bodies are their own & that’s good news for men too.”

Women who have undergone abortions are at an increased risk of depression, drug use, alcohol abuse, and suicidal thoughts. Promoting the killing of innocent preborn children through abortion is not a moral good, despite what even some who hold to religious beliefs claim. No one has the right to take the life of another human being simply because that human being has been wrongly deemed inconvenient.