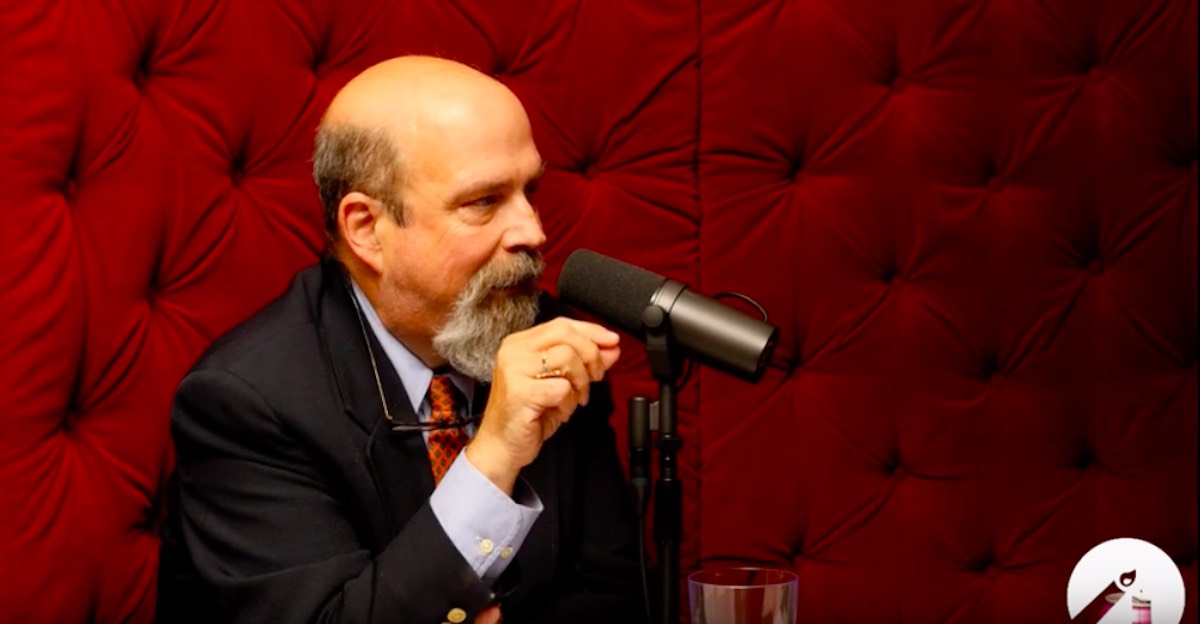 Students for Life of America president Kristan Hawkins recently hosted a webcast on “How to Answer the Hard Cases” with former abortionist (now pro-life) Dr. John Bruchalski of Divine Mercy Care in Virginia. The abortion “exceptions” such as rape, life of the mother, and fetal abnormalities are frequently referenced as reasons why abortion must remain legal. In the webcast, Dr. Bruchalski discussed cases from his own experience which solidified the fact that abortions in “the hard cases” are simply never necessary.

For cases of rape and incest, Dr. Bruchalski first noted that these cases together account for roughly 1% of all abortions. He also claimed that somewhere between 50% and 80% of women who conceive after rape actually choose life for their children, a talking point that the mainstream media completely ignores. Bruchalski also claimed that roughly 80% of women who do choose abortion after rape go on to regret the decision, often for one simple reason: the abortion does not undo the rape. In fact, rape survivors often state that they chose life because they didn’t want to inflict an injustice on another innocent person as was done to them. Live Action News has reported before on how abortion facilities covered up rape and incest when girls became pregnant and came in for abortions, instead of reporting it to the authorities.

Bruchalski told of a woman he met whom he called “Jenny from San Diego,” who was in labor with her 8th pregnancy — yet it was her first live birth. Jenny had four previous abortions, an ectopic pregnancy, and had conceived in rape. When delivering a baby with Dr. Bruchalski, she told him “I looked back at my life, and I couldn’t do it again… so, I got on the road and I drove as far away as humanly possible from my home,” adding, “I’m going to do something good for this kid, because this child is not ‘the product of rape.'” Dr. Bruchalski asked the webcast audience, “Which one of us is judged by the situation of how our parents conceived us?”

Dr. Bruchalski also addressed abortion in cases of fetal abnormalities, noting how a pro-choice OB/GYN covering for him became pro-life after witnessing the love a family showed to their baby born with anencephaly, who survived just 18 minutes after birth. Bruchalski emphasized the need for perinatal hospice programs to support the mother and the entire family during the pregnancy, delivery, and dying process for children who will not live long after birth “to give them the best short life we can.” He also lamented the “eugenics” mindset which judges the worth of an individual based on their physical and/or mental abilities. Bruchalski summed the pro-life position up well, saying we cannot judge others based on their gender (sex-selective abortions), circumstances of conception (rape, incest), or their abilities (fetal deformities or other abnormalities). We must value all human life, without arbitrarily judging some human beings as worthy and others as unworthy.

Dr. Bruchalski lastly addressed whether abortion is ever medically necessary for “the life of the mother,” referring to the case of “Blue Betty,” a woman who came to Bruchalski’s hospital 21 weeks pregnant with severe, uncontrolled pulmonary hypertension (high blood pressure in the lungs). Her skin looked “blue” because her condition was so severe that she wasn’t getting enough oxygen to her organs. She was transferred to another hospital for an abortion because Bruchalski’s hospital at the time did not commit them. “Betty” ended up dying, along with her child, because her underlying condition was not treated in the rush to get her someplace to have an abortion. When she presented to the hospital with her symptoms, she should have been immediately admitted to the intensive care unit and stabilized, and then her pregnancy could have been addressed after that, he said.

Dr. Bruchalski emphasized that, up until the 1973 Roe v. Wade Supreme Court case, OB/GYNs understood that they had two patients, the mother and the child. Since then, women have been pitted against their children in a case of competing rights. Instead, the sacred relationship of a mother to her preborn child should be safeguarded, he said, and “shepherding women through difficult pregnancies” should be a badge of honor for OB/GYN medical professionals.

In some cases, Dr. Bruchalski agreed that delivery might be necessary to save the life of a pregnant woman. He distinguished between the intentional killing of the child in the womb via abortion, and delivering the baby early with the knowledge that it would not survive if it were born before the age of viability (generally 23-24 weeks gestation). He noted that if membranes prematurely rupture (PROM, when the bag of waters breaks early on in the pregnancy) a doctor’s complete commitment to both patients will often result in actions that can maintain the woman’s safety until the baby is viable and can be delivered.

Dr. Bruchalski also noted that a “vocal minority […] do not want pro-lifers” in the field of obstetrics and gynecology at all, including the pro-abortion OB/GYN professional organization American College of Obstetricians and Gynecologists (ACOG), which expects pro-lifers to “hang their consciences at the door,” so to speak. In 2007, ACOG adopted a morally relativistic stance on conscience, particularly concerning the right of healthcare professionals to refuse to perform or assist with abortions. The ACOG considers “conscience” as a sentimental expression or feeling rather than a moral position. However, the ACOG holds to the idea that “other moral obligations” should override matters of conscience. “Although respect for conscience is a value, it is only a prima facie value,” the ACOG claims, “which means it can and should be overridden in the interest of other moral obligations that outweigh it in a given circumstance.”

Bruchalski said the ACOG’s hard-line approach is connected to the “graying” of the abortion provider population, leaving  fewer physicians willing to commit abortions. The abortion industry’s “solutions” to this problem include training nurse practitioners and physician’s assistants in abortion, mandating abortion training during residency, forming abortion “mega-centers” to maximize providers’ impact, and increasing medication abortions, as is being proposed on California college campuses. The idea that medical professionals should be forced to kill preborn human beings is nothing short of appalling.

In a wide-ranging conversation that touched on things like contraception, natural family planning, and a range of other topics as well, this Students for Life webcast is certainly worth a listen.