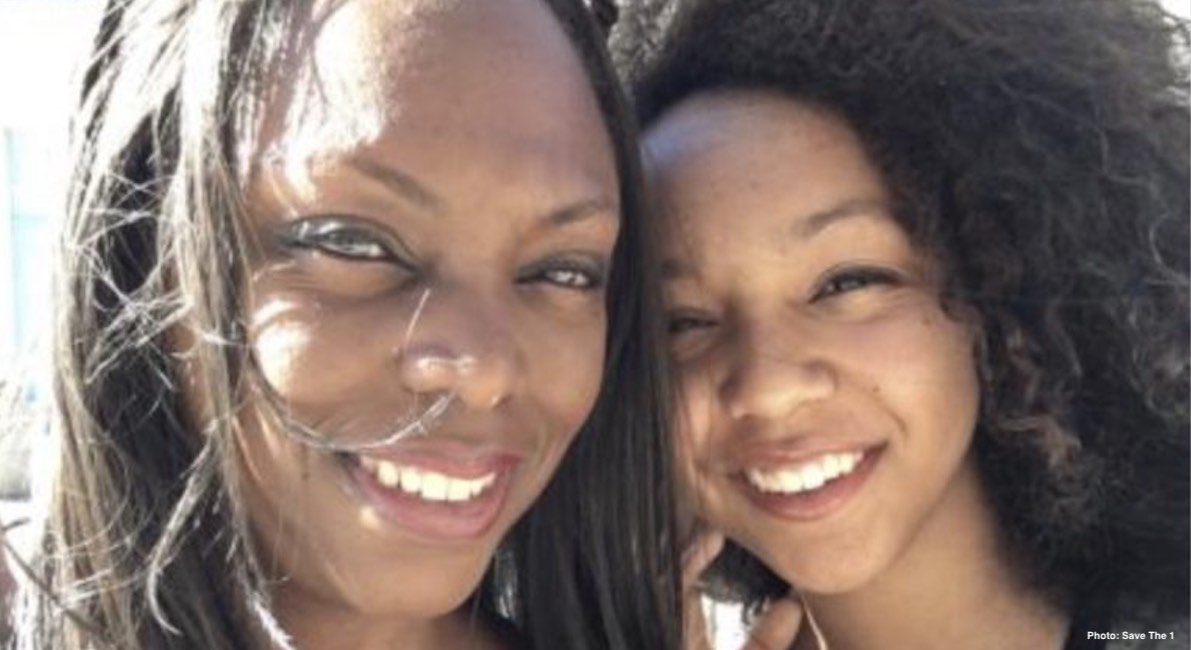 (Save The 1) I was an abused baby. After my mother had me, she was out on the street. She lived with some man rumored to be a pimp and would leave me alone with him every day. My grandmother’s sister would come by and check on me. She said when she’d get there, I would be crying with a diaper that looked like it had not been changed for hours.

I think I was about 10 months old when the fire happened in 1967. When a group of children playing nearby heard me crying, they called 911. I was found alone by firefighters in a smoldering apartment in Compton, California. The fire department had found me alone and tied with wire by the leg to a vacuum cleaner.

For approximately one month, I was placed in the care of the County of Los Angeles and called, “Jane Doe,” until my identity and my family’s identity could be determined. I was placed with a foster family — the same family into which I would be adopted years later. After about a month, the Sheriff’s department found my family and gave me to my grandmother who said she would care for me, “until my mother got herself together.”

I initially found out the history of my early life from my adoptive mom and the court records she had saved. When I was 37 years old, I finally began doing my own research with guidance from my law enforcement coworkers, trips to the Hall of Records and by locating and talking with people from both sides of my family. The most overwhelming news I received during my search was the fact that the mother and grandmother I had fantasized all my life about meeting, had both passed away before I’d even reached my fifth birthday. That really hurt and I mourned my loss even though it had happened so long before.

READ: Conceived in rape and incest, blessed by adoption, and born with purpose

I was also shocked to learn that my birthmom’s father was her blood related father, not her step-father like I had always believed. This meant that my conception had been the result of my 16-year-old mother’s incestuous rape by her own father (my grandfather).

My mother Linda shamefully hid her pregnancy for the full 9 month term; her mother did not know she was pregnant until the night she went into the hospital complaining of “stomach pain.” Afraid of her father, she told those around her that she didn’t know who the father was. But at some point, she secretly told her neighbor and my social worker that she had become pregnant by her father. Her mother’s rejection and support of her rapist father devastated her and eventually led to her drug addiction, prostitution, homelessness and death by suicide at age 21. So the woman who protected her rapist partner and refused to believe her own daughter somehow became my caregiver. A few months after she agreed to do so, my grandmother contacted my social worker, saying that she could no longer take care of me and asked for Social Services to come and pick me up. My grandmother said that because she had also given birth to an infant one month before I was born, she was unable to handle both babies.

However, my foster mom had been told by Social Services that my grandmother no longer wanted me because I reminded her of the fact that her partner — the father of her children — was also the father of her daughter’s child.

I ended up in foster care because after I was born, my grandmother sided with my father/grandfather, throwing me and my mother out of their house with his approval. She supported him and his side of the story, fully evidenced by the fact that she not only stayed in a relationship with him, but when I was three years old she married him. I went to the Hall of Records and looked up the marriage certificate myself at age 37. I didn’t think anything else could shock me about the whole drama, until I saw that. It had to have broken my mother’s heart to see how completely she had been abandoned by her own mother.

Inexplicably, my grandmother continued to visit me at the foster home until I was four. Then she stopped. With no further contact from my birth family, I became eligible for adoption — which is the only thing I can be grateful to my grandmother for. I was adopted by Ida, my foster mom, and her husband Charley. 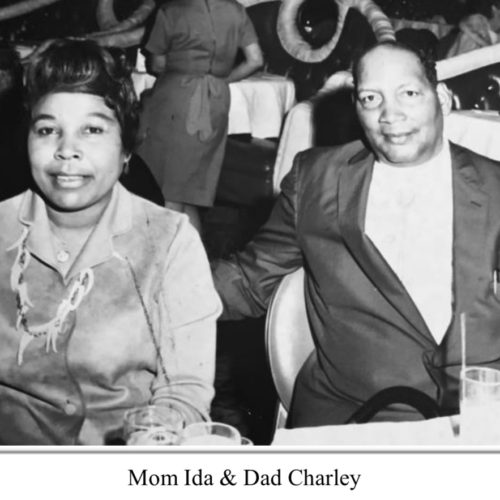 As soon as my adoption was official and I finally had two new parents, my dad Charley left us. He packed up the only car and canceled all the credit cards. After that, my mom Ida never remarried and raised me to adulthood as a single parent. She was an awesome mom.

However, I was often depressed as a teen, always having it in the back of my mind that somewhere out there was a birth mother who didn’t want me. I didn’t find out until years later about the day mom Linda came to my house screaming and hollering for me, saying I had been stolen from her and she wanted her baby back. Mom Ida told her that the adoption was official and a man dragged Linda away. I think it was shortly after that, Linda committed suicide.

Meanwhile, the older I got, the more I became aware of the abortion issue and the continuous demand for the “rights of women to control their own bodies.” By the time I went to college in the 80’s, people were constantly screaming about pro-choice rights, especially on campus. Of course, rape was considered one of the most condoned reasons to have an abortion, and the very concept that a woman who had been raped or was the victim of incest should keep her baby was almost universally repugnant. I was a result of both, so what did that make me?

I considered the idea that my mother may have had a happier life if she had been able to abort me, and I was troubled enough to imagine that maybe I would have been better off not having been born. I literally believed that. Because everybody seemed to agree (including some Christians) that the life of the child didn’t matter in these cases, so I had this deep down (irrational) guilt that it was my fault that I was abandoned. My birth mother probably hated me, I reasoned. People kept saying it wasn’t fair for the victimized woman to be forced to deal with “the rapist’s child,” didn’t they? I even wrote a paper in college entitled, “The Baby,” where I argued strongly in favor of abortion. What a fool I was. I really wish I had known then what I know now.

When I became a Christian nine years ago, it was the first time I began to see my worth and the true gift and value of my life.  I realized that if God had given me life, that was reason enough to deserve to be here….

Continue reading the entire article at Save The 1.

BIO: Donna Shibuya is a Christian, pro-life, mother of 1, an administrative analyst for a law enforcement agency and now a pro-life blogger for Save The 1. She lives in Los Angeles County with her 20 year-old daughter. Donna has shared her testimony in churches, and hopes to begin speaking for pro-life ministries.