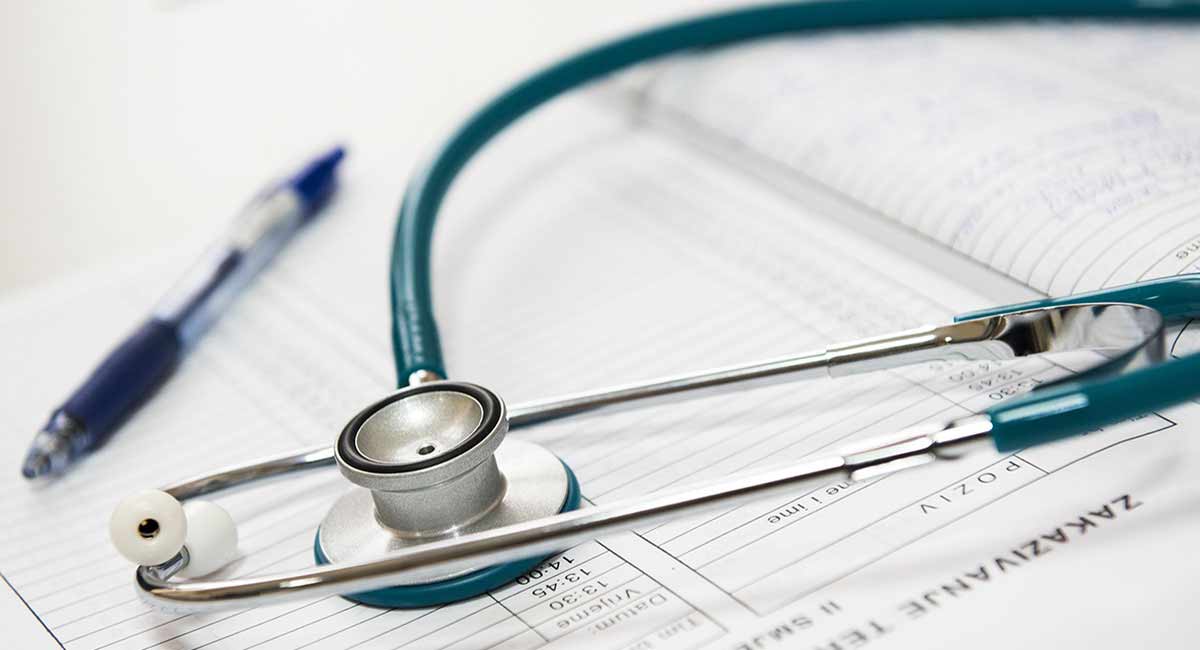 On May 2nd, the U.S. Department of Health and Human Services (HHS) released its final rule on conscience protections for medical professionals. As a result of the regulation, medical professionals in the U.S. can refuse abortion, sterilization, euthanasia, and other procedures that would violate their consciences without being subject to discrimination, retribution, or coercion for abiding by their religious beliefs. The rule also stipulates that all healthcare institutions that receive federal funding, including Medicaid and Medicare, must certify their compliance in writing to the federal government. The reaction of pro-abortion activists and organizations was immediate, fierce, and in many cases bizarre — and, as usual, was based on misinformation to push the abortion agenda.

In perhaps the most bizarre reaction, NARAL conjured up a rather far-fetched hypothetical scenario to incite fear among women using a condition that occurs in less than two percent of pregnancies:

Trump’s new rule would even allow an ambulance driver to refuse to provide transportation for women with ectopic pregnancies—a condition that can be fatal if not treated—because the patient may need an abortion at the hospital to save their life. #PutPatientsFirst pic.twitter.com/LgGEFWYQtn

The Guttmacher Institute, pro-abortion think tank for Planned Parenthood, absurdly complained the rule protecting religious freedom — one of the most fundamental American rights — was too “broad”: “@HHSGov has claimed refusal regs were merely a ‘clarification,’ but their proposed rule would codify intentionally broad definitions or outright change the definitions of key terms to greatly expand the reach of existing laws. #PutPatientsFirst”

Planned Parenthood president Leana Wen — despite the fact that abortion is never medically necessary and always results in the death of at least one — argued that the rule would harm patients:

When I became a doctor, I took an oath to take care of my patients & provide the best medical care to them.

In allowing doctors, nurses & other healthcare providers to deny care to patients, this administration is providing legal cover for discrimination. #PutPatientsFirst https://t.co/lkfuNLEMcH

Louise Melling, deputy legal director at the American Civil Liberties Union, used a similar line of argument as Wen and Omar, saying in a statement: “Once again, this Administration shows itself to be determined to use religious liberty to harm communities it deems less worthy of equal treatment under the law. This rule threatens to prevent people from accessing critical medical care and may endanger people’s lives. … Denying patients health care is not religious liberty.”

In reaction to the common complaint of discrimination, the HHS document points out, “[Medical providers] who suffer discrimination on the basis of their religious beliefs or moral convictions, or those coerced to violate those convictions, may themselves experience emotional distress, as well as economic harms such as job loss or rejection from admission into a training program.”

In attempting to spread fear about the new rule, the Human Rights Campaign seemingly made no attempt to hide their falsehoods: “The Trump-Pence administration will allow medical providers to deny lifesaving care to LGBTQ people.”

2/2 This could be especially dangerous for trans & non-binary people.

In reality, the HHS rule extensively addresses this and related objections numerous times throughout the document. The rule points out that the conscience protections apply to specific controversial procedures like “abortion, sterilization, assisted suicide, or other procedures,” and federal anti-discrimination statutes remain in full force.