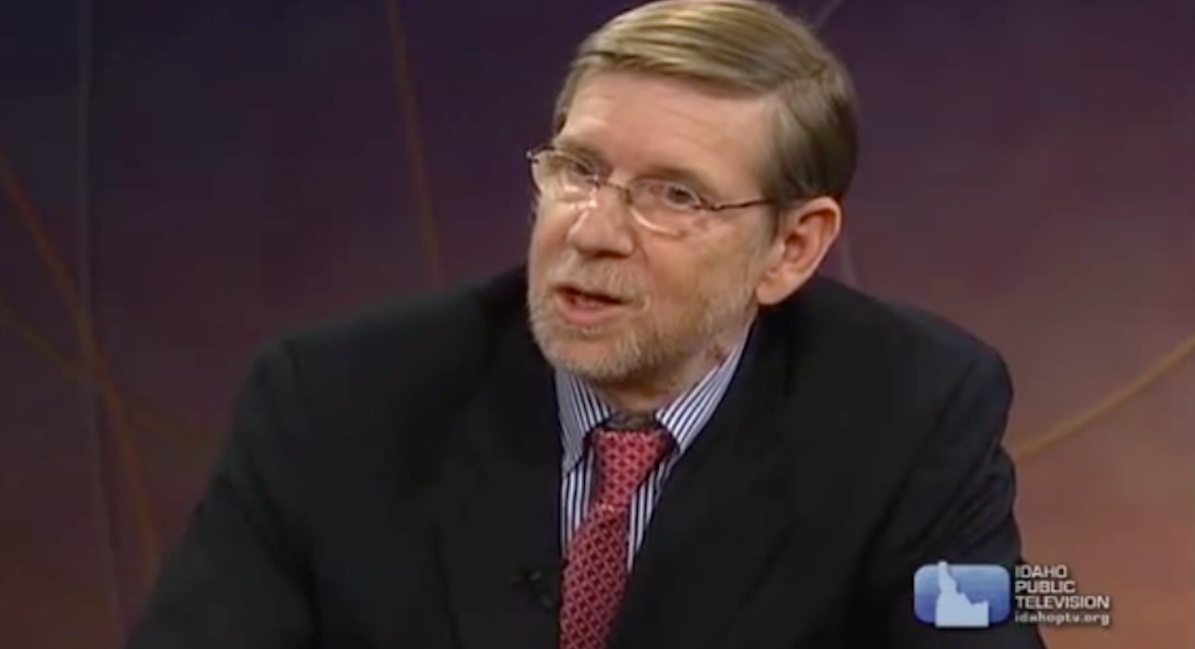 David Kessler, who was instrumental in bringing the abortion pill (mifepristone) to the U.S. market through his leadership at the U.S. Food and Drug Administration (FDA), has been chosen to co-chair a COVID-19 advisory board for former Vice President Joe Biden, if he is officially sworn in as the next President of the United States.

Kessler was appointed Commissioner of the FDA in December 1990 under the administration of President George H.W. Bush and remained in place until February 1997 during President Bill Clinton’s administration. In 1993, President Bill Clinton signed an executive order directing the FDA to expedite marketing of the abortion pill, known then as RU-486. Kessler and others within the Clinton Administration reached out to pharmaceutical executive Edouard Sakiz of Roussel-Uclaf in an effort to bring the dangerous drug to the U.S. market. Roussel-Uclaf was a subsidiary of Hoescht AG, the company that created Zyklon B, the gas used to kill Jews and other victims of the Nazis during the Holocaust.

“I told Mr. Sakiz that if there is a safe and effective alternative to a surgical procedure for abortion, American women should have access to that alternative,” Kessler said at that time.

“I reiterated the FDA position that a new drug application should be submitted. Mr. Sakiz agreed that RU-486 should be made available in the United States, but he emphasized the importance of achieving that without the involvement of Roussel-Uclaf” directly in the United States market, Kessler noted, according to the Baltimore Sun.

But as Live Action detailed in its Abortion Pill Kills report, Roussel-Uclaf was unwilling to market the abortion pill within the United States due to threats of boycotts and concerns over product liability.

“Hoechst was also feeling the pressure and received multiple threats of boycott against its American subsidiary. One quarter of Hoescht’s $23 billion business came from the US… It was also not lost on Hoechst executives that the company’s historical connection to IG Farben and Zyklon B would be widely cited by opponents, who were now condemning RU-486 as a lethal tool for genocide against the preborn. Three of Hoescht’s five executives opposed RU-486. Finally Sakiz gave in, and Roussel withdrew RU-486 from the market,” the report states.

Eventually Kessler and his team were successful in pressuring Roussel-Uclaf to turn over the US rights of marketing and distribution of RU-486 to the eugenics-founded Population Council. Clinton’s HHS Secretary Donna Shalala, along with Kessler, kicked into gear to locate an American marketer of the drug and the right to distribute the drug was eventually handed over to Danco Laboratories, a sub-licensee of the Population Council.

By 1996, under Kessler’s direction, an advisory panel of the FDA had deemed the drug “safe and effective” for American women after clinical trials had ended. A Family Research Council (FRC) report of the process noted the conflicts with Kessler’s advisory panel. Live Action News previously detailed the secret and biased process surrounding the pill’s approval and pointed out how Kessler’s FDA politicized the abortion pill’s approval process by choosing not to publish the names of “experts” who reviewed the drug. The abortion pill was eventually approved by the FDA in 2000, after Kessler had resigned his post. 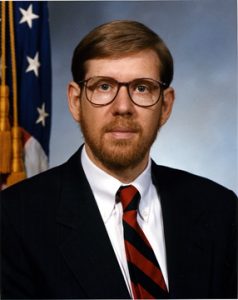 David Kessler, former FDA commissioner, was key in bringing the abortion pill into US

In addition to the conflicts, FRC’s report documented how Kessler was awarded for his role in the abortion pill approval process, writing, “On January 18, 2005, David Kessler was given a lifetime achievement award by NARAL Pro-Choice America. At the award dinner Kessler said, ‘The threat to a woman’s right to choose concerns me gravely as a citizen and as a physician.’ Later, as Dean of the School of Medicine of a California university, Kessler addressed NARAL’s Sixth Annual Peninsula Power of Choice Luncheon, a fundraiser held in Palo Alto, California, on October 4, 2006.” He is also listed by NARAL as one of its “Choice Sponsors” for a 2019 luncheon.

Today, the abortion pill — mired in a host of potential conflicts of interest — is estimated to gross the industry nearly $200 million annually in sales, which is twice as much as was initially projected.