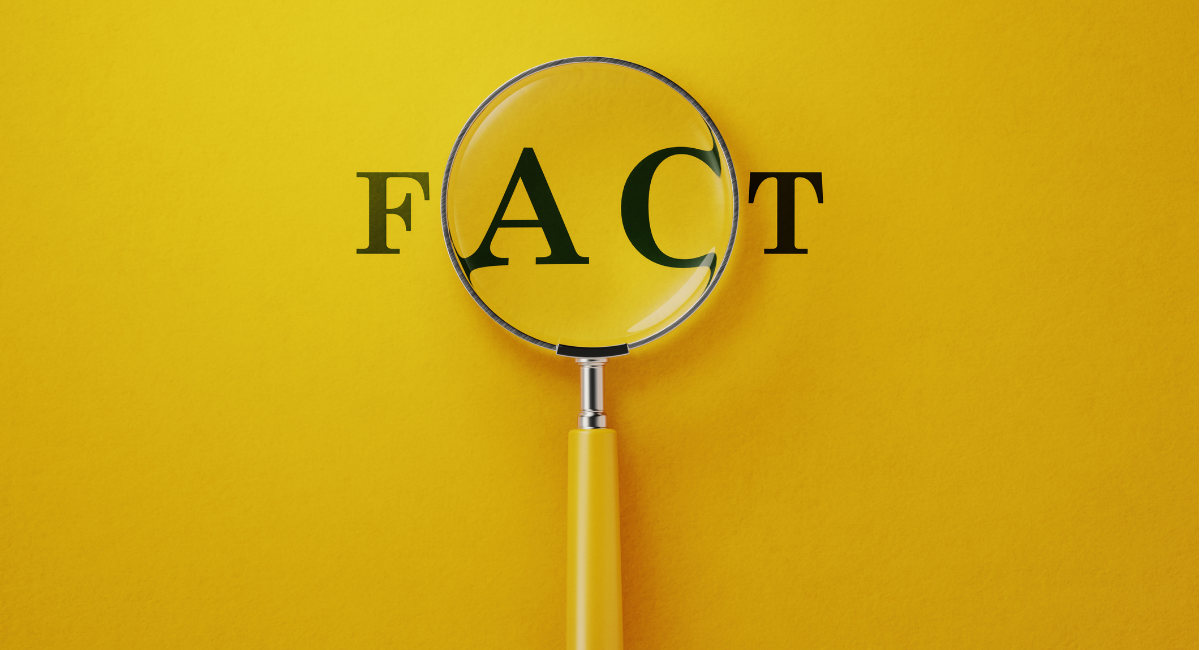 Illegal abortion has always resulted in thousands of women’s deaths — or so we are told by the abortion lobby and its media friends anytime “abortion rights” are under perceived threat. There is a good reason why they make this claim; it was successfully used to sway public opinion on abortion before Roe. These are highly fabricated claims which have been debunked many times, even by the Washington Post, which awarded Four Pinocchios to Planned Parenthood’s former president Leana Wen for claiming that ‘thousands’ of women died every year before Roe.

In 1967, Dr. Christopher Tietze, an abortion advocate once awarded Planned Parenthood’s infamous Margaret Sanger Award, suggested that the inflated illegal abortion death numbers were made up to scare politicians into legalizing abortion. “The higher estimates are made by people who feel in order to raise sympathy for liberalized abortion laws they have to make people afraid,” he said.

Tietze also called the inflated numbers “unmitigated nonsense,” and suggested that merely liberalizing abortion “probably would not have a big impact on mortality.”

Before the decriminalization of abortion…

Tietze was correct; the inflated statistics even swayed New York Democrat Assemblyman George Michaels into changing his vote, which led to the decriminalization of abortion in that state.

The fabricated statistics came from those who wanted to manipulate the public’s emotions to decriminalize abortion. We know this because former NARAL co-founder Bernard Nathanson admitted that the 5,000-10,000 annual death statistic fed to the public and media in the late 1960s was completely made up.

In addition, even the American Journal of Public Health (AJPH) found that the figure “appears unrealistic….”

In reality, it was not legalizing abortion that lowered the death count for women, but the advent of infection control measures, which impacted all maternal deaths.

Even the pro-abortion Guttmacher Institute writes that by 1950, “just over 300” women died from illegal abortion, adding that it was most likely “because of the introduction of antibiotics in the 1940s, which permitted more effective treatment of the infections that frequently developed after illegal abortion.”

As you can clearly see in the table below from the CDC, even that claim was highly inflated.

Live Action News previously documented that while legalizing abortion resulted in a drastic increase in abortions, it did not necessarily equate to safer abortions, especially in the first few years after Roe. Even today, women are injured and killed as a result of legal abortions.

But merely citing statistics paints a foggy picture of the true impact of legal abortion on women’s health. Potential complications, including death, are noted on legal consent forms the abortion industry requires women to sign prior to their abortions.

And while the lie that legalizing abortion made it “safe” continues to circulate, it is endangering actual women like Keisha Atkins, Lakisha Wilson, Jennifer Morbelli, Christin Gilbert, Jamie Lee Morales, all of whom are now dead after believing the lie about safe and legal abortion.