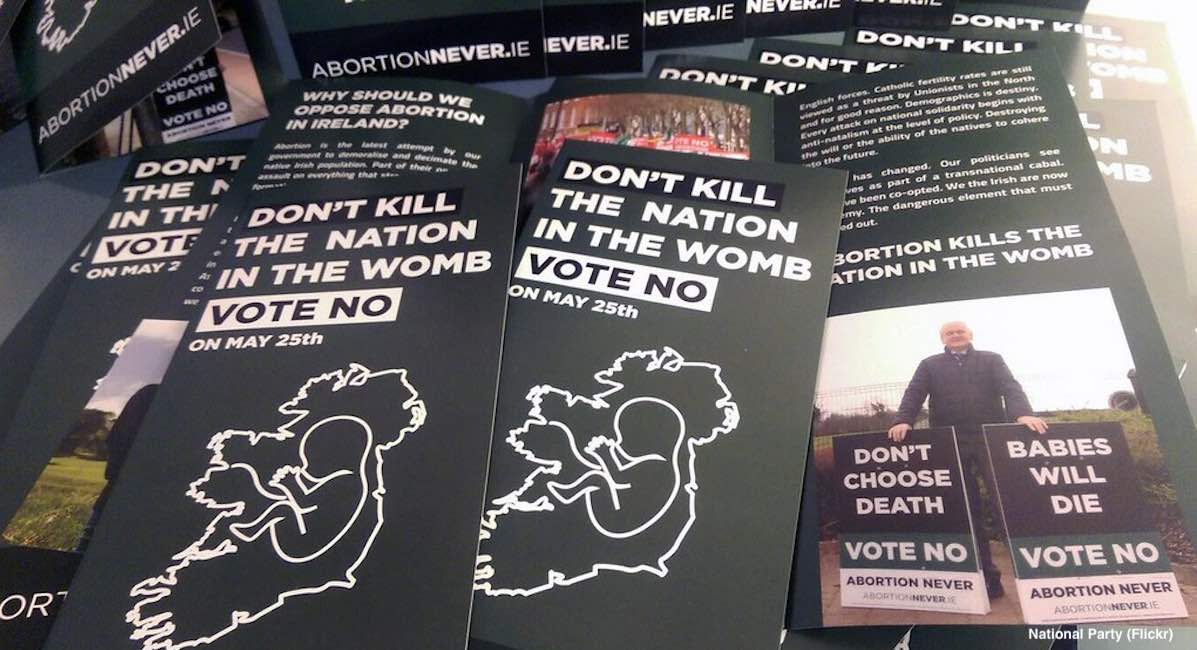 As Mark Zuckerberg hit the stage at the Aspen Ideas Festival on June 26, 2019, he admitted what was widely already understood to have occurred: Facebook had blocked American pro-life groups from advertising in Ireland leading up to the country’s referendum vote on abortion. Last year’s vote landed in favor of legalizing abortion in the previously pro-life country.

“During [Ireland’s] election, leading up to that referendum, a bunch of pro-life American groups advertised… to try to influence public opinion there,” said Zuckerberg. “And we went to the Irish and asked folks there, ‘well how do you want us to handle this? You have no laws on the books that are relevant for whether we should be allowing this kind of speech in your election, and really this doesn’t feel like the kind of thing a private company should be making a decision on.”

Despite his concerns about the company rather than the country deciding if the ads should run or not, the Irish government told him they would leave the decision up to Facebook. Ultimately, Facebook decided to ban the pro-life ads — and that decision was a controversial one.

“I’m not sure Irish people ever voted for Mark Zuckerberg to make these types of decision,” Gavin Sheridan wrote for The Guardian in May of 2018. […] “We cannot allow private companies to decide what we know or don’t know about our own electoral processes and how they should be run. We cannot allow commercial entities to make arbitrary and, indeed, voluntary decisions without a legal framework existing that has been formulated using the rather old-fashioned system of implementing laws via parliament.”

For his part, Zuckerberg seems to agree, saying, “I really don’t think that as a society we want private companies to be the final word on making these decisions.” Then why did Facebook make the decision to suppress pro-life ads?

Facebook is no stranger to squelching pro-life ads on the platform. While Zuckerberg has personally expressed that he wants all voices to be heard on Facebook, the company has a history of suppressing ads from pro-life groups like Life Dynamics, the Gosnell movie creators, local pro-life groups, and more. Life Site News’ Calvin Freiburger reported in late 2018:

Zuckerberg’s comments come on the heels of the revelation that Facebook’s Chief Operating Officer Sheryl Sandberg is donating another $1 million to Planned Parenthood. The first million-dollar donation she gave was back in 2017 after the Trump administration reinstated the Mexico City policy banning international federal funding of abortion.

Zuckerberg has expressed that he wants all voices to be heard on Facebook, however, the social media platform’s history of suppressing a number of pro-life ads tells a different story.