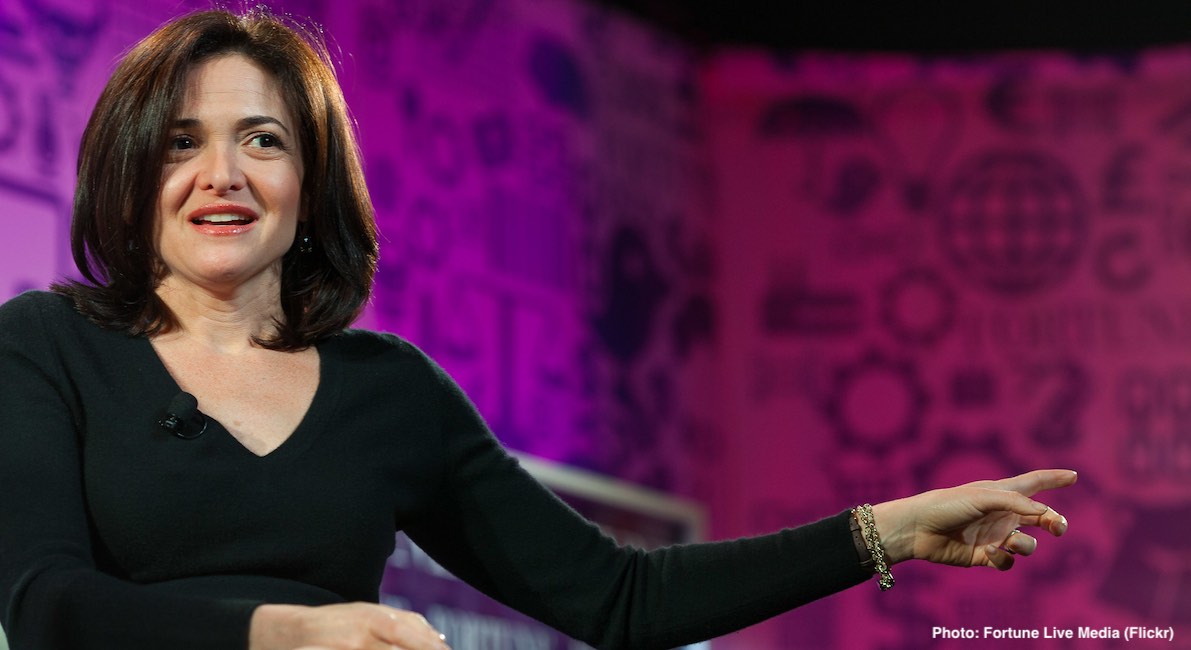 As Big Tech is eyed with increasing scrutiny by pro-life groups for its apparently one-sided censorship efforts, Chief Operating Officer of Facebook, Sheryl Sandberg, is giving a $1 million donation to Planned Parenthood. And this isn’t the first time she’s done it.

“I think this is a very urgent moment where the rights and the choices and the basic health of the most vulnerable women — the women who have been marginalized, often women of color — are at stake,” she said in an interview with the HuffingtonPost. “And so all of us have to do our part to fight these draconian laws.”

“Planned Parenthood is going to fight back in the courts, in Congress, in the state houses, in the streets, for women’s health and rights,” she said. “We all have to do everything we can to protect women.”

READ: Feminist author: Abortion is ‘killing… we need to defend’

The donation is targeted at Planned Parenthood’s abortion advocacy element, known as Planned Parenthood Action Fund, which is aimed at expanding abortion access by connecting women to abortionists, bypassing obstacles to abortion with telemedicine, and expanding medication abortion. Sandberg’s donation comes at a time when laws restricting abortion in states such as Alabama, Georgia, and Missouri have come under fire from pro-abortion advocates. Sandberg has said her donation is motivated by such pro-life initiatives.

I’m so grateful to @sherylsandberg for her longstanding commitment to Planned Parenthood & her leadership as a role model for women & girls! Now, more than ever, her generous support is necessary to help @PPact fight back against unprecedented attacks on our health & rights. https://t.co/c6k6lhrH2i

Afterwards, Dr. Leana Wen, CEO of Planned Parenthood tweeted her thanks for the donation, calling Sandberg a “role model for women and girls.”

“Now, more than ever, her generous support is necessary to help Planned Parenthood fight back against unprecedented attacks on our health & rights,” the abortion giant’s CEO tweeted.

Sandberg had previously donated $1 million Planned Parenthood in 2017 shortly after the Trump administration reinstated the Mexico City policy, which bans federal funding for abortion in other countries by diverting funds away from any nonprofit involved in promoting or committing abortions abroad.

Although Sandberg emphasized that her donation was made in a personal capacity, it is difficult to overlook Facebook’s decision not to accept foreign ads during the Repeal the 8th campaign in Ireland last year, most of which were pro-life. Additionally, Silicon Valley companies continually align themselves with pro-abortion initiatives, frequently to the detriment of pro-life speech. Pinterest first labeled Live Action links as “porn,” then banned any link to LiveAction.org altogether and banning them from the platform. YouTube has subsequently deleted the Project Veritas videos exposing Pinterest, and buried Live Action’s videos after a single pro-abortion user complained about seeing too many pro-life videos when searching for “abortion”. Live Action and Lila Rose have also been banned from advertising on Twitter for four years. Facebook also frequently censors pro-life speech.

Yesterday, the Mercury News reported that Sandberg is set to chair a Facebook “civil rights task force,” which Sandberg claims will “onboard civil rights expertise to ensure it is effective in addressing areas like content policy, fairness in artificial intelligence, privacy, and elections…. [W]e will work with voting rights experts to make sure key members of our election team are trained on trends in voter intimidation and suppression so they can remove this content from Facebook more effectively.”

While testifying on Capitol hill last year, Mark Zuckerberg answered pointed questions about pro-life speech on Facebook, in which he personally expressed a wish for all points of view to be heard on the platform. However, with a history of suppressing pro-life ads on the platform, and with a vocally pro-abortion COO such as Sandberg, it seems that Sandberg’s donation continues to raise questions about the fairness of Big Tech to pro-life voices.