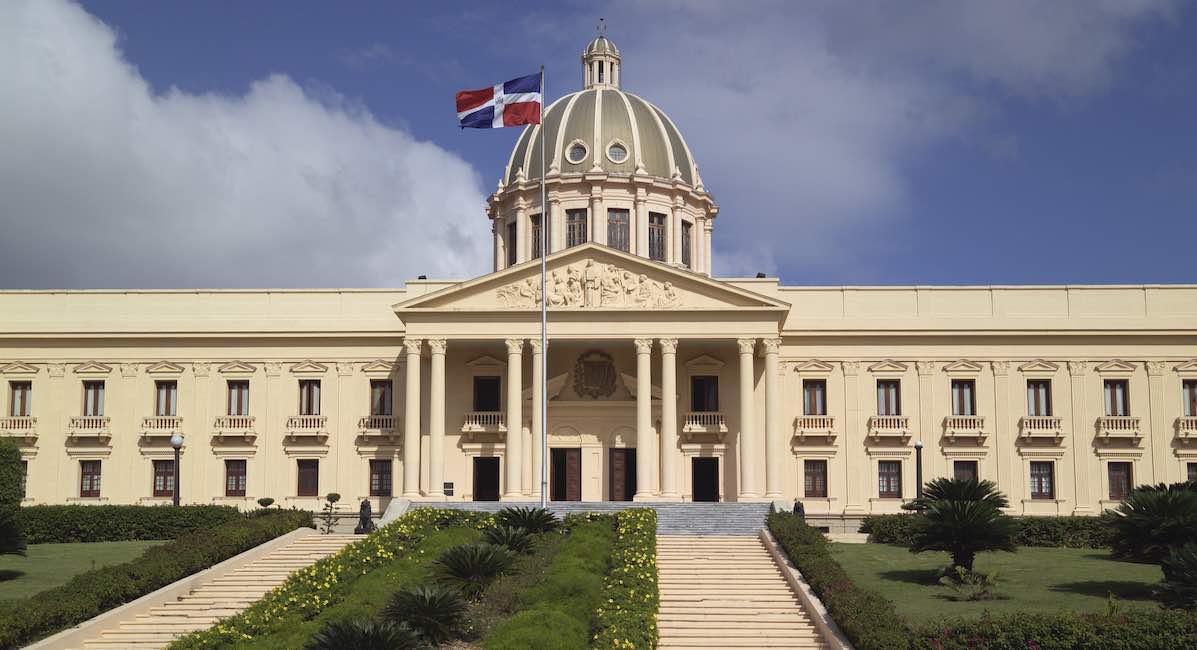 The Dominican Republic’s full House of Representatives voted against decriminalizing abortion in their second-reading approval of changes to the Penal Code on June 30, with a first reading having taken place in May. The modifications to the Penal Code include more than 200 changes to update legislation, with 126 votes in favor and 26 against. However, these changes excluded an attempt by abortion proponents to decriminalize abortion. The initiative will now move to the Senate, according to El Dia.

The proposal to legalize abortion in the amended Penal Code would have allowed abortion in three circumstances: when a woman’s life is at risk, when the preborn child is diagnosed with a condition that will lead to death at birth, and when the pregnancy is the result of rape or incest. While even some pro-lifers believe that abortion is justified in these cases, deliberately killing a preborn child is never medically necessary.

“With this vote, the majority of deputies in the Dominican Republic have demonstrated that the life and health of women and girls in the country are not part of their legislative priorities,” said Erika Guevara Rosas, director of the Americas for Amnesty International. “We express our solidarity with the women and girls who continue to demand loudly that their lives and health be taken seriously by the authorities. The fight for their rights will not stop.”

Abortion advocates continue to play on natural human sympathy, using difficult cases to push for the legalization of abortion. However, most health conditions related to pregnancy that threaten a woman’s life or health don’t occur until later in the pregnancy. If a pregnancy needs to end, as is sometimes necessary for medical emergencies such as preeclampsia, it is faster and safer to deliver the baby via emergency C-section than to carry out a late-term abortion. While a C-section takes less than an hour to carry out, an abortion at this stage takes days and involves the intentional and unnecessary killing of the child prior to delivery.

The killing of a preborn child who receives a prenatal diagnosis is eugenics. While it can be difficult to learn your preborn child may die at birth or shortly after, killing her before she dies of natural causes will not lessen the pain of that diagnosis and may even worsen it.

A study from Duke University found that women who aborted their baby due to a prenatal diagnosis of “incompatible with life” reported “significantly more despair, avoidance, and depression than women who continued the pregnancy.” The study also said there is a “psychological benefit” for women who carry to term. These women reported feeling more emotionally prepared for their child’s death, and felt gratitude and peace about their child’s life. A separate study found that nearly 17% of women who aborted a wanted baby because of a prenatal diagnosis were diagnosed with a psychiatric disorder (such as post-traumatic stress, anxiety, or depression) within 14 months of the abortion.

Instead, for children with fatal conditions, perinatal hospice allows parents, siblings, and other family members to meet the child, create memories, take photos, and say goodbye.

Some children are also misdiagnosed in the womb, as was the case of a couple in Ireland who was awarded damages after doctors advised them to abort their baby diagnosed with Trisomy 18. However, shortly after the abortion, a final test result revealed the baby boy did not have the condition. Most prenatal tests are not entirely accurate, and should not be treated as such.

The intrinsic value of human beings does not change based on the circumstances of their conception. Countless individuals are walking the earth today having been conceived in difficult circumstances like rape or incest. They are not the “spawn of Satan” nor are they are guilty of the crimes of their fathers, nor is there any logical reason to assume that they may one day become like their fathers.

Women who have undergone abortions after a rape report that the abortion was actually worse than the rape, leaving them with two traumatic events to overcome.

“I could never ever deal with my rape because I was so focused on what I had done in choosing abortion,” explained rape survivor Ashley Sigrest. “And that’s what people don’t understand when they tell rape victims, “Oh yes, have an abortion so that way you can go on and we can deal with the rape.” But the abortion just makes the rape 1,000 times worse because now you have these two horrible events that you have to deal with.”

The Dominican Republic and other pro-life nations have been under pressure to legalize abortion for years. Despite this, many of them have been able to stand up to that pressure, while others have caved to the intense pressure.