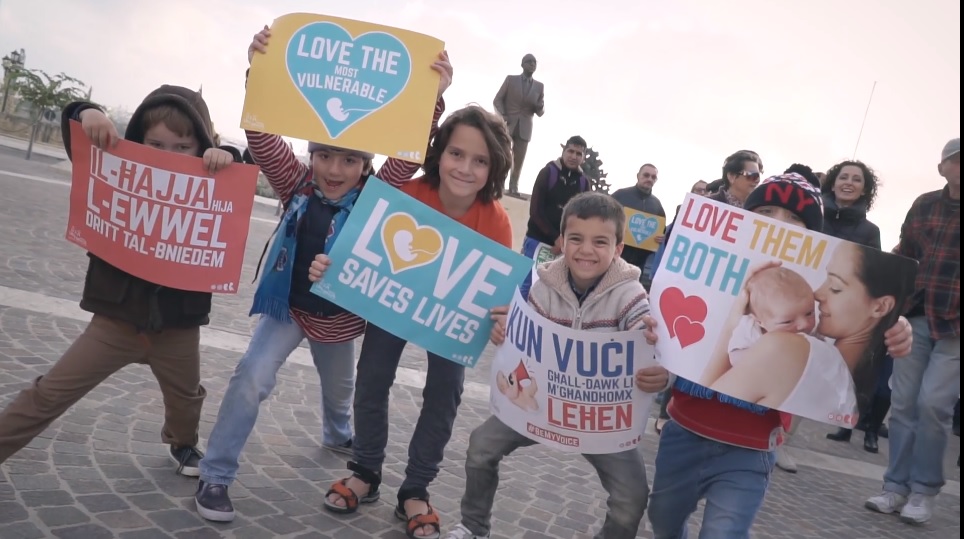 Malta’s abortion ban is being targeted by a lawmaker who has proposed removing criminal penalties for abortion. A largely Catholic, pro-life country located just south of the Italian island of Sicily, Malta is the only member of the European Union where abortion is illegal except in cases where the mother’s life is endangered.

Malta’s President George Vella, a doctor, has vowed never to sign a bill that would decriminalize abortion, telling Net News, “I will never sign a bill that involves the authorisation of murder. I cannot stop the executive from deciding, that is up to Parliament. But I do have the liberty, if I don’t agree with a bill, to resign and go home, I have no problem doing this.”

He added, “You have either killed or not killed, there can be no half death. I’m very clear, there are no ifs and buts.” 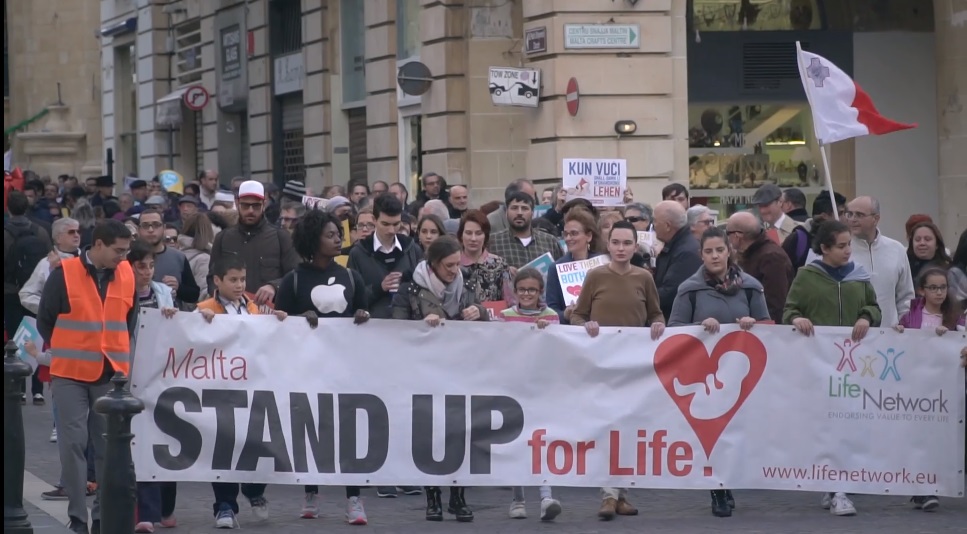 According to the Times of Malta, “Under local law, women who abort can be jailed for up to three years while medical professionals who help carry out the procedure face up to four years behind bars.”

But independent MP Marlene Farrugia wants to “remove the threat of imprisonment, both for the women concerned, and also for whoever helps them procure an abortion.” While Farrugia acknowledged that “… it is true that no woman has ever gone to prison over abortion,” she also insisted that “I did not present a bill to either regulate, or introduce, abortion in itself.”

But American philosopher and theologian Father Marcel Guarnizo told Live Action News that no matter what the MP claims, she is absolutely working to legalize abortion. “The first step is always to decriminalize abortion. But abortion is just another type of murder and therefore a free, just, and democratic society should never decriminalize the killing of the unborn,” he said.

Farrugia’s statements surrounding her parliamentary proposal read like talking points reminiscent of early efforts to decriminalize abortion in the U.S. under the guise of making it “safe, legal and rare.”

“[Decriminalized abortion] should be there, so that you can do it in a decent, medical way,” Farrugia claimed. “So you don’t have to traumatize yourself in the process; so you don’t have to end up doing it yourself, on your own, with a coat-hanger.” But the killing of preborn human beings through abortion, whether done “decently” and “medically” or not, is still the killing of innocent preborn human beings.

“I also want to help in the creation of a society where abortion will no longer even be needed,” Farrugia said. “Because in order to reduce the demand for abortion, we need a complete plan: sex education… Another thing we need is proper prevention. A far as I’m concerned, contraception should be free, and accessible.”

Farrugia tried to straddle the ideological line by claiming to hold a view on the sanctity of all life, while insisting the child’s right to life could not exist “at the expense of women’s rights. Not at the cost of women losing their rights over their own bodies, and their own minds.” She added, “So my intention was to ‘shock the system’, and force the country to finally confront all these women’s issues.”

What is never confronted in arguments like Farrugia’s is the fact that each human being is, from the moment of fertilization, a unique human individual who simply needs time to grow and develop. These human beings in the womb are not the property of their mothers to dispose of as they see fit.

The pro-life organization Life Network Foundation called Farrugia’s proposal “a blatant attempt to introduce abortion into Malta, allowing every pregnancy to be terminated by a mother or medical professional, and the baby in the womb destroyed.” The group added:

The proposal to repeal the abortion provisions means that abortion will no longer be considered a criminal offense. Historically, the criminal law against abortion has always had an instrumental value of deterrent so that abortion does not occur in Malta. It also means that anyone who commits this crime, or helps to commit this crime, is convicted according to the law (and therefore justice is done to the child who has never been given the opportunity to live), this law was, and still is, considered symbolic because it reflects a moral obligation – that of the protection of the unborn life…

… The fundamental right to life, enshrined in the Maltese Constitution, can never depend on the will of the mother. Maltese law also recognizes the unborn child as a recipient of certain civil rights. This bill will be causing an inconsistency between criminal and civil law. The bill also goes against the Embryo Protection Act which protects human life from conception, at its early stage.

In response to the political push, another pro-life group, I See Life, targeted toward and comprised of mainly younger generations, recently launched on social media channels to oppose efforts to decriminalize abortion in Malta. In a press release, the group said it seeks to “educate and empower young people to be advocates for life” and “protect the fundamental right to life of every individual,” by “inspir[ing] our generation and future generations to value all human life irrespective of religious belief, sexual orientation, political opinion or any other  label that seeks to divide.”

Farrugia’s pro-abortion proposal is unlikely to get a hearing given that the two major parties in the country, the Labour and Nationalist (Maltese: Partit Nazzjonalista, PN) parties, oppose the bill.

“The PN is in favour of sexual health measures that do not put a baby’s life in danger, before and after birth,” the The Nationalist Party statement read, according to media reports.