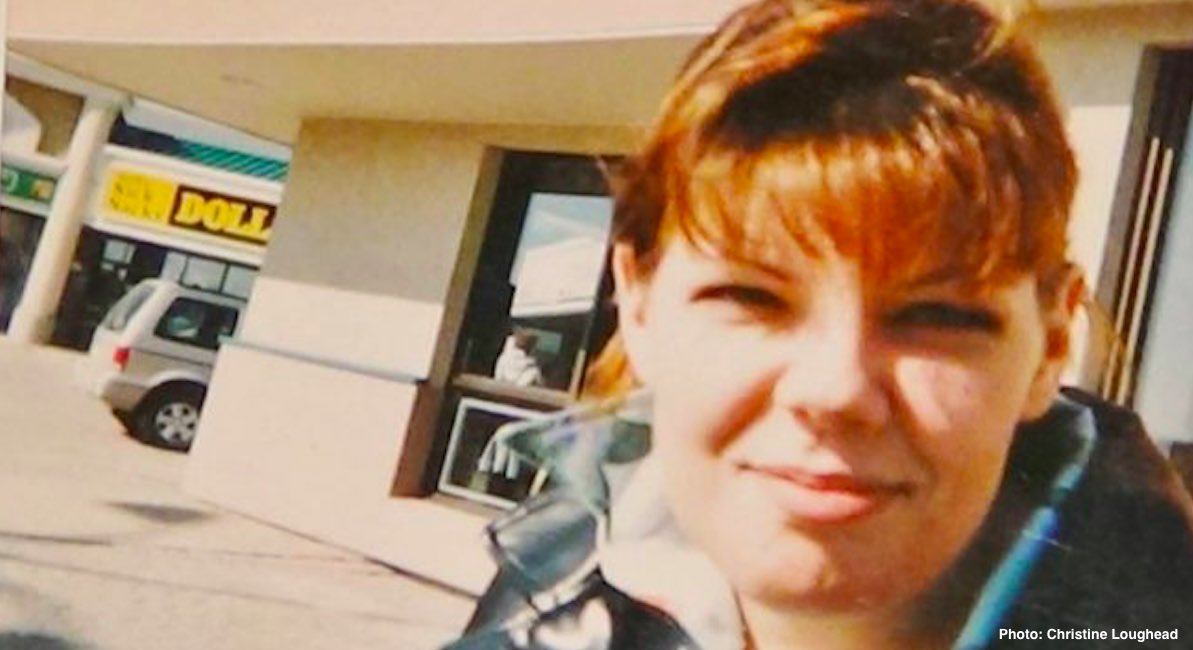 Forced abortion. Coerced abortion. However it’s labeled or whatever it’s called, it happens on a consistent basis. Christine Loughead was 16 years old when she was forced to undergo an abortion for the first time. That abortion sent her into a downward spiral that, in many ways, she is still trying to recover from.

Up until age 10, Loughead lived an average child’s life with her mother, father, and brother in Canada. Then her mother left her father and suffered what appeared to be a nervous breakdown. The years that followed included physical, emotional, and sexual abuse that eventually drove her brother away. Still, Loughead was a stable young girl with various interests, who became vegetarian because she dislike the idea of hurting animals.

Yet, by the time Loughead was 12 years old, she had become a victim of rape by a 24-year-old military man. Shortly after that, her mother put her in the government’s care. 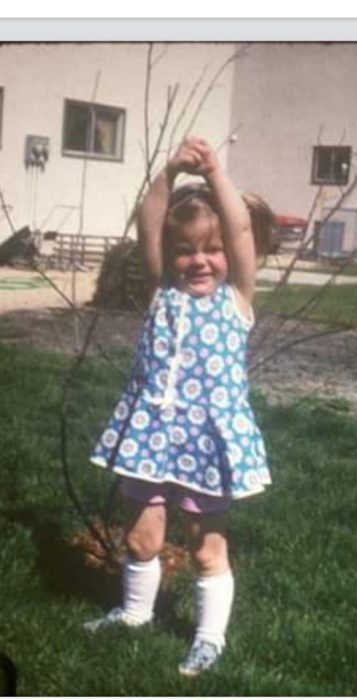 Loughead as a child. Photo courtesy of Christine Loughead.

At the facility where she was taken, Loughead was beaten up by other girls. From there, she was moved to a group home that only offered more of the same, along with abusive staff members. Loughead was so desperate to escape that she faked being suicidal. The police came to get her, and she told them the truth – that she wasn’t suicidal but that the home was dangerous and she was being assaulted constantly. Rather than bringing her to the hospital, the police dropped her at Seven Oaks Youth Centre, a detention center for juveniles. Seven Oaks has since been shut down and demolished because of how poorly it was run. She recalls being surrounded by prostitutes and drug addicts.

“I tried to fit in but these girls only seemed to talk about sex, prostitution, the best place to stand, the best techniques, where to score drugs,” she told Live Action News. “It became obvious to them I didn’t fit in and they wanted to make me behave like them or beat me up, so I spent most of my time in my cell crying or listening to music.” She said the staff there wasn’t shy about holding their power over her, dragging her across the carpets, pulling her arms behind her back, or locking her in a closet they called “the hopper room.”

Loughead stayed there for about three years until she was placed into an independent living program at age 15, run by Marymound and the Sisters of the Good Shepard. The program allowed her to live on her own and provided her with money for bills, rent, and groceries. However, while at Seven Oaks, the workers had given Loughead money and taken her and the other young girls to buy cigarettes. Now she was smoking regularly and spent the money for rent and bills on cigarettes instead. She managed to stay away from drugs and alcohol, but she was vulnerable, and eventually, she found herself pregnant. 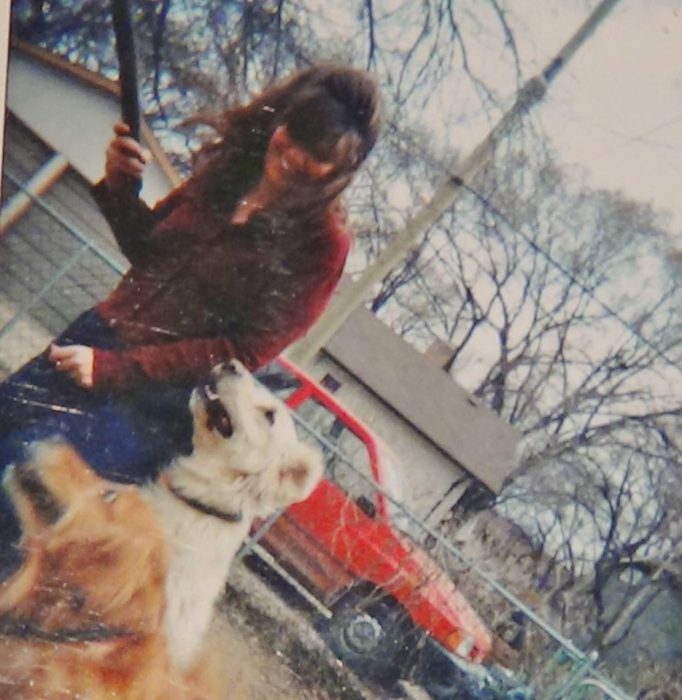 With no one else to turn to, she called her social worker, who instructed Loughead to meet her at the Health Sciences Centre in the Women’s Hospital in Winnipeg. Loughead agreed, believing that she would get help for herself and her baby. This same hospital committed an abortion on a 12-year-old girl against her will after she had been repeatedly raped by her stepfather. The hospital and another abortion facility failed to notify authorities, but took the money for the abortions and returned her to her abuser. He was sentenced in 2015 to 16 years in prison for sexually assaulting her for two years.

“I get there and the social worker tells me that I have to have an abortion,” explained Loughead of her arrival to the hospital.  “And I said I didn’t want to. I said I wanted to keep my baby. I told her no. I cried for an hour. I paced, I panicked. It didn’t seem to be working. She just kept repeating, ‘You have to. You don’t have enough money. You have to. How are you going to take care of a kid? What kind of job are you going to get?'”

Loughead said she tried to make eye contact with other adults whom she thought might help her. No one stepped in. She thought of running away but knew she would just end up back in the institution. Despite her begging and pleading, they aborted her baby.

It is unclear if the nuns were made aware of the abortion before it happened, but in recent conversations with the social worker, Loughead was told that the nuns were aware of the abortions as well as the condoms that were supplied to the girls. Within a year, Loughead was forced to undergo a second abortion, though once again she pleaded for her child’s life. She promised to get a good job. “But they said, ‘No, no, no.’ So I thought, I’m obviously not meant to have kids. They are clearly telling me I’m too broken to be a mother,” she explained. 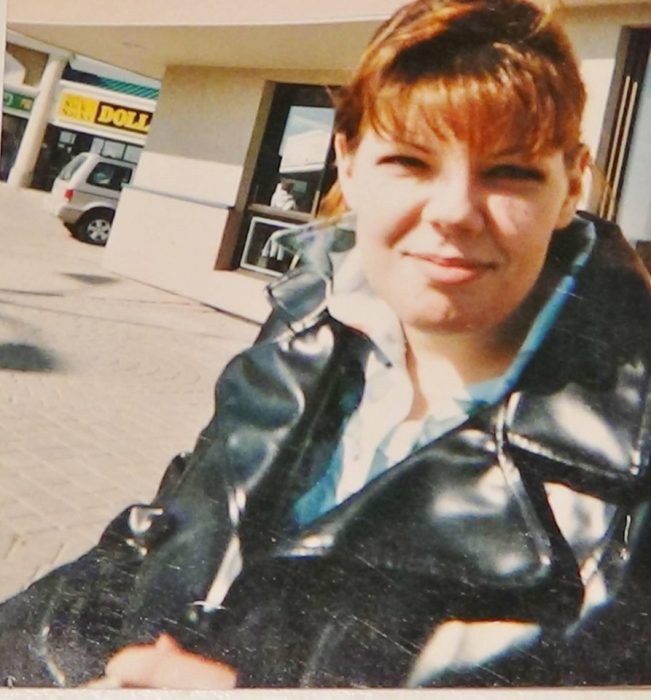 Loughead at about age 16, the time of her first forced abortion. Photo courtesy of Christine Loughead.

It was soon after that she entered prostitution and on the first night, she wore a skirt down to her feet with a blazer. She didn’t look or feel the part.

“I was locked up with prostitutes for three years and when I got out and placed under these nuns, the social worker brought me condoms and kept interrogating me if I ever was a prostitute,” Loughead said. She began to feel as though this was all she would ever be good for.

Loughead was a prostitute for five years and during that time went through three more abortions. She had come to believe that she was not someone who was allowed to be a mother. But, after adopting two cats, she left prostitution.

“I realized that – because I had to drink for prostitution – coming home drunk upset the cats,” she explained. “So I felt I wasn’t providing them with enough stability. As soon as I had someone else to care for, that’s when I cared more about being someone good for them. Which is ironically the effect a baby would have had.”

Loughead believes that coerced abortion is much more common than anyone in the abortion industry would ever admit. According to the Elliot Insitute, over half of the abortions in America are forced. And a study found that 73 percent of post-abortive women felt pressured to abort. She feels that abortion is a money-making industry based on eugenics. 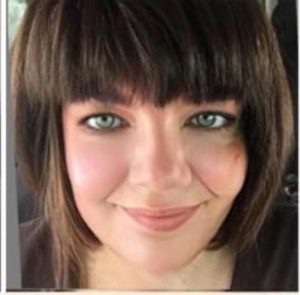 Though her abortions took place about three decades ago, Loughead struggles daily with suicidal thoughts as a result of the trauma she suffered during her abortions.

“In my mind, those days when the doctors dismembered my child in my body they not only killed my child, they raped me in the process. After I said no they ripped open my legs and inserted things inside me. So much for bodily autonomy. […] Institutionalization was pretty bad. Rape was pretty bad too. But the abortions were the worst,” she explained. She believes that any post-abortive woman who is “shouting her abortion” is doing nothing more than owning it because otherwise, they wouldn’t be able to go on.

“That’s all the people who are bragging about abortions are doing,” she explained. “They are just putting on a bravado. They can’t maintain it. Give them some time. ‘Shout your abortion’ people are going to crash.”

Today, Loughead is married but longs for the children she lost and the child she hopes to have. She is working to get justice for herself and her babies, whom she has named. She said her anger lies with the social worker, whom she hopes will admit her part in the forced abortions. She said she also wants the Catholic Church to admit their wrongdoings with any girls in their care who were forced to undergo abortions like she was. She also wants justice from the hospital and the government that institutionalized her in the first place. She’s been struggling to find legal assistance for her case. 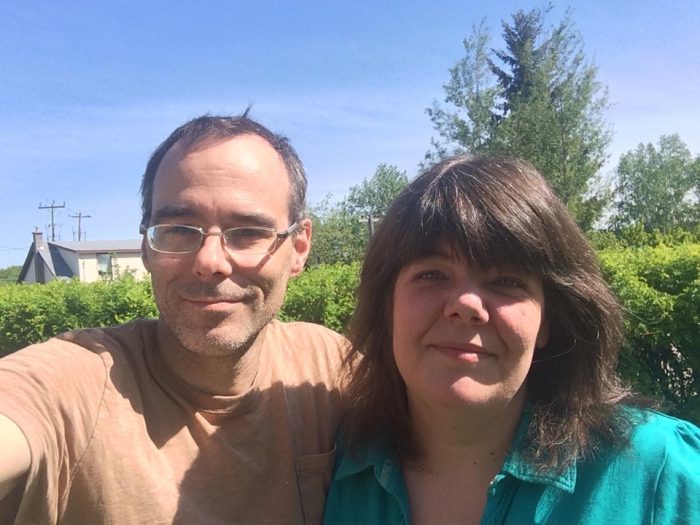 Loughead and her husband Dean. Photo courtesy of Christine Loughead.

“Those four other abortions wouldn’t have happened if I had been able to have that first baby,” she said. “There’s a good chance it would have positively changed my life.”

She’s right. Many single mothers credit their children with helping to motivate them to become successful in life and achieve their dreams. Women who are pressured or forced into abortion, however, often are left with feelings related to post-abortion syndrome, including guilt, depression, and thoughts of suicide. If abortion were truly about choice, there would be far fewer of them.