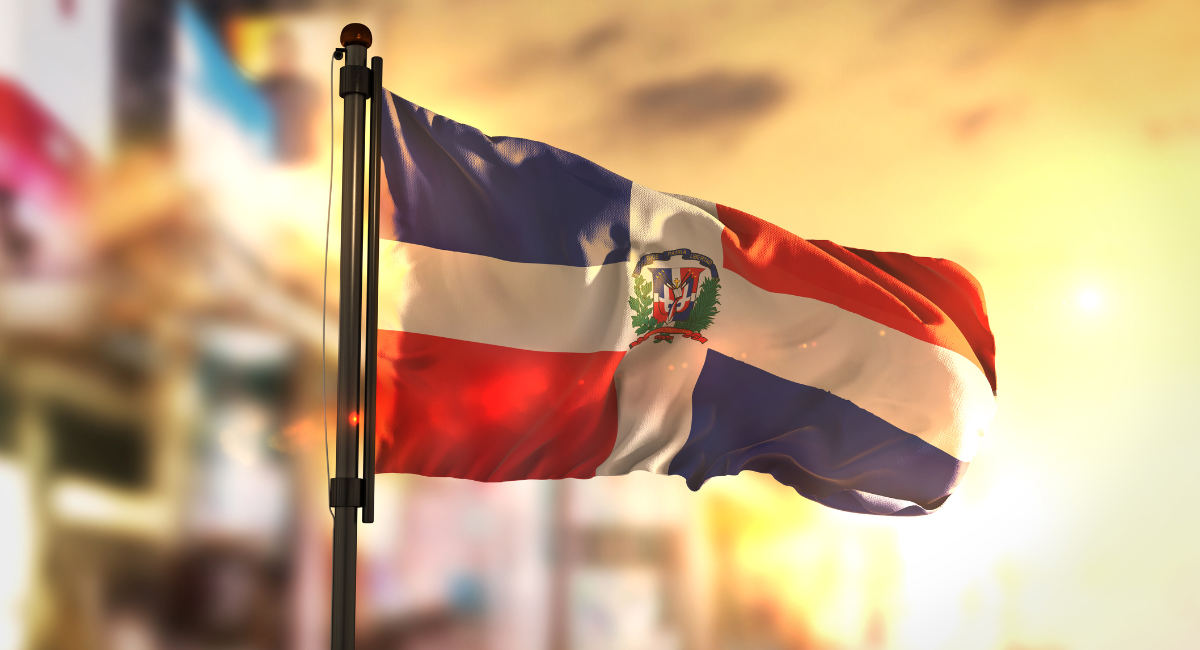 Good news this week as the Dominican Republic’s Chamber of Deputies has rejected pressure from internationally-funded abortion activist organizations, voting to maintain pro-life protections in the country.

As previously reported, abortion activists had agitated for a revision to the country’s penal code which would legalize abortion in three cases: if a mother’s life were at risk, if the preborn baby had a terminal diagnosis, and in the case of rape or incest. The initiative was first introduced by a group of presidential advisors and was supported by Dominican President Abinader, but a concerted pro-life campaign to maintain the status quo pushed back.

As reported by Actuall, a large majority of the lower house specifically rejected the activists’ amendment that would have decriminalized abortion for the three causes by a vote of 111 to 45, and the measure will not be considered again in the required second Chamber of Deputies vote, nor in the upcoming Senate vote. The lower house proceeded to approve a version of the Penal Code excluding the abortion activists’ revision, by a vote of 146 to 14, effectively shutting down the pro-abortion efforts for the time being.

However, a section was added to the penal code regarding medical emergencies in obstetric situations. Some pro-abortion advocates are claiming it as a victory, but the director of the country’s 40 Days for Life, Martharís Rivas Reyes, argued that the provision was not a win for abortion activists. “What was approved was article 112, which is even found in the old Penal Code, which states that when the woman is in danger, the doctor has the freedom to act with all medical techniques to save both lives, but in the event that one of the two lives is lost, then the doctor would not face any criminal charges,” Reyes said, according to Actuall.

Article 112 states that abortion, “performed by specialized medical personnel in public or private health establishments,” is not punishable when “in advance, to save the lives of the mother and fetus in danger, all available scientific and technical means are exhausted as far as possible.” In effect, if the baby dies as a tragic and unintended result of attempting to save the life of a woman in jeopardy, the doctor cannot be faulted for good-faith efforts he went to to preserve life.

Indeed, activist Sergia Galvan expressed disappointment with the provision as not what abortion activists had wanted. “We women feel thus cheated, betrayed,” she stated in an interview with El Pais. “They are going to put the woman’s life at risk and, when death is imminent, they are going to try to save her,” adding that the article 112 was not what “we are proposing.”

“Yesterday was a great joy because the document passed ‘clean’, without abortion,” Reyes said, according to Actuall. “Thank God in the end it was possible to write the Code without including the three causes of abortion.”