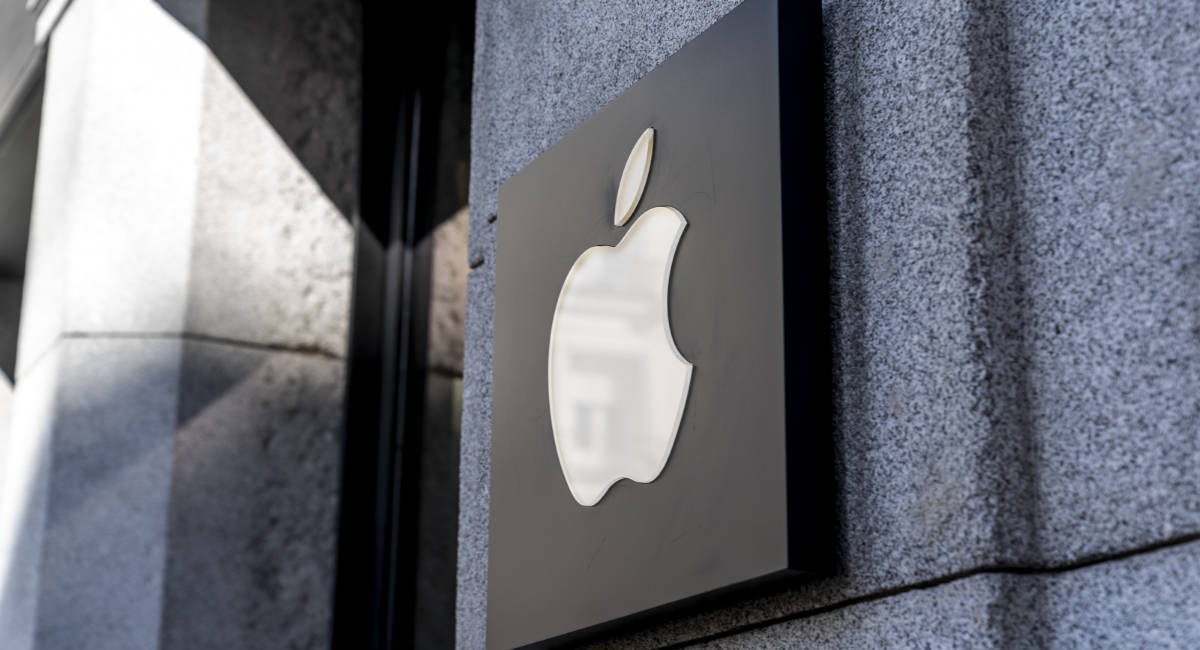 U.S. states are passing more pro-life laws than ever, and many big companies are expressing their objections to varying degrees. Bloomberg reports that companies such as Apple, Hewlett Packard, Bumble, and Citigroup are creating new abortion benefits for their employees. The new benefits fall in line with their maternity leave policy, with one exception: employers will now cover costs for travel-related expenses if abortion isn’t available in an employee’s state, subverting local laws meant to protect babies who are not yet delivered.

The move was predictable, after a 2019 letter from nearly 200 CEOs called for support for abortion because they believe restricting the homicide of undelivered children “is bad for business.” Since then, the theme of abortion being cheaper than pregnancy benefits — and therefore better for a business’s bottom line — has gained steam in media reports.

Another, more unusual, abortion-related benefit that companies are covering is legal costs. One company, Alloy, says it will cover up to 50% of legal costs up to $5,000 if an employee had to deal with any issues stemming from obtaining an abortion. Texas and Florida recently passed laws that award $10,000 in statutory damages to a petitioner if someone is found to have violated their state abortion law. Idaho recently passed a similar law, awarding up to $20,000 in damages.

In 2021, Uber and Lyft announced the creation of a legal defense fund to pay legal fees for any drivers sued under Texas Heartbeat Act’s provisions that anyone who aids or abets a woman in procuring an abortion could be held financially liable — although legal experts are divided over whether drivers can be sued.

Citigroup announced plans in its March filing to assist employees to obtain abortions in states with pro-life laws, as Live Action News reported. The travel benefits include coverage for air travel and hotel accommodations for women seeking to end the lives of their preborn children. In response to Citigroup, Texas state representative Briscoe Cain sent a letter to Citigroup demanding that the company cease and desist, and vowed to “introduce legislation next session that bars local governments in Texas from doing business with any company that pays the abortion-related expenses of its employees or that provides abortion coverage as an employee benefit — regardless of where the employee is located or where the abortion is performed.”

Companies’ decision to add special abortion benefits was hailed by Sue Dunpal, Planned Parenthood of Los Angeles CEO, which partners with one of the companies offering the benefit. Citing the debunked Turnaway Study, she told Bloomberg: “We know who gets left behind and it’s disproportionately women of color, poor women, women who are newer to the workforce or not in salary positions,” said Dunlap. “It’s the people who are over and over left behind in our systems.”

Texas’ Heartbeat Act is saving an estimated 75 lives per day, and statistics currently show that abortions dropped considerably in the state in the months following the law’s passage.