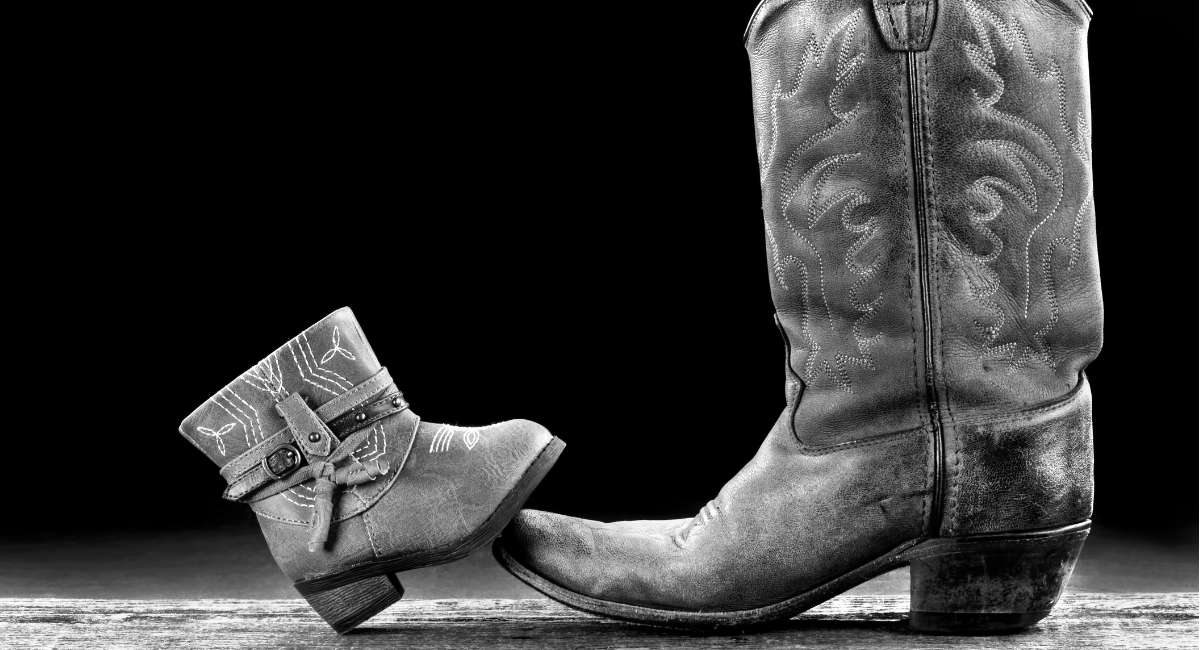 (National Review) This week, the Texas Health and Human Services Commission released abortion data for September 2021, the first full month in which the Texas Heartbeat Act was in effect. The data illustrate that the new law, which protects preborn children after a fetal heartbeat can be detected, has significantly reduced the incidence of abortion in the Lone Star State.

The statistics show that 2,197 abortions were performed in Texas in September 2021, a 51 percent reduction from September 2020. The Heartbeat Act, in other words, is preventing approximately 75 abortions from taking place in Texas every day.

Some Texas women, to be sure, are circumventing the Heartbeat Act by obtaining abortions in other states. But a survey taken by Heartbeat International in September 2021 indicates that 41 percent of pregnancy centers in Texas and surrounding states have seen an increase in clients, so clearly more Texas women are seeking assistance in carrying pregnancies to term.  Data on births by Texas women from this spring and summer will provide even clearer data on the effect of the Heartbeat Act.

Overall, these new data adds to a significant body of research showing that pro-life laws and policies protect unborn children and save lives. Research shows, for instance, that Texas governor Greg Abbott’s March 2020 executive order postponing elective surgeries reduced the number of abortions in Texas that spring. Numerous studies show that a range of incremental pro-life laws in the United States lower abortion rates. Overseas, there is evidence that pro-life laws in Poland and Ireland reduced the incidence of abortion in those countries.

The enforcement of the Texas Heartbeat Act came at a very good time. After years of decline, abortion rates in Texas, like many other states, had slowly begun to increase. In the first eight months of 2021, there were over 39,000 abortions performed in the Lone Star State, an increase of more than 11 percent from the first eight months of 2017.  While the Heartbeat Act will continue to face legal challenges, the new statistics are encouraging, because the law has undoubtedly succeeded in protecting preborn children. Other conservative states seeking to protect preborn children would do well to follow Texas’s lead.