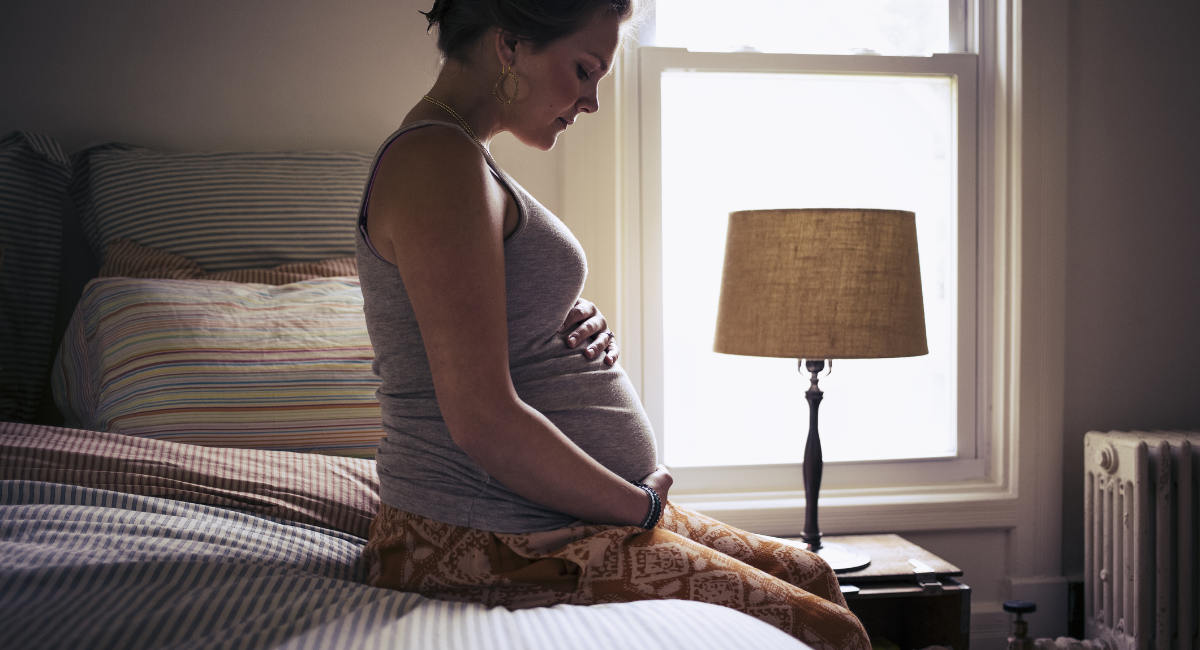 An article published in Scientific American touted the Turnaway Study as proof of what women’s lives will allegedly be like if Roe v. Wade is undermined or overturned. With the Supreme Court considering the constitutionality of a Mississippi law banning abortions after 15 weeks gestation, the Dobbs v. Jackson Women’s Health Organization case presents a challenge to the Court’s notorious 1973 ruling. Dobbs could be the catalyst for major changes to the United States’s abortion laws, a fact that has prompted certain parts of the country to express fear over the impact a lack of abortion access will allegedly have on women.

In an attempt to measure the consequences of having an abortion versus carrying a pregnancy to term, Scientific American claimed the thoroughly debunked Turnaway study “has made great progress in measuring the impact of abortion access.”

Conducted by researcher Diana Greene Foster and her team, the study compared the outcomes among women who had an abortion and those who were “turned away” from an abortion facility for being beyond the legal gestational limit. Many have criticized the study’s claim that the physical and mental effects of having an abortion are small compared to the consequences of denying women an abortion, noting the flawed methodology behind such an overreaching conclusion.

Of particular note is the study’s low participation rate, as less than 38% of the women approached by the researchers agreed to take part in the study. While Foster and her team claim they tracked participants over a five-year time period, a significant percentage of women who initially gave their consent were lost to follow-up or refused to continue participating.

It should come as no surprise then that the study’s conclusions about the socioeconomic situations of women turned away for an abortion do not fare any better. In this area as well, the Turnaway Study relies on sloppy research methods to support its erroneous conclusion.

READ: Four reasons why the abortion ‘Turnaway Study’ should not be trusted

An Analysis Reliant On Faulty Comparisons and Data

The study purports to have found that women who were denied an abortion were more likely to live in poverty than those who aborted their pregnancies.

“Six months after they sought an abortion, 61 percent of them were below the U.S. federal poverty level, compared with 45 percent among the group who received an abortion just under the limit,” the article reads, citing the study’s research.

But, as Dr. Michael J. New noted in his summary of the study, there are several crucial details marring the claim that denying women abortions makes them more likely to suffer economic hardship. Notably, the study tracked less than 200 women who were denied abortions. As New pointed out, this is a relatively small number of women the study is relying on to support its bold conclusion.

Another issue is that the study’s analysis utilizes a faulty comparison, comparing women who sought late-term abortions to those who were just under their state’s limit at the time of the abortion. The group of women who gave birth after they were turned away for an abortion were beyond their state’s legal gestational limit, a sample that does not reflect most women who seek abortions.

Considering most abortions occur during the first trimester of pregnancy, it is dishonest for Foster and her team to claim the Turnaway Study represents a majority of women who carry an unexpected pregnancy to term.

In addition, accounting for why many women have late-term abortions exposes another flaw in the study’s conclusion. As Live Action News has reported, many women seeking late-term abortions often do so due to changes in their relationships or financial situation. This means the monetary struggles of the women in the turn away group may have existed before they thought about having an abortion.

It appears that most of the study’s data was also gathered one week after women had or were denied an abortion, which makes its conclusions about how abortion access impacts women’s socioeconomic situations seem like quite a stretch. It seems the authors tried to remedy this by analyzing the credit scores of both groups of women, but this does not seem to support the study’s analysis either.

On page 180 of a book containing the Turnaway Study’s findings, a graph shows that after about four years, women who were denied an abortion had an average credit score of 550 compared to 558 for those who had an abortion. The difference between the two groups is not nearly large enough to support the claim that denying women an abortion drastically impacts their socioeconomic status. 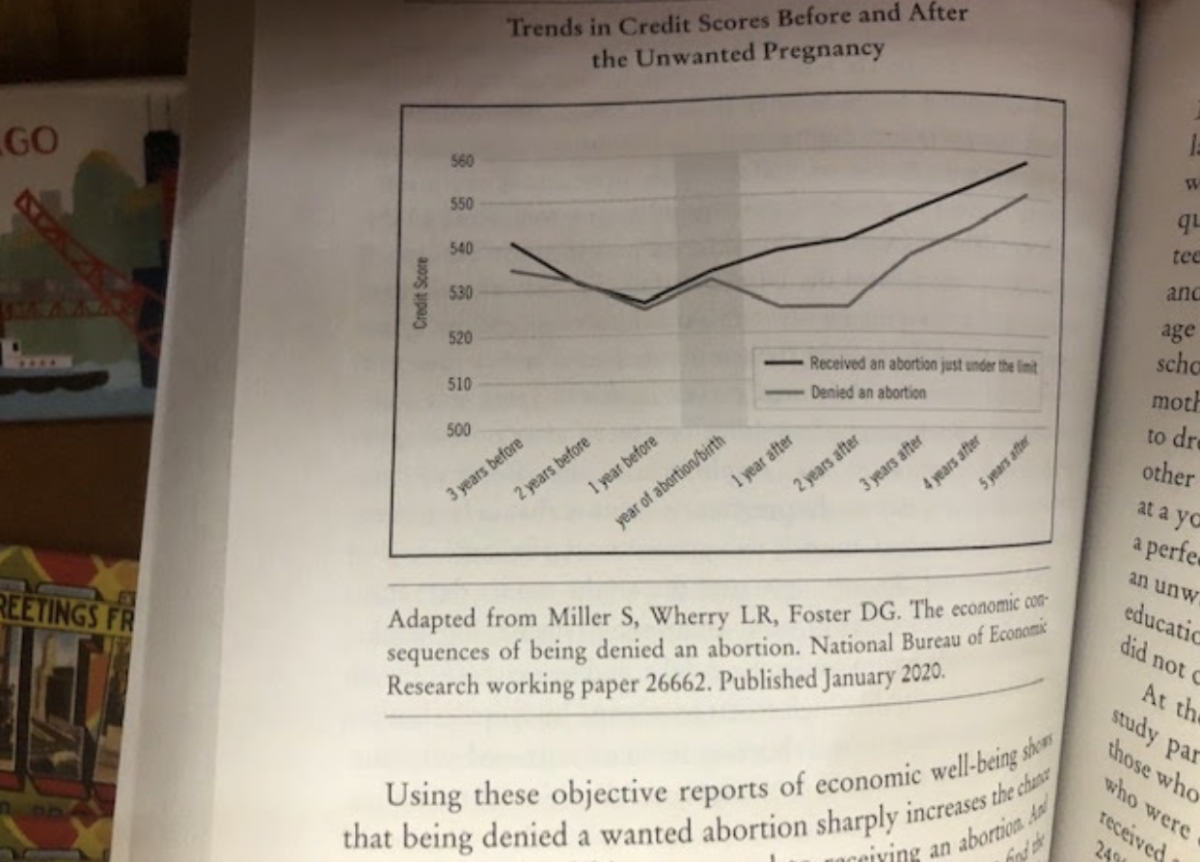 Even if a woman is more likely to struggle financially if she has a child, the possibility of living in poverty does not justify ending the life of an innocent human being. And, as Monica Snyder noted in an article at Secular Pro-Life, the study’s authors appear to have glossed over how women who did not go through with the abortion after the facility turned them away later felt about their circumstances.

Worth noting is that, only one week after they were denied an abortion, over a third of women who participated in the study no longer wished they could have had one. As Snyder pointed out, this raises some unfortunate implications about the argument from people like the study’s authors that easy abortion access somehow benefits women.

While Snyder noted that women who had less social support were more likely to wish they had an abortion, that is an argument in favor of providing women with more pregnancy resources, not more abortions like Foster and her team claim.