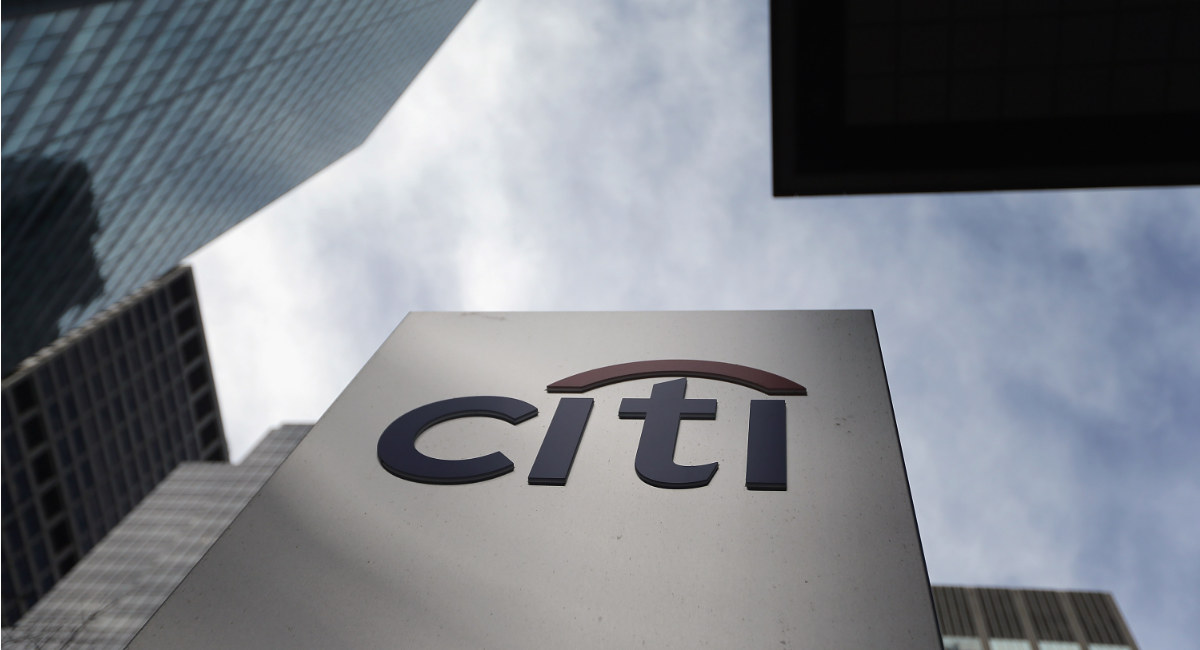 Citigroup, a multinational banking organization headquartered in New York City, made waves this week when it announced its plan to pay for its employees’ abortion travel expenses. The policy was specifically created in response to pro-life laws passed in states like Texas.

In a filing for its upcoming shareholders’ meeting, Citigroup proposed the plan. “In response to changes in reproductive health-care laws in certain states in the U.S., beginning in 2022 we provide travel benefits to facilitate access to adequate resources,” the filing reads, according to Bloomberg. This will allegedly include airfare and hotel costs for employees to travel for abortion.

Some have reacted by pointing out the elephant in the room: where are the offers of special assistance for employees who want to give birth and raise their children? Citigroup provides 16 weeks of paid leave following the birth of a child, including eight weeks of disability/recovery time and eight weeks of Paid Parental Bonding Leave. Citigroup has also built numerous childcare facilities for employees to use and will help with 10% of the cost of Bright Horizons childcare, which is also available as backup care for employees’ children. The company’s healthcare package pays for abortion and maternity care at an equal percentage.

Yet, paying the travel expenses including hotel costs so that an employee undergoes an abortion treats abortion as if it is essential. Citigroup does not appear to offer to pay for a woman facing a high-risk pregnancy to drive to a high-risk OB/GYN. It is not buying her a hotel room near the hospital if she is at risk of preterm delivery. It is not offering to pay for any non-covered pregnancy-related expenses — only non-covered abortion-related expenses.

It also begs the question: will Citigroup pay for any of the expenses involved with post-abortion trauma or abortion-related injuries such as depression, alcohol abuse, perforated uterus, or blood transfusion due to hemorrhaging? While abortion may mean Citigroup won’t have to cover all of the costs associated with 16 weeks of parental costs, there are countless unseen costs that many women will face following an abortion.

Citi bank is offering to pay the costs of any U.S. employee who has to travel out of state to get an abortion?

Imagine if, instead, it offered to cover the medical costs of birth… or baby supplies… or daycare…https://t.co/XIMWFtjtOx

Davia Temin, founder of New York-based crisis consultancy Temin and Co. and a former Citigroup executive, applauded the move. “Good for Citi. Under Jane Fraser they really are making great strides in equity, pay and otherwise,” Temin told Bloomberg. “Their decision just announced puts their female employees first, over the political wrangling of the day. They listened. Employees don’t forget that, they won’t forget that and they shouldn’t forget that.”

Citigroup is not the first business to respond negatively to laws that protect the lives of preborn human beings.

Some companies, like Lyft, donated money to Planned Parenthood. Both Lyft and Uber said they would pay the legal fees for drivers who take women to abortion facilities in states like Texas, where such a person could be held liable for doing so. Salesforce, a software company, offered to pay its employees to relocate out of Texas. Bumble and Match, two dating apps, both responded by offering to pay for abortions and donate to abortion organizations. But largely, businesses did not respond much to the Texas Heartbeat Act, as Match CEO Shar Dubey told Fortune. Dubey complained to employees that “the company generally does not take political stands unless it is relevant to our business. But in this instance, I personally, as a woman in Texas, could not keep silent.” Shelley Alpern, director of shareholder advocacy for Rhia Ventures, told Fortune that their “silence” is “shameful.”

Other states, like Idaho, are following Texas’ lead in passing their own versions of the Heartbeat Act, while other states are looking to protect abortion. So far, data is showing that the Texas Heartbeat Act is saving an estimated 75 lives each day.

Editor’s Note, 3/21/22: This article was updated to include information on Citigroup’s family-related policies.