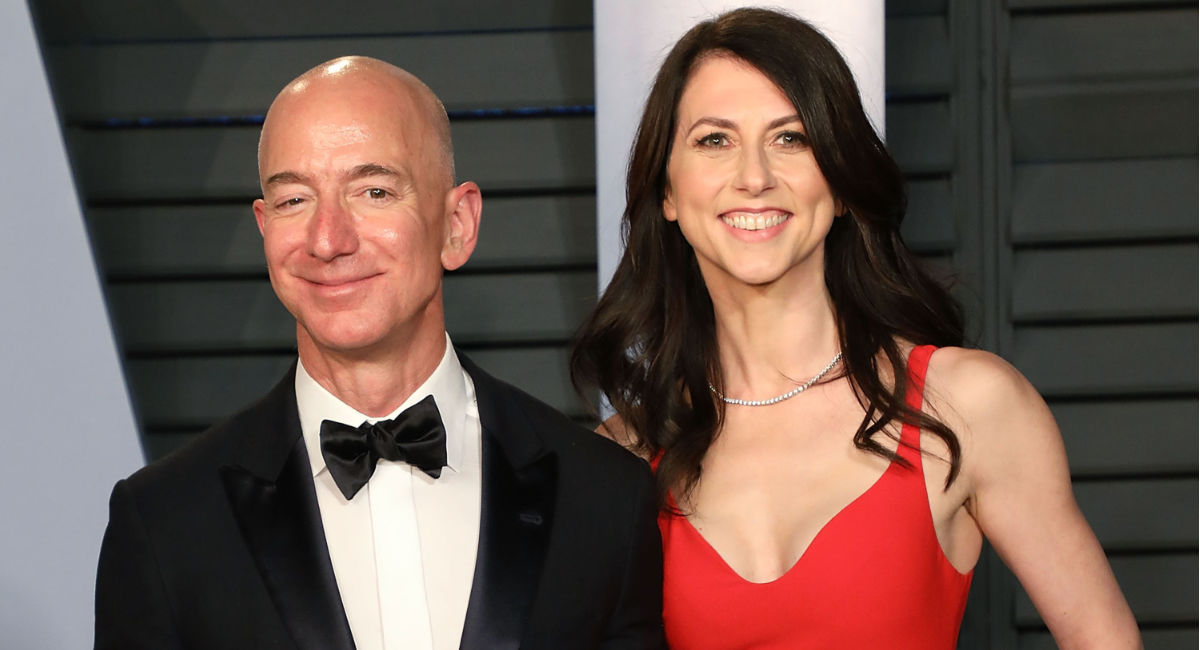 MacKenzie Scott is best known for her now-dissolved marriage to Amazon founder Jeff Bezos. After being married for over 20 years, the two divorced, reportedly so Bezos could pursue a relationship with actress Lauren Sanchez. The divorce left Scott the wealthiest woman in the world. However, she has pledged to give away the majority of her fortune to charitable causes, and has donated billions to non-profit organizations. That philanthropic mindset has been admirable, until now — when Scott made the largest ever gift from a single person to abortion giant Planned Parenthood.

In a Wednesday blog post, Scott confirmed that she has donated nearly $4 billion in less than a year, with her total donations equaling over $12 billion, and shared a list of the organizations she has donated to.

“Each non-profit it will list was selected through a rigorous process, and has a strong track record of serving under-supported needs,” she wrote. “If you are looking for a way to serve humanity’s common cause, every one of them is a great candidate. Helping any of us can help us all.”

Sadly, what is otherwise a positive gesture is tainted by her enormous gift to Planned Parenthood. Scott donated $275 million, which Planned Parenthood said is the largest single-donor gift it has ever received.

READ: Amazon’s Jeff Bezos, the richest man in the world, was born to a teen mom

“We are incredibly grateful for Ms. Scott’s extraordinary philanthropic investment in Planned Parenthood, as a critical part of the public health infrastructure,” Planned Parenthood President and CEO Alexis McGill Johnson said in a statement. “This funding will support our efforts to advance health equity by eliminating racial and structural barriers for our patients in the communities where Planned Parenthood works.”

The following is a list of Planned Parenthood affiliates who received money from Scott’s donation:

Many people, even those who do not support abortion, are quick to defend and support Planned Parenthood, believing they do good and provide needed health care. But in 2020, the corporation committed a record high of 354, 871 abortions — one every 89 seconds, and as of that most recent report, 41% of all U.S. abortions were committed by Planned Parenthood alone. Leana Wen, a physician who briefly served as president of the abortion organization, was fired because she attempted to emphasize health care at the organization, instead of emphasizing abortion. She was criticized by the organization’s leadership for not mentioning abortion in every interview.

Over the years, Planned Parenthood’s health care services, including prenatal care and cancer screenings, have plummeted. The only service to have risen, even as they see fewer patients than ever before, is abortion. Despite this, the corporation receives more than $618 million taxpayer dollars every single year.

Scott’s pledge to make the world a better place through charitable giving is a good one, and she should be commended for it. But Planned Parenthood does not deserve her — or anyone else’s — money.

Editor’s Note, 3/31/22: This post has been updated since its original publication, adding names of affiliates receiving donations.