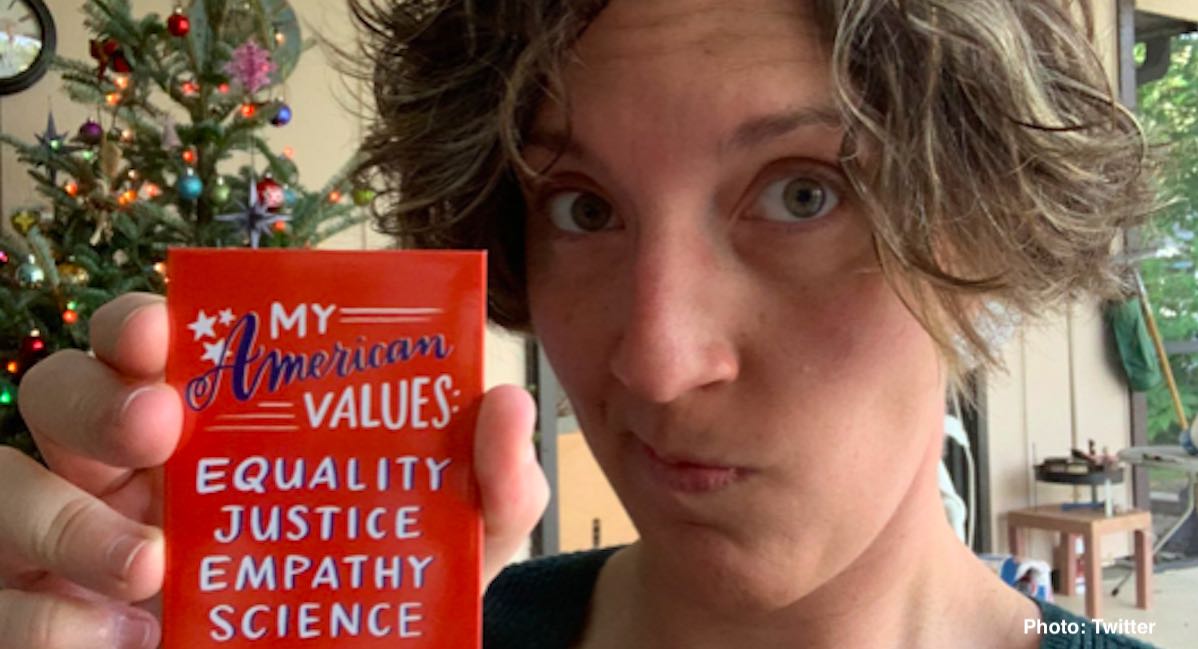 An Alabama abortion facility responsible for the death of at least one woman and currently facing a lawsuit for the horrific injuries to another has failed a licensing inspection after staff were found to be using rusty, unsanitary surgical equipment on women. The deficiency report from a December inspection on West Alabama Women’s Center was obtained by Operation Rescue. A previous deficiency report from 2020 also found rusty and unsanitary surgical instruments.

Abortionist Leah Torres serves as the medical director, though her license to practice medicine in Alabama was temporarily revoked in 2020. The Alabama Board of Medical Examiners stated at the time that “LEAH N. TORRES, M.D. may constitute an immediate danger to her patients and/or the public.” Torres was also accused of lying on her application, on which she stated she would be working with COVID-19 patients, not committing abortions. Torres’ eventually was granted a license to practice medicine in Alabama in 2021.

In the interview with the facility inspectors, Torres did not dispute the issues found in the December 2021 report, which included failing to discard rusty and damaged surgical instruments and failing to properly clean and sanitize surgical instruments, calling into question whether Torres had knowingly been committing abortions on women with rusty, unsanitary tools.

Torres is known for her history of saying crude and offensive things about abortion on social media. She has tweeted that “God performs more abortions” than she does (in reference to miscarriages), and has said that people who aren’t willing to commit abortions shouldn’t become OB/GYNs. She also claimed that “fetuses can’t scream,” because she makes sure to “transect the cord first,” likely referring to the umbilical cord.

“It is sickening to learn that the West Alabama Women’s Center, which has been fraught with serious health and safety issues in the past several months, would intentionally continue to engage in practices we might have expected to find in a back-alley abortion mill,” Operation Rescue President Troy Newman said in a statement. “These people are either incapable of complying with basic health rules due to incompetence or they just don’t care if they comply. That attitude puts women at risk of harm from their shoddy practices every day they are open.”