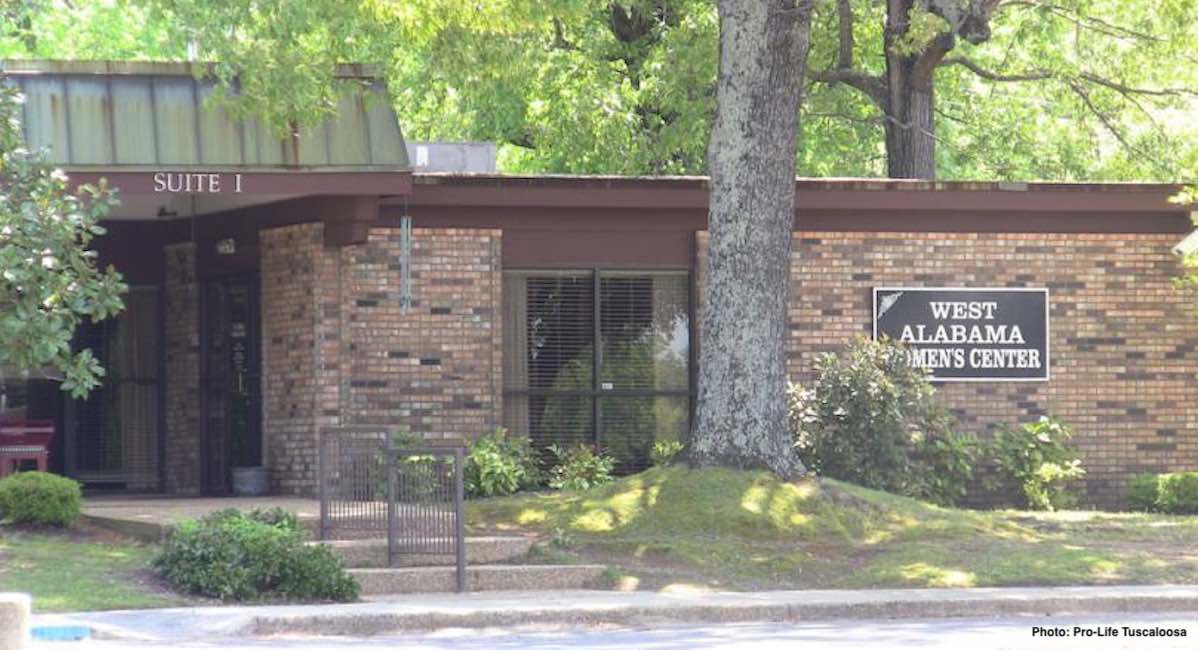 The Alabama abortion business responsible for killing a woman last year failed an inspection just last year, with inspectors citing several health and safety violations. April Lowery, a 29-year-old woman, died after she suffered a perforated uterus from a botched abortion at the facility in May of 2020. Four months later, the state of Alabama inspected the abortion business over four visits, and multiple violations were recorded.

The inspection report was obtained by Operation Rescue, which was described as an 11-page report, revealing problems with infection control and sanitation, and that surgical instruments had brown rust on them.

The first visit took place on September 1, 2020, in which inspectors noticed brown rust on dilators used to open women’s cervixes during abortions. Those dilators were thrown away, but on the next visit, later in September, the inspector actually made sure to observe the surgical abortions being committed. It became obvious that none of the staffers knew how to properly sanitize the instruments being used; additionally, packs of instruments were not dated, and the required indicator strips for each instrument pack were not being used.

One staffer is said to have told the inspector, “To be honest, I just run some strips through the autoclave to put in the chart, because the ones in the pack will get blood on them and you can’t put those in the chart.”

Issues with the abortionists at the facility also were raised after it was discovered how quickly the abortion business was certifying new abortionists. Leah Torres, an abortionist who — among other things — has said, “God performs way more abortions than I do,” was hired as the facility’s medical director and lost her medical license in Alabama a month later. She is currently listed as working instead as the “Clinical Services Administrator,” with a new interim medical director hired in her place.

One of the responsibilities of the medical director is to certify the abortionists who will be working at the abortion business — yet the interim medical director admitted in the inspection that she never actually visited the West Alabama Women’s Center in person. The first abortionist was “certified” through a 40-second Zoom call, while the second abortionist was “certified” in just over seven minutes, also over Zoom.

“How can someone’s competency be evaluated in just 40 seconds? This whole certification process was a sham from the beginning to end,” Operation Rescue President Troy Newman noted in a statement. “It is shocking that Reyes and Torres would pull a stunt like this after a woman died just four months earlier from a completely botched abortion at their facility by an abortionist whose competency was in question. It shows no consideration for human life – of the baby or the mother.”

The West Alabama Women’s Center is the state’s most prolific abortion business. Since its opening, abortionists there are believed to have committed over 80,000 abortions. When the previous owner wished to retire, abortion activists launched a successful crowdfunding campaign to make sure the abortion business remained open and operational.