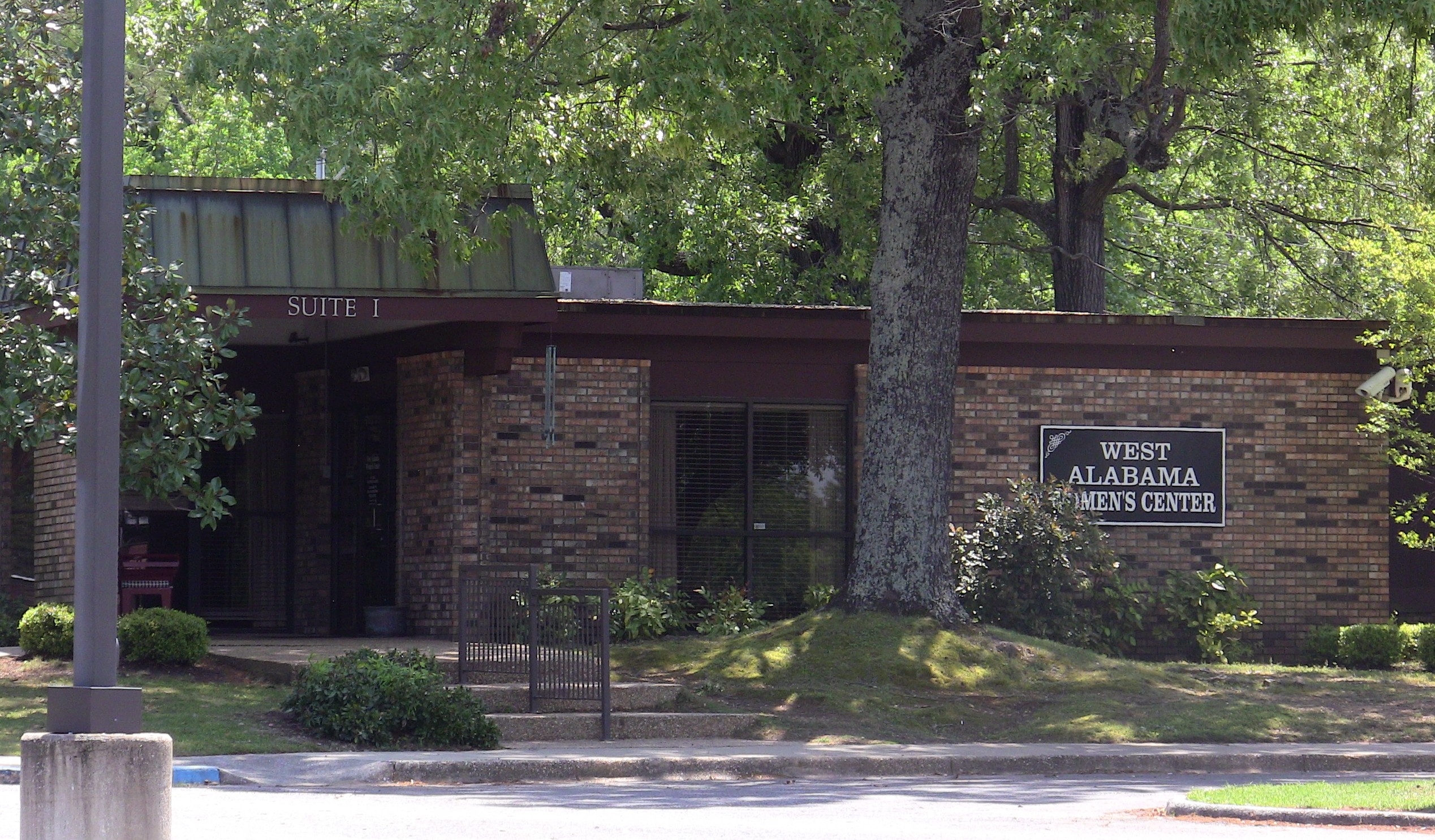 A woman who died under suspicious circumstances last year has been confirmed to have suffered a botched abortion, which ultimately killed her. The autopsy report of 29-year-old April Lowery, which disclosed that Lowery died of a perforated uterus, was obtained by CEC for Life on behalf of a coalition of pro-life groups.

In August of 2020, the details of Lowery’s visit came to light. She had undergone an abortion in May and was seen leaving the West Alabama Women’s Center (WAWC) in obvious distress. She was pale and unable to walk even a few feet to a vehicle waiting for her. No 911 call was made. Instead, the driver of the vehicle transported Lowery to a hospital nearly an hour away, where she later passed away. A staffer at WAWC allegedly told a pro-life activist that Lowery had died of a drug overdose and had not undergone an abortion, but the autopsy report revealed the truth.

The autopsy report stated that Lowery suffered a perforation on the left side of her uterus, meaning that a hole was torn in the tissue from the abortion instruments, and then she lost 51 ounces of blood through internal bleeding. Lowery’s preborn child was found intact in her uterus but the child’s gestational age is not listed.

Abortionist Louis Payne, 81, was working the day of Lowery’s death and retired just months later, potentially protecting WAWC from the numerous complaints filed. The Board of Medical Examiners (BME) is investigating Lowery’s death, while the Alabama Department of Public Health (ADPH) reportedly refused to take any action. If the BME finds any malpractice in its investigation, it will only affect Payne himself — not WAWC. The ADPH would need to investigate to determine whether WAWC staff followed proper protocols and if they, too, should be held accountable.

It is believed that Lowery was taken from WAWC in Tuscaloosa, Alabama, to UAB Hospital in Birmingham, Alabama — a 59-mile drive. WAWC staffers could have potentially prevented her death had they arranged for an ambulance to take her to the nearest emergency center. By the time she received much-needed medical care, it seems to have been too late. No explanation appears to have been given as to why the driver of the vehicle did not go to the nearest emergency room for assistance.

WAWC is Alabama’s most prolific and profitable abortion business, having committed over 80,000 abortions since its doors opened.

“April suffered horrendous, avoidable injuries that resulted in her death and the death of her child. This cannot be allowed to be swept under the rug,” Fr. Terry Gensemer, Director of the CEC for Life, said in a statement. “Someone needs to be held accountable in a court of law for this tragic loss of life.”