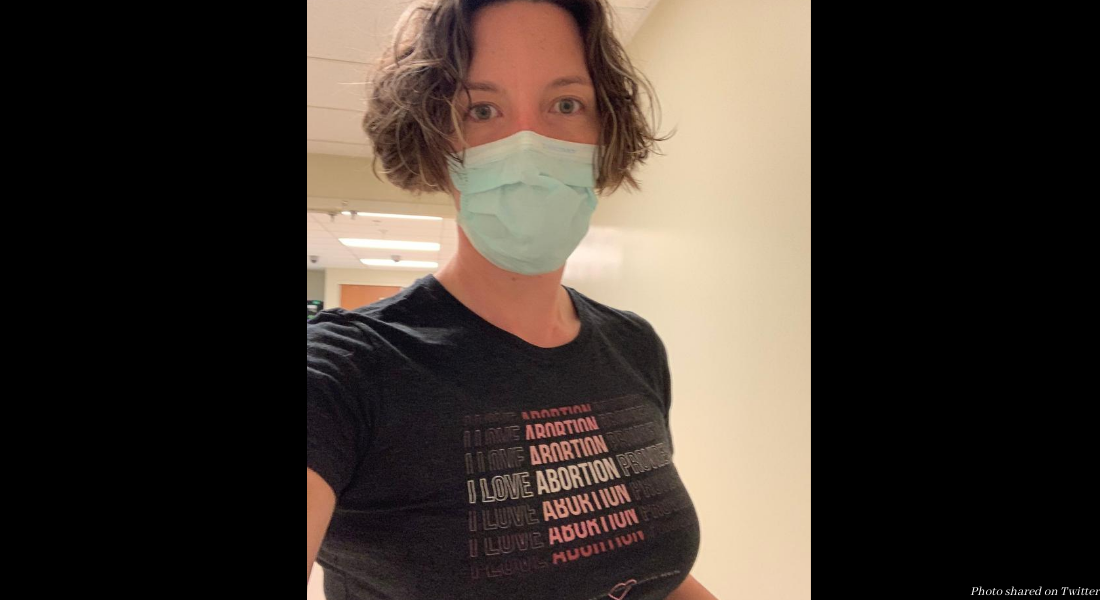 Leah Torres, an abortionist known for her inflammatory commentary about abortion, has relocated from Utah to Alabama to work at an abortion facility believed to have killed over 80,000 preborn children in the decades it has been in operation.

In an interview with the pro-abortion site Rewire, Torres announced she will be serving as the facility’s new medical director. West Alabama Women’s Center was on the verge of closing, but earlier this year, abortion advocates successfully raised enough money to keep it open. And with Torres at the helm, Rewire announced the abortion business will be expanding its abortions, as well as supposedly including prenatal care and health services for trans people.

In her interview, Torres compared the need for prenatal care to the supposed “need” to expand abortion, and disturbingly also argued that, essentially, if a child has food scarcity or a perceived lack of education, then these circumstances are “relevant” to abortion. “[C]an we also talk about expanding prenatal care? Because it’s just the same spectrum of things,” she said, adding:

I don’t know why people are surprised at expanding abortion access. When people get pregnant and they don’t want to be pregnant, abortion is needed. We can also address expanding food availability for the children in Alabama. Because 1 in 4 have food scarcity. Maybe we should also talk about that, since that is relevant to the context of reproductive health. When you’re having children, are we as a society able to feed them? That’s important. Are we as a society able to educate them? Abortion can’t be discussed in a bubble.

Torres also argued that anyone who wants to become an OB/GYN should be required to commit abortions.

“[W]hen you’re an OB-GYN, your responsibility is full spectrum pregnancy care—management of infertility, if I can’t get pregnant but I want to be pregnant—all the way to the opposite end of that spectrum, which is if I’m pregnant and I don’t want to be. That’s the gamut,” she said. “I don’t care if you have a religion. I don’t care if you have moral issues. If you can’t do abortion care, don’t go into OB-GYN—just don’t.”

She added, “You don’t see this anywhere else, except when it comes to a pregnant uterus.”

What Torres ignores is that abortion is not the same thing as legitimate medical care. Abortion is the only procedure which intentionally takes a human life, and that is the real reason why “you don’t see this anywhere else, except when it comes to a pregnant uterus.” Abortion is not health care, and it’s never medically necessary.

Conscience protections, for religious or moral reasons, are essential for those in any career, but especially for those in the medical profession. Just a few decades ago, women of color and people with disabilities were forcibly sterilized against their will. Without conscience protections, a doctor faced with such a scenario would not have been allowed to refuse to participate in such a procedure. If a doctor can be forced to commit abortions, where would it end?

In the past, Torres argued that someone unwilling to support abortion at eight months isn’t truly “pro-choice,” even though only 13 percent of Americans support legal abortion in the third trimester. She claimed not wanting to be pregnant counts as a “medical reason” for an abortion, acknowledged the humanity of preborn children but defended killing them anyway.

In one tweet, Torres said God performs “more abortions than I do,” which angered even pro-abortion advocates. But the tweet she is most known for is one in which she stated that preborn children “can’t scream” because she cuts their cords first. She later claimed her tweet had been misinterpreted by pro-lifers. Torres’ ghoulish views, even if just for attention, are all too indicative of the utter scorn the abortion industry has for the pro-life movement.

Editor’s Note 8/22/20: This article was updated to remove a quote incorrectly attributed to Leah Torres.