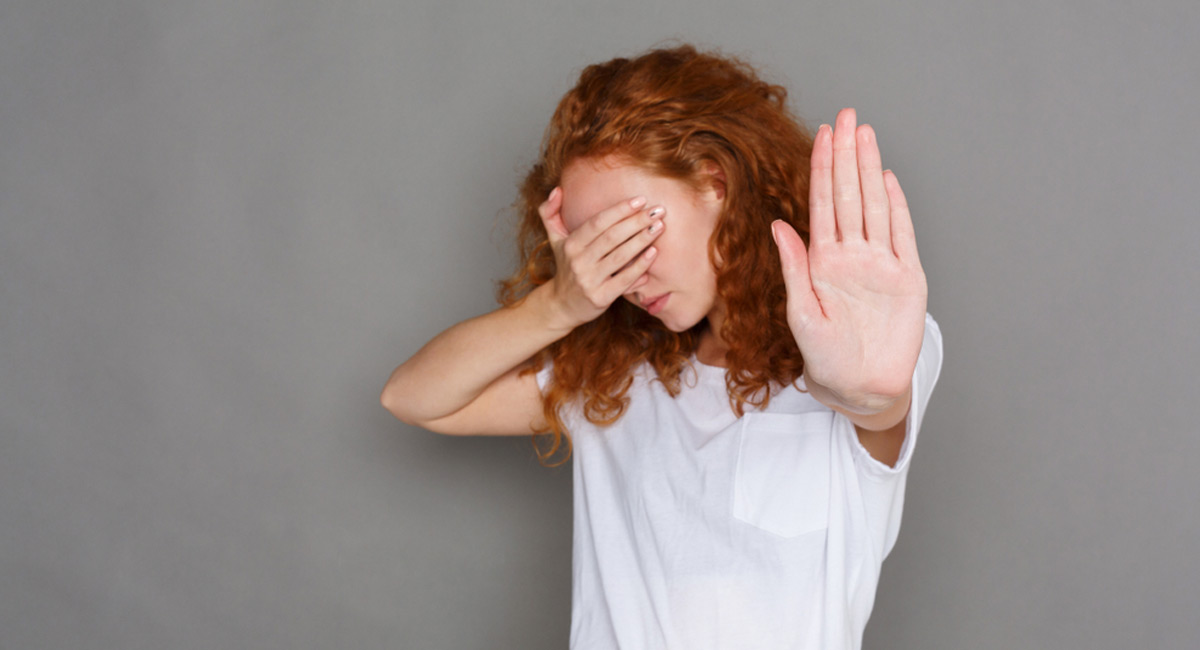 Late-term abortion has been a hot topic of conversation lately, thanks to New York and Virginia — and abortion advocates have come out in force to defend it. The editor-in-chief of the staunchly pro-abortion site Rewire, formerly RH Reality Check, has been weighing in on the debate on Twitter, and has been using some serious mental gymnastics to excuse it.

In a jaw-droppingly inaccurate tweet, Jodi Jacobson wrote that there is “no such thing” as late-term abortion, and then claimed that the abortions that don’t exist are “actually miscarriage management and/or an unviable or dead fetus or a danger to the life of the pregnant person.”

There is no such thing as “late-term” abortion. Let’s all stop using this anti-woman, anti-choice, anti-medical care phrase. Most *later* abortions (3rd trimester) R actually miscarriage management and/or an unviable or dead fetus or a danger to the life of the pregnant person.

Jacobson has never been shy about her ire for pro-lifers, previously comparing them to mass shooters and Islamic terrorists. She clearly has an ideological bone to grind, so it’s not altogether surprising that she would play fast and loose with the facts.

It’s been estimated that approximately 50 late-term abortions are committed every day, and no, they aren’t committed because the mother is ill or the baby has a fetal abnormality, despite what abortion activists so frequently claim.

The Guttmacher Institute is an abortion advocacy organization, and the former research arm of Planned Parenthood — obviously, they are not biased towards pro-life arguments. Yet according to Guttmacher, women who seek abortions after 20 weeks fit one or more of five “profiles.” In a 2013 study, Guttmacher reported, “They were raising children alone, were depressed or using illicit substances, were in conflict with a male partner or experiencing domestic violence, had trouble deciding and then had access problems, or were young and nulliparous.” Nowhere did Guttmacher mention the health of the mother or a fetal abnormality. A 1988 study found similar results, with only 2% seeking abortion due to a problem with the preborn baby diagnosed late in pregnancy.

Jacobson also insinuates that late-term abortions are committed as “miscarriage management” or to deliver a baby who has already passed. First, using her own definition, by the third trimester, a baby that dies before being born is deemed a stillbirth, not a miscarriage — and conflating miscarriage, ectopic pregnancy, and stillbirth with abortion is not only false, but grossly offensive. Delivering the body of a child who has already passed away could not be more different than actively taking that child’s life:

As for medical necessity to save the life of the mother? That’s just a flat-out lie, commonly recycled by the pro-abortion movement, one of several myths used to justify late-term abortion. In the second trimester and beyond, abortion becomes a multi-day procedure — meaning if the mother truly is suffering a health emergency necessitating ending the pregnancy, such as pre-eclampsia, then her doctors will not seek out an abortion. She will either undergo an early induction or a c-section, with the baby delivered in just hours, as opposed to multiple days later. Depending on how premature the baby is, he or she may not survive, but the intent is not to kill the infant. And with medical advancements, babies are able to survive at younger and younger ages, even as young as 21 weeks.

Jacobson later tweeted that the abortion debate should focus on the “facts,” not agenda-driven arguments. What’s always conveniently left out of the “facts” given by abortion supporters is that in the womb is an actual, living human being — and really, the entire pro-life position hinges on this fact. If there’s no child in the womb, then there can be no abortion. You can’t abort something that doesn’t exist.

Here’s an interesting question for Jacobson and her fellow abortion advocates: if abortion is so needed and positive and a force for social good, including late-term abortion, then why lie about it? The reality, of course, is that abortion is a devastating tragedy, that takes at least one life and can leave another life filled with pain and regret. There’s a reason that abortion activists have to make questionable, emotion-provoking claims to convince people that abortions committed at, say, seven months pregnant, should be legal. It’s because abortion is always awful and wrong, but late-term abortion is especially violent, barbaric, and gruesome. Most Americans don’t support it… which is probably why Jacobson felt the need to skew the truth.